Tomorrow morning I’ll be partaking in a voluntary collection for Marie Curie cancer care. My presence a small contribution towards the raising of funds during the organisation’s March Daffodil Appeal campaign.

I experience a great deal of satisfaction being a foot soldier in the battalions fundraising the fight on numerous fronts against cancer. An odious, unwanted part of my life since dusk started to fall on the year 2010.

For the overall war to be won, regiments of researchers, medical teams, pharmaceutical companies, palliative carers, voluntary workers need to prevail in their metaphorical battles against this rancid nemesis. Victory without all of the above firepower is unlikely. David is going to need more than a slingshot to overcome this spiteful Goliath,

It’s a challenge where the opponent fights without boundaries, morals or the remotest bit of humanity. Cancer hasn’t signed up to the Geneva Convention, there’ll be no humane treatment of it’s prisoners or food parcels from the Red Cross allowed. It concedes nothing; compromise isn’t on it’s agenda.

My wife Karen’s battle has been nearly seven and a half years long. A seventh of her life has now been blighted by incurable illness; an unwanted ‘gift’ from an indiscriminate and incurable foe. In cahoots with karma, the big C (incidentally the C doesn’t stand for cancer in this instance) cares not if this person is undeserving of such cruelty.

Similarly, it holds no remorse for torturing patient’s families; individuals who are also ‘put through the mill’ as a consequence of the unwelcome presence of this canker. The mental torment bestowed without emotion – Cancer no doubt would argue it’s workload is too overburdening to have space for sentiment – Little white space to review the consequence of it’s actions. After all, families don’t decimate themselves! 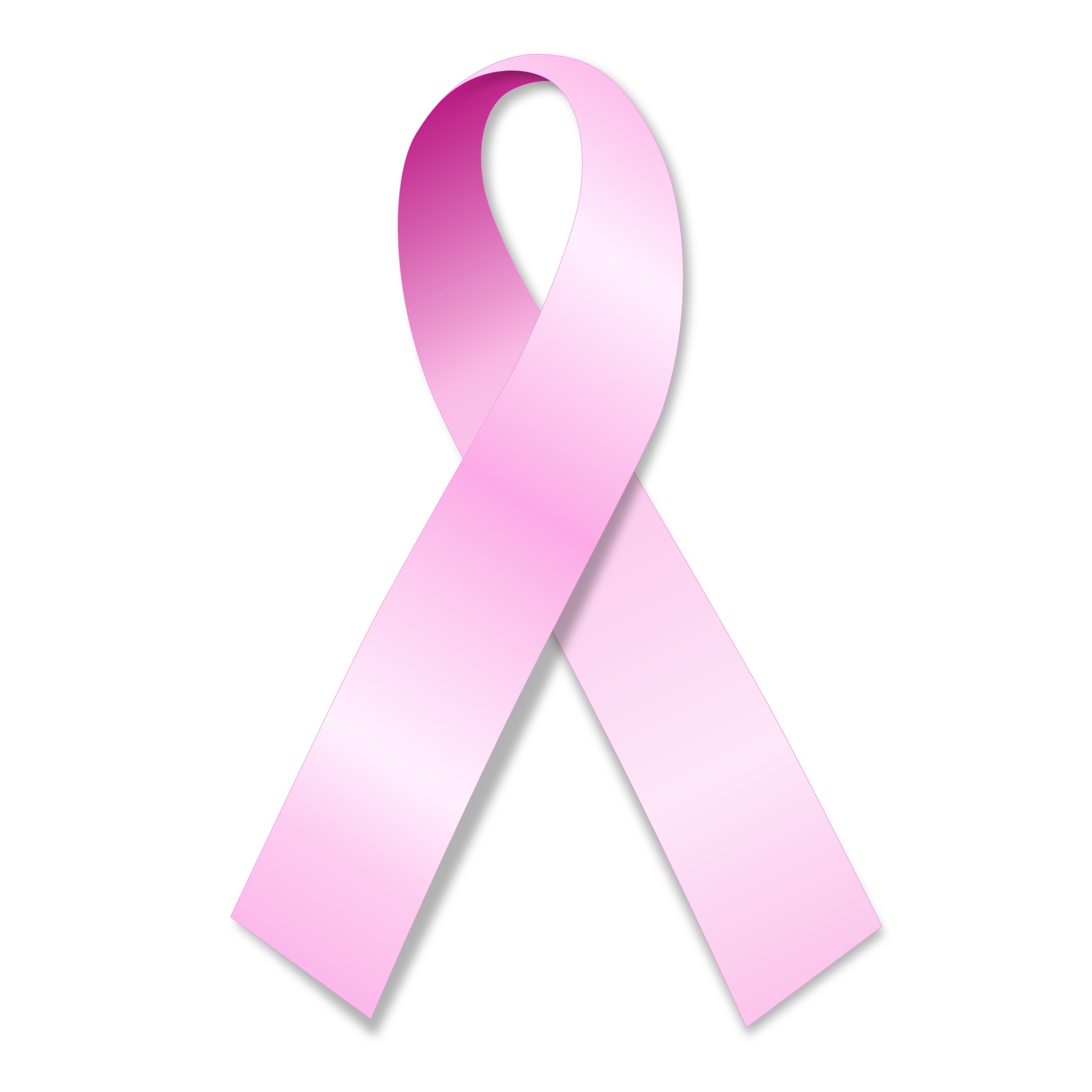 The day Karen was diagnosed with incurable cancer, 17th November 2010, is indelibly etched in my psyche as the day my life changed for ever. Nearly seven and a half years on from that day, I’m significantly angrier individual – Regularly bitter, cynical, frustrated and with infinitely less tolerance.

In my defence, though, I now exhibit more humanity, greater resilience, in addition to an unshakable desire to undertake voluntary work. In particular for the various splendid charities who support the fight against the odious disease that has blighted my family’s recent existence. An example of which is my collecting for Marie Curie cancer care tomorrow at a Leeds supermarket.

I find personalising cancer into to a living, breathing entity helps me classify the illness as something that can eventually be overcome. True, it’s a fanciful notion, but if I find it to be a useful coping mechanism surely it’s not a completely fruitless strategy….. Is it?

Some may proffer that, if this narrative is anything to go by, my coping mechanism doesn’t appear as robust as I paint it. Opining my musings are more like a cry for help. Rambles consequential of living with my wife’s seven year fight, along with the loss of my father to the same disease at the end of last year.

I can assure you, though, this rant is cathartic. Offloading pent up emotions out in the open is something I find therapeutic. A recuperative strategy that my normal light hearted offerings can’t match. Like voluntary work, a move I occasionally must undertake for the purposes of maintaining my sanity.

A message of anger and defiance at the enemy who took up residence in my home in 2010, who I’m determined won’t drive me into the gutter!

I know cancer cannot hear me……. But Jeez, I tell you what, that rant’s done me a power of good!