Today, I sought topic inspiration for this blog by asking my diminutive spouse to tell me the first thing that entered her head; informing her I would use what she replied with as the subject of the narrative aujourd’hui.

To my surprise she responded “The neurophysiological pathology and clinical advancements of stem cell science.”

Karen can be a real dark horse at times. I’ll be honest and admit I would have expected a response like “hats” from my ordinarily less erudite spouse. However, she proved that on occasions complex scientific visitors meander her neurological corridors.

“No, Karen. I mean something I can write about of which I possess some knowledge (no matter how small).” I attempted to clarify to ma femme.

“Hats!” came her instantaneous reply…… That’s more like it, I thought to myself; natural order had been reinstated in Mrs S’ brain.

Incidentally, I don’t know much about hats. However, I know a damn sight more about millinery than I do about neurophysiological pathology and clinical advancements of stem cell science.

That being said, however, what do I actually know about milliners and their head adorning wares?

Well both my granddads wore trilby’s. They were rarely seen outdoors without their trademark headwear, which they both wore well and with distinction. I’d have preferred it though if they’d have adorned other clothing apart from the trilbys!

In particular, my granddad Charlie who was a baker. A nice guy and a fantastic maker of bread, cakes and biscuits, although I refused point blank to eat the doughnuts he made!….. Well the ones with the holes anyway!

My granddad Jack was a clown who’d annoy people in the Woodcock pub in the Farnley area of Leeds by blocking their hats with Tetley’s beer mats. He eventually got bored with that, though, and moved on to the infinitely funnier jape of tying the arms together of the jackets and adorning the ale house’s coat stand.

Incidentally, granddad Jack wasn’t literally a clown! He didn’t wonder around Armley, Calverley, Farnley and Gildersome in a bowler hat, multi coloured suit and a red nose!…. I mean he was a prankster.

Thinking about it, though, for both sexes of that generation a hat or headscarf would be standard dress attire. Both my grandma’s would don millinery items. If memory serves me correct, my grandma Peggy would wear a pillar box hat or headscarf when outdoors.

When I was a young lad, my grandma once asked me, “Have you seen my pillar box hat, Gary?” I hadn’t and said “No grandma!”

I know that isn’t a riveting anecdote, but hey I’m running short on hat tales! I need to get to a minimum of 500 words, as with all of my daily blogs, to achieve my challenge.

I recall the time spent with my grandparents in the 1970’s with great fondness. That is apart from having beer mats shoved in my balaclava and the arms of my school blazer being tied together when we stayed at granddad Jack’s.

Saying that, though, I wasn’t overly bothered about the balaclava being unusable due to being filled with Tetley beer mats. I hated wearing the things, but for some reason my mum (who’d knit them) thought they were a suitable headwear attire for young lads in the harsh winters of northern England. 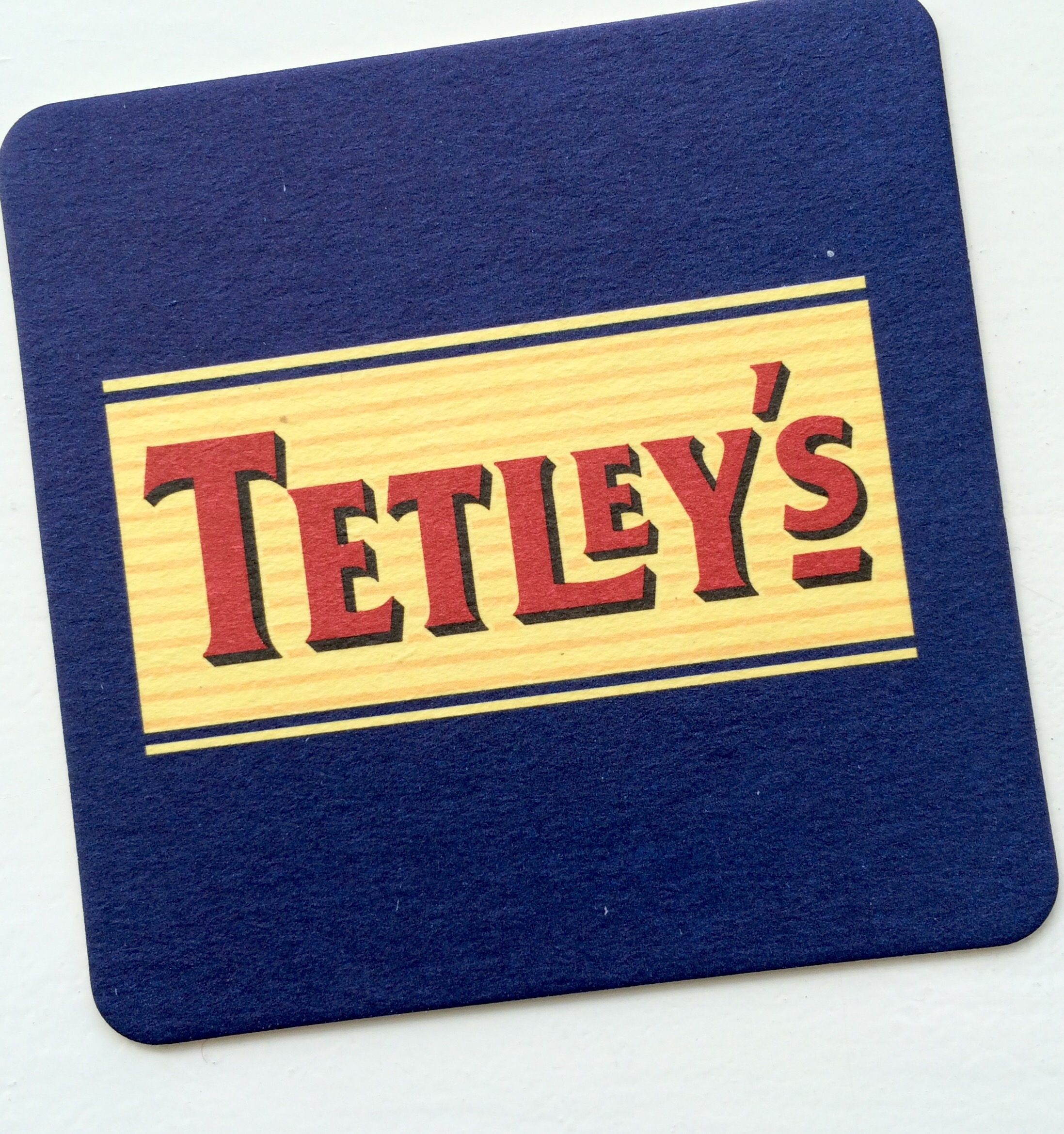 The reasons for my dislike of this knitted headwear were two fold. Firstly, they looked crap and secondly they were a nightmare to remove.

I think the fact that adults didn’t wear balaclavas (unless they were bank robbers) told you everything you needed to know about how aesthetically displeasing this item of headwear was.

As I said above, they were knitted with such snugness by our mum that, on arrival home from school, my brother and I would have to engage the services of the Low Fell tug of war team to gain liberty from these truly horrid pieces of head attire.

Cries of “Heave!” were a regular sound emanating from the Strachan house at tea time on the unforgiving winter evenings of the early 1970’s…… I think, with all the shouts of “Heave!”, at one point the neighbours had thought we’d turned maison da le Strachan into a maternity ward!

Right, that’s around 700 words written on the subject of headwear. My mission is accomplished, or it will have been if this has been a worthwhile read.

One thing for sure, it’s about 690 words more than this blog would have been if I’d have gone with Karen’s original topic of neurophysiological pathology and clinical advancements of stem cell science!

Summer of 1969 – Happy balaclava free times for my brother Ian and me!