As a middle aged man addled with cynicism and with bitterness to spare, it is heartening to know my erratic mind still occasionally revisits the immature double entrendre destinations of my youth.

I’m not overly proud of the jokes themselves, however it is comforting to know I still have one foot in the portal of my youth and I haven’t fully crossed over the line into mid life.

A typical example of this was yesterday while tending to a peony rose in my back garden. The pink rose, in situ of a trellis shelter, had an almost spiritual glow from the backlighting manifested by the mid afternoon solar rays.

It was at this point my mind decided to abandon middle aged thoughts of horticultural majesty. Electing instead to tread a well worn path to a neurological area where I store the musings of a pubescent schoolboy.

Whilst removing a weed from the plants container, it dawned on me that peony rose sounds a little bit like penis rose. Not a revelation that will go down in the annals of British comedy history, but I have to say that this epiphany did humour me briefly.

How worried should I be that my enigmatic brain activity still feels the need to every now and again tread into Benny Hill land? 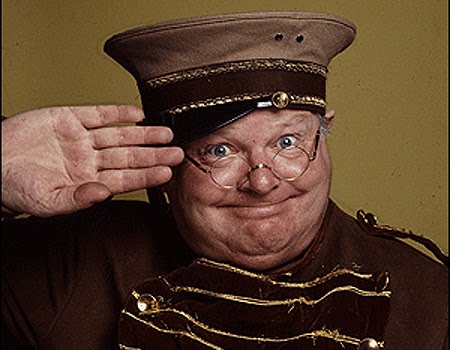 Benny Hill land is a fictional place of occasional inappropriate behaviour, providing a temporary haven from the negative aspects of middle age. A sanctuary where I don’t want permanent residence; moreover somewhere I get a release from my challenging circumstances with a bawdy quip, off beat thought or colourful joke.

I make no apology for this; I’ve wasted too much energy over the years worrying what people thought of me. Most of them who haven’t lived in my shoes and aren’t in a position to judge anyone. However, they still feel the need to do so under the misguided belief its their virtuous duty to do so.

It’s “good” to see it didn’t take me long to get back to planet cynicism!

As I commence writing this part of the narrative I’m sat with my wife and tablet in an oncology unit as we await Karen’s monthly treatment……. Incidentally, the tablet is the computer device type not medication for my wife’s treatment.

I’ve not had five years medical training; however I’d proffer a guess that ingesting the device would have a more negative than beneficial effects!

Mrs S has been a bit delayed in receiving her treatment today. She is currently sitting patiently reading her book ‘Remaining Patient in a Hospital Changing Room’, while awaiting the arrival of her prescribed meds.

The publication, that has so captured her attention, advocates one way of assisting calmness in a waiting room is to read a book…… That just sounds like an excuse to boost book sales if you ask me! 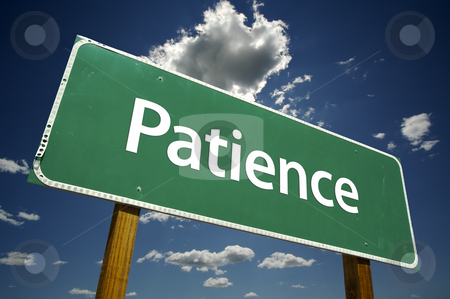 I’ve nothing but admiration for how my missus remains so pragmatic in the face of these seemingly endless hospital visits. She certainly handles the waiting with more patience than the woman sat next to her who is constantly tutting, sighing and singing an out of tune ‘Why Are We Waiting?!’

Although to be honest I think she is being negatively influenced by her book ‘Waiting at Hospitals is Unacceptable!’

Karen has just gone in for her treatment. She calmly wandered into the ward, exchanging smiles with the nurse to show she bore no malice after her wait.

Hopefully we can be home in 30 minutes or so I can sit in the back garden where we can admire the peony rose……. You’re mind, honestly!!