Wednesday 23rd May – I rarely attempt to pen a monologue around an epiphany of a blog heading. Ordinarily, the narrative title is the final element to the literary piece – Added after the selection of website categories and tags.

Today, though, following an idea for a blog heading based on the Guy Ritchie movie titled Lock, Stock & Two Smoking Barrels, I thought I’d attempt to take a break from the status quo.

If I’d have been able to mould this wordplay as I wanted, this tale would have been a parody of an alleged pre-match scuffle between England rugby union centre Owen Farrell and a Scottish opponent.

A literary voyage I had aspirations of titling Jock Lock & One Smoking Farrell. The adjective smoking a reference to Farrell’s alleged liveliness in the fracas, as in 1970’s heavyweight boxing champion Smokin Joe Frazier.

This heading came to me whilst my wife and I wandering aimlessly around Junction 32 Retail Park at Glasshoughton. The area of Castleford, West Yorkshire, that inspired a spoof newspaper article I wrote a few years back titled People in Glasshoughton Shouldn’t Throw Stones.

Similar to Jock Lock & One Smoking Farrell, I’d like to think People in Glasshoughton Shouldn’t Throw Stones was a creatively clever epiphany. If memory serves me correct, I posted it in a writers room of the website newsbiscuit.com. A satirical website that published the better articles sent in by it’s contributors.

Needless to say People in Glasshoughton Shouldn’t Throw Stones wasn’t selected for the front page of next day’s Newsbiscuit publication. At the time I liked to think my contribution was snubbed because it’s contents weren’t satirical. However, as I hurtle unwittingly towards my dotage, I now appreciate the real reason was the end product was substandard.

It must have been close to a decade since I wrote that article. Subsequently, I’ve little recollection of which lexilogical ‘gems’ emanated from the recesses of my erratic mind on that fateful day in November 2008.

I only recall minor details from my parody of the adage ‘People in glass houses shouldn’t throw stones’. For instance, my advocation to Glasshoughtonites that there’s no reason they shouldn’t hurl rocks – However a strategy of directing the throw away from their glass residences would negate window breakages.

It was all very silly. The yarn still existing, stored somewhere on a memory stick under the folder ‘Tinkering with Adages’. I may resurrect an updated version one day if so inclined. 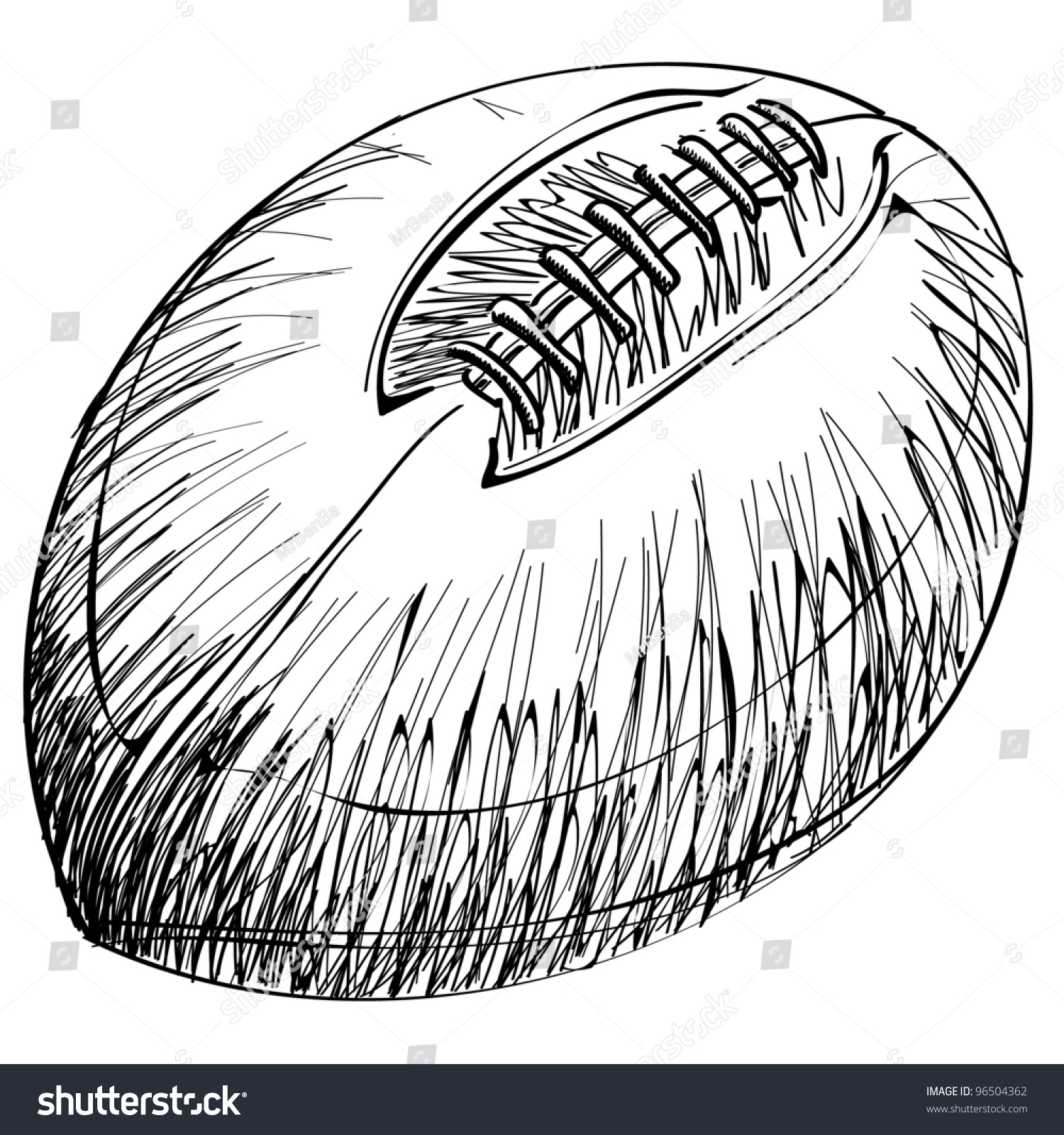 Anyhow, back to Jock Lock & One Smoking Farrell…….

I discovered the heading loitering in my neurological corridors while my spouse and me meandered through women’s clothing outlets of the aforementioned shopping centre. In my disinterest, my mind wandered indiscriminately. It was at that point I found the narrative heading idea, hidden behind our weekly food shopping list.

To clarify, I had to walk several steps behind my wife. The stroll in her wake, part of an retail restraining order she’s introduced to negate me getting close enough to quip “I like the colour, but it’ll never fit me!”, while she scrutinises a potential dress purchase.

My late father once said to me “Gary, never whimsically tell a women ‘I like the colour, but it’ll never fit me’!”…… After years of confusion, it’s good to at last possess knowledge of what he was actually referring to.

They’re a few reasons I decided not to pursue penning a yarn with the working in progress title of Jock Lock & One Smoking Farrell. One of which, learning my original belief the alleged altercation involved Owen Farrell and a Scottish lock forward was incorrect.

Today’s further research suggesting it was in fact supposedly a Caledonian loose-forward. A revelation immediately blasting the accuracy of my proposed headline out of the water…… Oh balls, I’m gonna go with it anyway!