Valentine’s Day proved a damp squib both weather and amour wise for yours truly, yesterday.

With monsoon-like precipitation attention seeking outside, my missing romance gene and the wife’s apparent inability to display affection, meant the highlight of the day was her impromptu pre-meal haka.

My wife’s interpretation of the Polynesian war dance was absolutely terrifying. An amalgam of aggressive gesturing and facial gurning, choreographed to scare the hell out of me; it flaming worked as well. She concluded the intimidation ritual by tasering me.

Following Karen’s haka, we dined on steak. I cooked my beef medium-rare. Karen stated a preference for her steak presented “as god intended”, which I willingly undertook after being furnished with the recipe…… I have to say, though, the missus is misguided if she opines our heavenly Father would choose béarnaise sauce as a sirloin accompaniment. After being tasered, if I’d have been served as a steak I reckon I’d be classed as well-done.

On concluding dinner, we remained at the dining table to exchange Valentine’s cards. We had intended to decorate the table with candles, a move aimed at adding an ambience of romance to the occasion. Unfortunately, though, Karen forgot to pick them up from the store, so we improvised with a large torch I retrieved from under the driver’s seat in the car.

Dining backlit by a dusty torch decorated with fur covered wine gums from the car foot well was a sobering experience. The beam’s slight movement on the wall, caused by me leaning on the table as we dined, gave the look we were under Mysteron attack.

The exchange of valentine’s cards didn’t resolve the paucity of love in the air. In addition to forgetting to pick up candles, the missus also neglected to buy a card for me. Being a pragmatist, though, Karen thoughtfully created a bespoke one at home.

I don’t want to appear ungrateful or decry her creativity, but receiving a valentine’s card written on a local takeaway leaflet wasn’t a catalyst for ramping up the romance of the evening. The words of amour she’d penned on an adhesive sticker, adjacent to the kebabs section on the menu, did little to improve my mood. They read:-

I’m not adverse to the odd bit of decorating, however I respond with more enthusiasm to the task ahead if a) it’s planned on my own volition, or b) I’m not asked to do it via a valentine’s card on a leaflet advertising the price list at Frank’s kebab shop, on Notworth High Street.

Some people may adjudge Karen’s adapted leaflet offering valentine wishes a better option than the gushy disingenuous sentiments adorning an overpriced card (as I had). Additionally, they may also proffer it’s the thought that counts and, although unorthodox, at least she sent me a card.

To be honest the unaffectionate nature of the card wasn’t the thing that upset me most. I was far more hacked off finding out that the price of Frankie’s special kebabs had gone up by a £1 !! 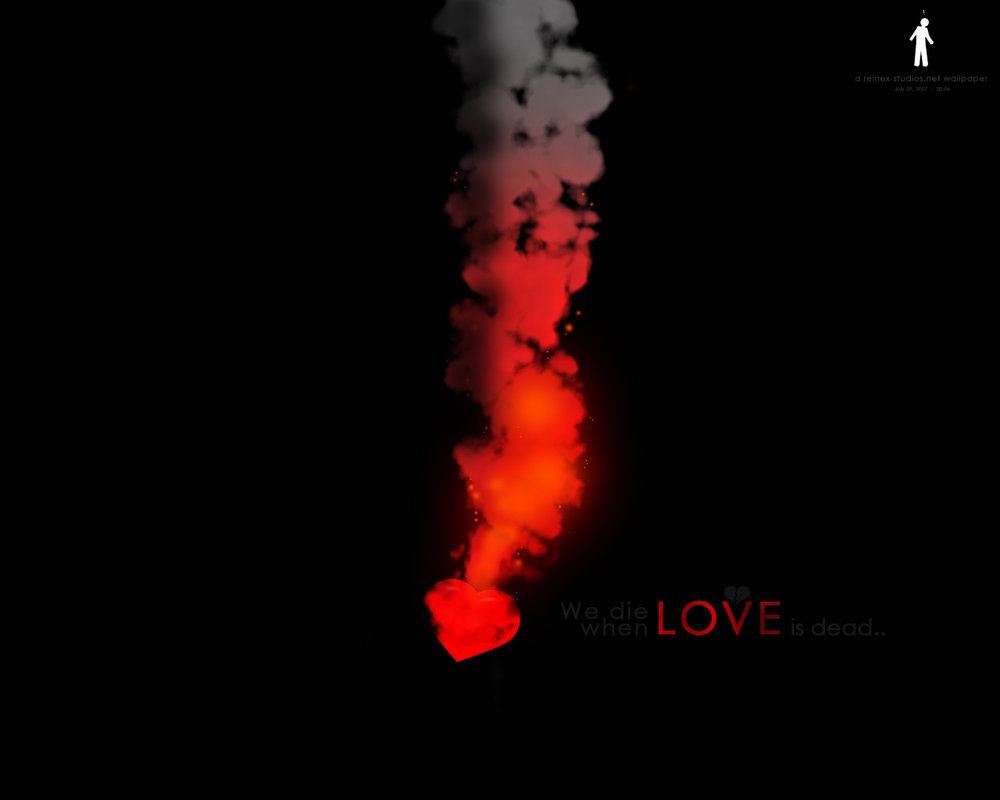