The unerring beauty of Sophie the Cavalier King Charles Spaniel has graced chez Strachan for the past 24 hours. Our copper and cream furred guest furnishing my spouse and me with love, companionship and much needed exercise.

Although we’d previously cared for our wee chum, my wife Karen and I have never owned a dog; consequently we remain on a steep learning curve. A sojourn of self-growth to understand canine needs; acquiring an awareness of something which comes as second nature to experienced pooch owners. 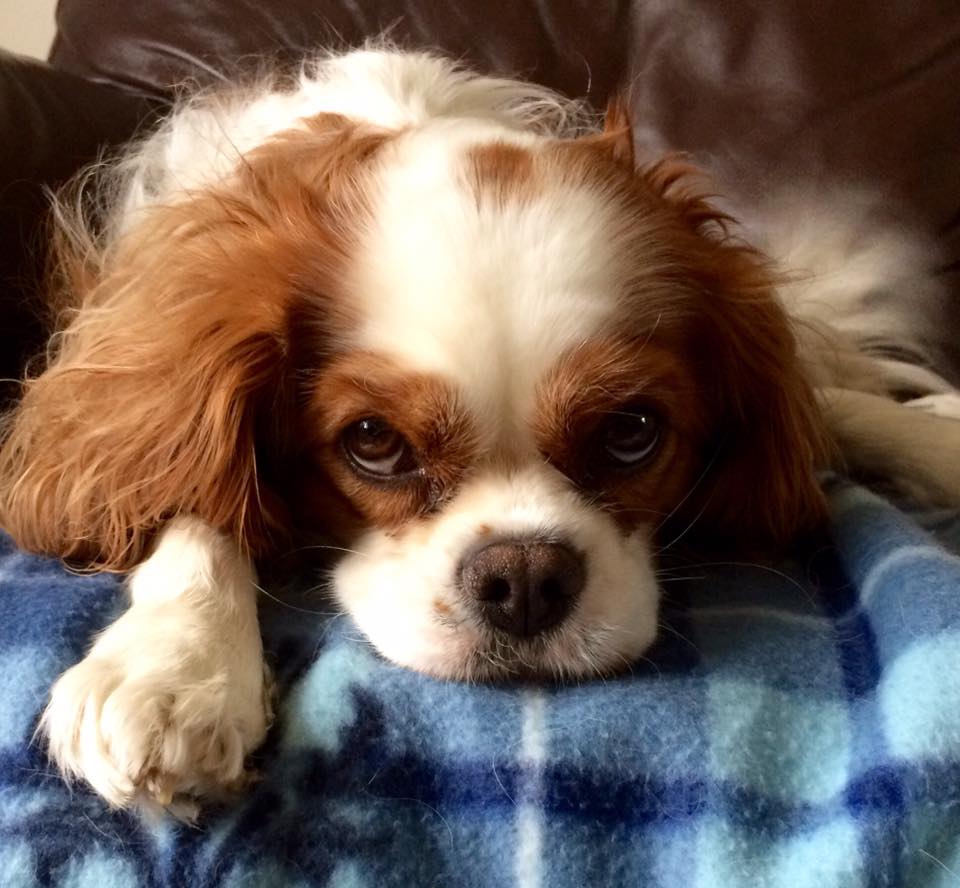 I’m still count myself a dog-sitting novice, but from our infrequent canine-care experiences I’ve picked up a soupcon of useful tips. These snippets include:-

So endeth my comprehensive list of recently acquired knowledge into mastering of the art of dog-sitting.

*****    My wife Karen appears in this work courtesy of K-Tel records.

******* The K-Tel records appearance in unapproved.