It was good to have my son Jonny and his girlfriend Jenny visit yesterday afternoon.

To celebrate the return of the prodigal son, we lit the bbq, dining heartily on a fatted calf (well sausage, beef burgers and ribs).

When I call him the prodigal son, I’m not making comparisons to Jesus’ parable of the same moniker. Well except from the amount I miss him and the fact we feasted royally on his return. 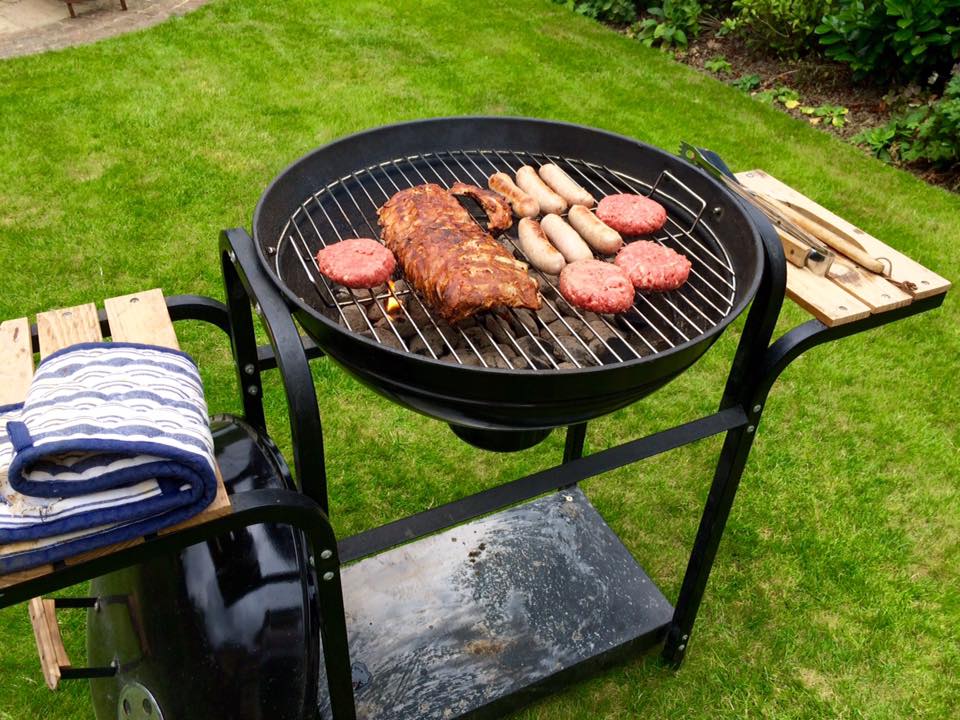 The other parallels of profligacy with his inheritance, sibling displeasure and offering to become one of my servants as recompense for his wastefulness, are not applicable in this simile.

Saying that though, if he’d have been offering to be my slave and clean the house and empty the dishwasher on a regular basis, I might have taken him up on it!

If it had been his sister offering to undertake those chores, her mum and I would have politely declined.

You should have seen the state of her student house. One time we visited there was still an unfinished glass of vodka that had been poured at a party two weeks hence. There was a mould on it that had so much life they should have charged it rent!

The return of my boy always raises my spirits, not to mention my food bill (the greedy get). He is an engaging lad with an almost constant smile, who his mum and I are particular proud of. His girlfriend Jenny is similarly amiable.

I had a piece of luck with the cooking as I finished barbequing the metaphorical fatted calf just as the heavens opened, subjecting us to a rainstorm of biblical proportions.

The precipitation wasn’t that heavy to be honest, I just thought I’d exaggerate its intensity to keep the religious theme going.

The plan to eat alfresco shattered, we rushed all the cutlery, crockery glasses and food inside the house. As we gorged on ribs, sausage, burgers, salad and potatoes the prodigal son heaped glowing praise on his doting father.

I received several complimentary remarks from my boy regarding my culinary efforts.

His comments of “These sausages are ok!”, “The ribs aren’t as crap as I’d thought they’d be!” and “Are you sure you’re supposed to grill the salad dad?!”, warmed my heart…… Although that might just have been the result of me being stood too close to the barbeque earlier!

I’ve taught the lad well, I thought to myself after my son’s respectful and appreciative sound bites.

Eventually, the rain subsided, the cacophony made from the rain on the lead flashing of the bay window ceased and Mike next door took a break from building an ark and cancelled his order of two of every animal on Amazon….. Bloody hell they really do sell everything! 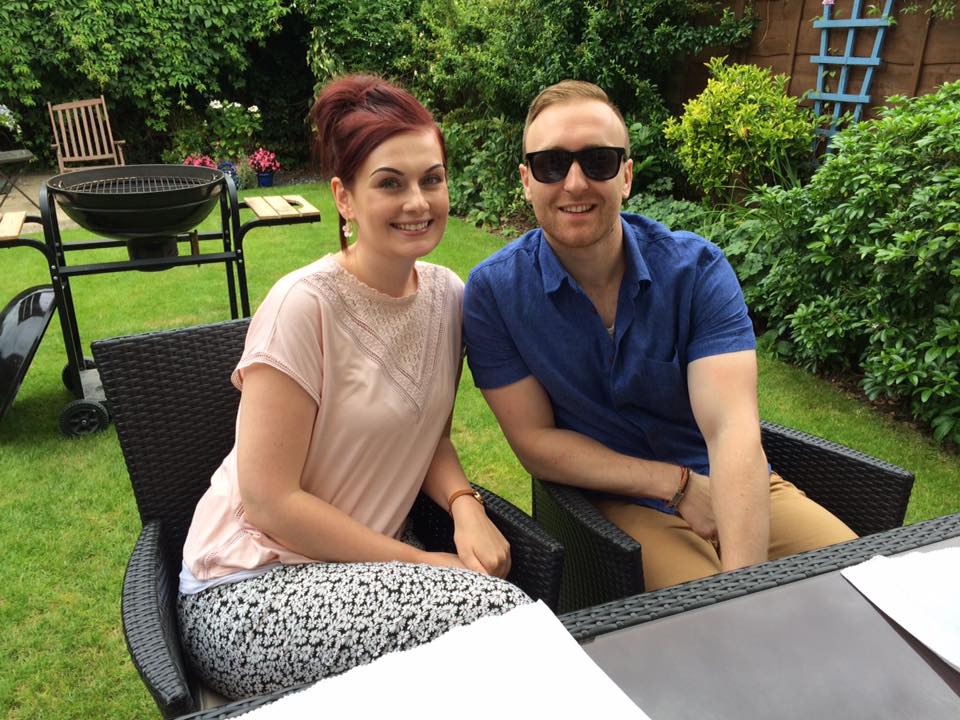 After a period of drying we ventured outside to sit around the patio table and reminisce about the great times we’d had in Karen’s parents company. After a minute or so of struggling to think of anything tangible, we changed the subject.

We talked of the ark Mike was constructing next door. In particular, the merits of him using Cheesestrings instead of wood as a building material.

I’m loathed to criticise my good friend for his eccentric choice of raw materials  For all I know, Cheesestrings maybe deceptively water resistant and a buoyant substitute to wood.

I suspect they aren’t fit for purpose for the building of amphibious craft. However, I’ve no idea and am not inclined to ask an assistant in the cheese aisle at Sainsburys’ if the product is waterproof!…… So good luck to you Mike, that’s all I’ll say!

After a pleasant few hours in their company, the prodigal son and his lovely partner left chez Strachan to head for chez Strachan/Cochrane in York.

As their red automobile disappeared left out of our cul-de-sac, narrowly missing colliding with a huge Cheesestring delivery lorry (that I assume heading to Mike’s), Karen and I stopped waving and shut the front door.

It was great to see the prodigal son. When he and Jenny left I’m not sure what was emptier, our hearts or the chuffing fridge!!