Due to telephony issues, it has been a dramatic few days at Chez Strachan Senior. In fact it has become such a soap opera I’ve written a theme tune, which I’m hoping will become a hit when I’ve done writing the lyrics for Anita Dobson to release at Christmas.

My dad Malcolm is intermittently unable to receive or dial out on his landline. His Sky broadband and TV appear to be unaffected …….. If you’re interested the microwave, toaster and his hair straighteners are not affected either, although as they aren’t linked to the Sky voice or data network it’s hardly surprising.

Mally contacted Sky customer services on his mobile phone in a bid to resolve this. However on getting through, after being on hold for 20 minutes, found he’d dialled the number to the Wales Tourist Board in error.

Five minutes later, my old man ended the call frustrated, embarrassed and flustered at being pressured into booking a mini break in Rhyl by the salesman at the other end.

He then tried contacting Sky again, but rung off in frustration after 15 minutes of getting bored listening to ‘on hold’ music. Although on further investigation it materialised he’d not rung Sky, he’d been listening to his music on iTunes.

Mally (below with my mum) in happier times before telephony issues 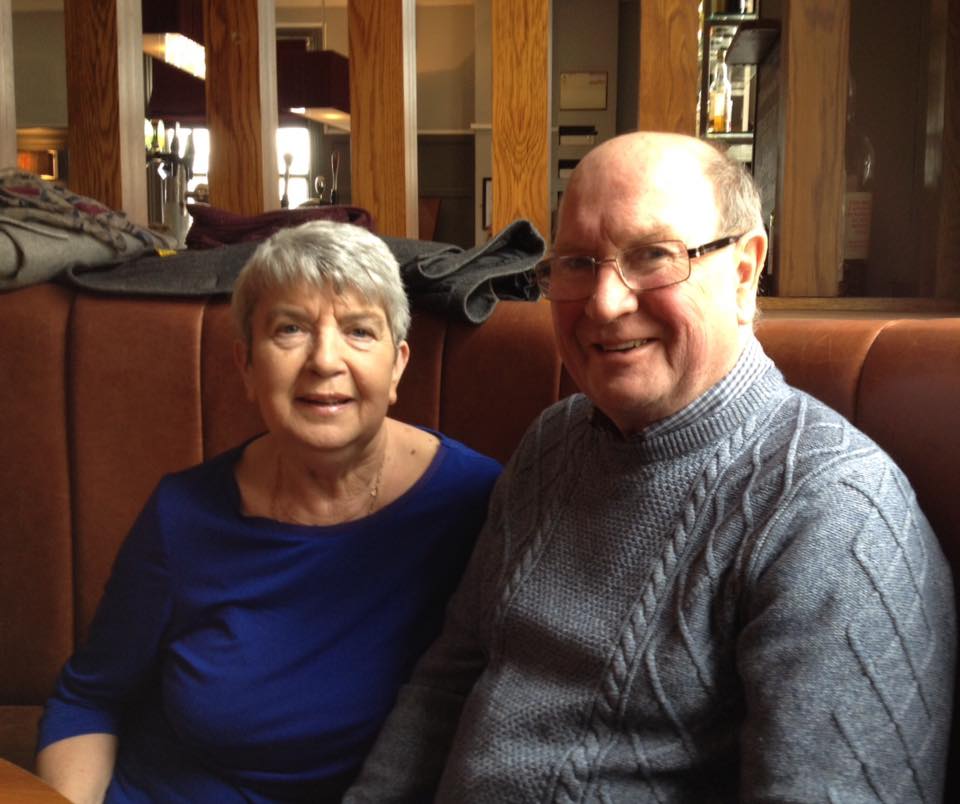 He then made his biggest mistake! ……… He asked me to help him.

My contribution was a list of tongue in cheek suggestions such as “Try changing your underpants dad; then redial”, or just loudly shout “Work you b@st@rd!” at his two cordless phones.

Unsurprisingly, these solutions had no impact on resolving Mally’s phone woe’s. ……. On the plus side, though, my mum was pleased he’d changed his undies for the first time this week.

I apologised to my dad for my silliness and re-assured him I’d provide sensible assistance from now on. So I went upstairs to change my undies. When I got back downstairs I shouted “Work you b@st@rd!” at the cordless phones.

Unfortunately, despite my best attempts at a technical fix for my old man’s telephony issues, no resolution was forthcoming. So I decided to ring Sky customer services on my pater’s behalf.

When I got through I gave a full description of my father’s intermittent telephone issues, including duration, symptoms and swapping of hardware.

The customer services assistant went quiet momentarily, before questioning “Has your dad tried changing his underpants?”

After I assured him my father was in possession of newly laundered undies, he went silent again for a brief period.

“Has he tried shouting ‘Work you b@st@rd ‘at the phones that service his landline?” asked the youngish sounding voice at the other end of the phone. I assured him both my dad and I had attempted that solution but to no avail.

“Well, I’m struggling to be honest if neither of those actions have resolved it.” The customer services guy advised me.

“I’ll book an engineer to attend your home to investigate. Will Tuesday be ok?” he added helpfully.

I checked with my dad he’d be in Tuesday. He said he’d a dentist appointment on Friday but it should be ok, which I relayed back to the lad at Sky.

“One last thing Mr Strachan…… Will there be somewhere for the engineer to change into new underpants?!” 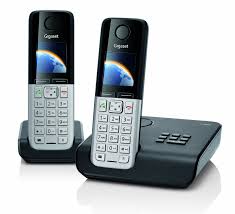