The weathers perked up meaning a day of gardening for me today. So it’s out with the lawnmower, my spade, trowel, Jeremy Clarkson lawn aerator and my dad’s chordless hedge trimmer……. All I need now is a garden and I’d be sorted!

By the way, that last sentence was a tongue in cheek comment that manifested from voices deep in a portal of my mind; I actually do have a garden.

Oh, and I should really look at returning my dad’s chordless hedge trimmer as well, I’ve had it two years now…… Perhaps he’ll think twice next time he chooses not to return my Alvin & The Chipmunks cd! 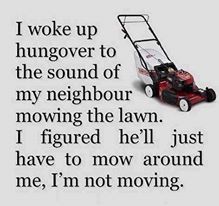 These voices in my head appear fairly infrequently and their input is of variable usefulness. Some of them are helpful suggestions like gags about horticulture, although the jury’s out if the one above was worth repeating. Others, such as those giving me horse racing tips, are less so.

Karen and I are both relatively keen gardeners. I find a few weeks of hard work in March/April subsequently result in the need for minimal garden maintenance for the next six months or so.

So now the temperature is above 10C I have the lawns to aerate, cut and edge. Additionally, there are the borders to tidy, trellis work to fix, patios to jet blast and fencing to treat.

I like to treat my fence panels every March. This year is no different, so on Thursday I’m going to take them to Alton Towers theme park……. I warned you about the unpredictability of those voices in the recesses of my mind!

Seriously, though, treating the fencing woodwork is my least favourite part of spring garden maintenance. It’s a very laborious job that at times requires contortionism on a grand scale to enable access to undertake the job without standing on shrubs, daffodils, bluebells and primulas. 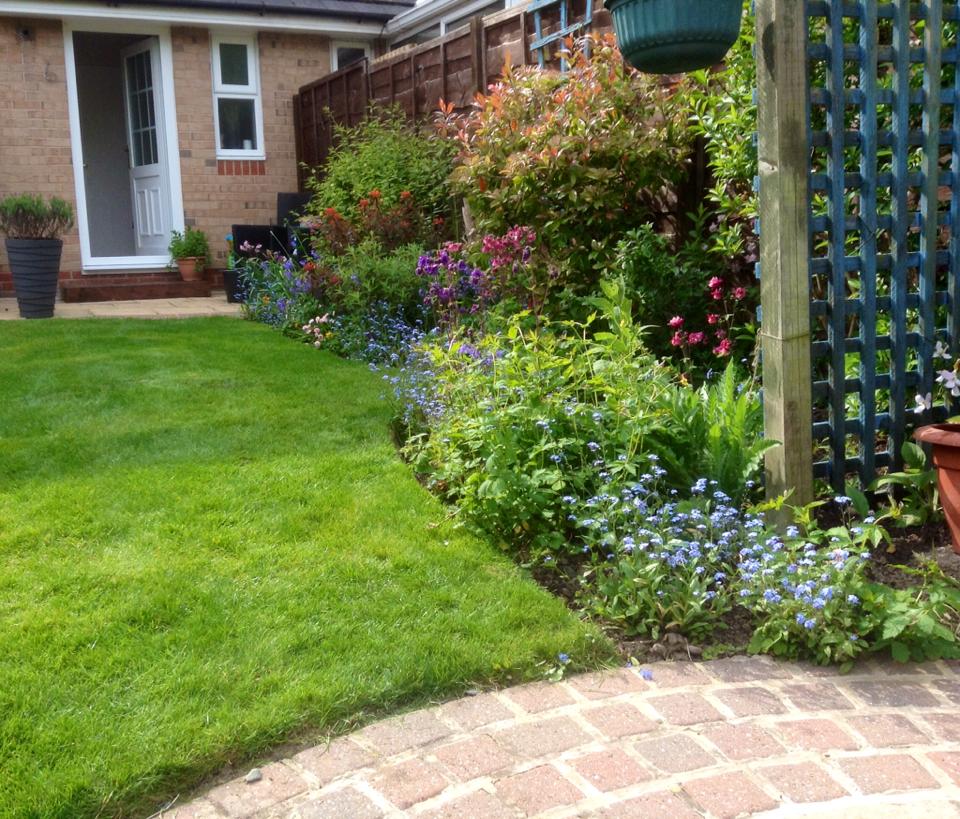 As I iterated above, a few weeks undertaking spring time garden maintenance of the 3 F’s (flora, fauna and fences) means only a weekly cut of the lawns, hoeing of the borders and planting of bedding plants, is required for the rest of the year.

This leaves more time to carry out the 2 more fulfilling F’s (freestyle skateboarding and the foxtrot) from May onwards……. You’ve got a dirty mind!

Talking of words beginning with ‘F’, I was talking to someone earlier in the week who thought legendary British naval leader Admiral Nelson’s first name was Felatio! In as less a patronising voice I could muster after hearing such nonsense, I corrected them that his christian name was actually Horatio.

They thanked me and, in front of a full bus, loudly enquired “Whose first name was Felatio then?!”

Anyway back to the gardening.

When we start seeing a significant flowering of the shrubs from May onward, there is nothing more therapeutic than sitting on a summer’s day with a beer, or glass of wine, looking at the cornucopia of colour on show. I can’t think of anything more relaxing! ……. Other than perhaps Felatio Nelson!!

Right, on that note I need to get my backside in gear, as the grass doesn’t cut itself! 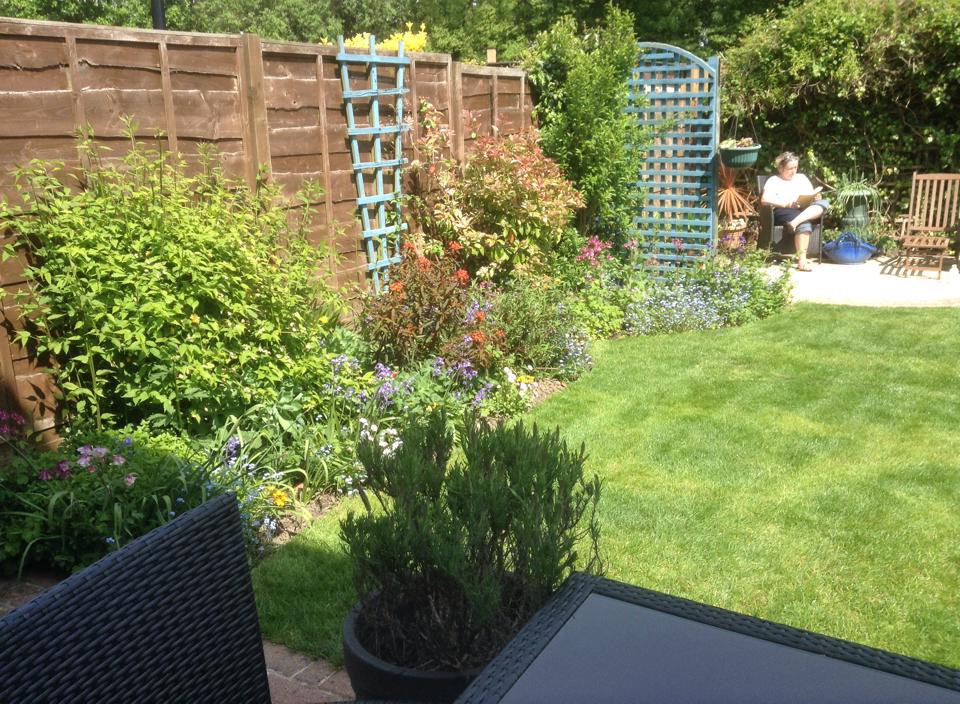