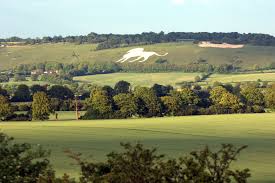 I spent last weekend in Dunstable meeting up in the company of some old friends and workmates. Around 20 years ago, I lived on the outskirts of the Bedfordshire town with the affluence of Buckinghamshire to the west and the effluence of Luton to the east (only kidding Lutonians, its great really!).

I lived there during a nine year stint when I worked in London as a computer operator, in the late 1980’s and early 1990’s. My memories of it are as a pleasant town with a scattering of decent pubs, shops, restaurants and an old bloke called Harold.

It seemed strange being back in the town after such a long time. A couple of the lads I met up with have been friends since I was a 20 year old, a bond forged while colleagues and friends in both Gateshead and London.

They are both a bit older than me and when I started working with them as a young lad, they took me under their wing. Yes, they both took turns at putting me in a headlock in the sterile penguin suits we had to wear in the National Coal Board computer room.

Unfortunately, she didn’t take me under her wing at work! 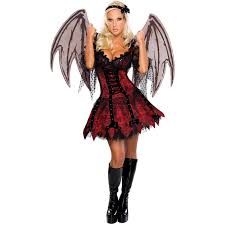 We had a good reminisce about the laughs and some of the people we’d worked with over the 30+ years we’d been friends.

I was reminded of a fellow computer operator in Gateshead who claimed his male appendage was so big it had its own passport. We weren’t interested to be honest, however we couldn’t help but sympathise with his family who must have dreaded navigating passport control!

The same guy had a penchant for mixing his metaphors. Which included “I wouldn’t trust him with a barge pole!”, “He smokes like a fish!” and “He wouldn’t say boo to a fly!” I love hearing people mixing metaphors. Although, that probably says more about me than the people who make those faux pas!

Bill and Alan are godfather’s to my 25 year old son Jonny. It has to be said, they have been good choices as his spiritual guides. They take their responsibilities very seriously, ringing him often to read bible passages, with news of price cuts on loaves and fishes at Tescos.

At one stage we thought that Bill was even going a far as teaching Jonny to converse using Glossolalia or (speaking in tongues). For the uninitiated, this is the fluid vocalizing of speech-like syllables that lack any readily comprehended meaning, in some cases as part of religious practice……… However, it just turned out to be Bill’s Sunderland accent! 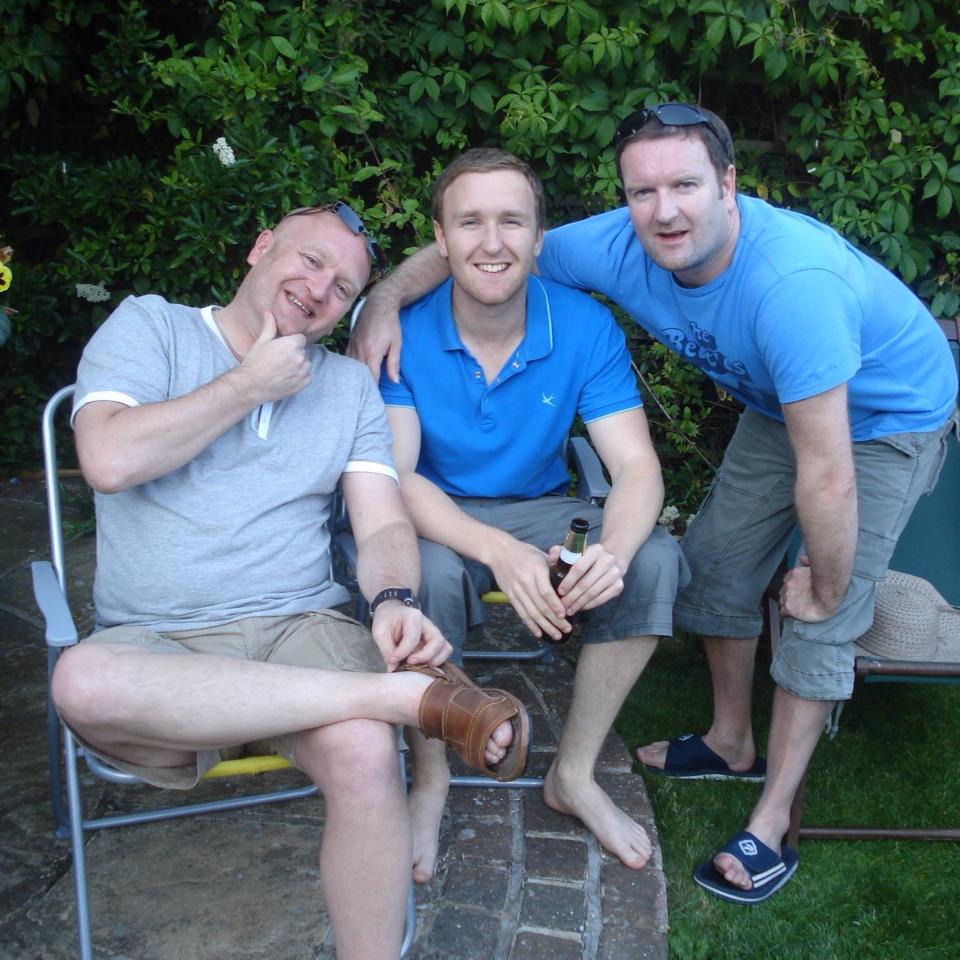 “Dad, Uncle Ian…….. Alan’s just rung to tell me the story of the Good Samaritan and tell my Tesco’s have 15% off mackerel! …. Bill rang as well but I haven’t a f***ing clue what he said!”

Alan knows quite a bit about the mechanics of motor vehicles; so much so that he used to service my cars on occasions. He was such a good friend he didn’t want me to pay over the odds for servicing or for unnecessary work. This selfless friend saved me an absolute fortune when he changed the spiggot on my Ford Fiesta for only £150, in the late 1980’s. I’ll always be in his debt for his thoughtfulness at that time.

On the Sunday morning Alan and I wandered around the Dunstable Downs, where I spent many a weekend with my wife and kids over 20 years ago. Despite the horrendous gales, we walked along the ‘Path of No Return’ to see the picturesque westward sights of Buckinghamshire.

I’m not sure how it got the name ‘Path of No Return’ (apart from the fact I’ve just made it up!) but we managed to get back needless to say. I didn’t think we would at one point, though, due to the sheer magnitude of the windstorm’s bluster.

It was so bad at one point I couldn’t even hear Alan when he chatted to me. The wind seemed to blow his words past my frozen lugs. In fact, I had visions of the guy 100 yards away turning around to respond to his verbal proffering.

When we could hear each other we discussed family trees, as we’d both started researching them a few years back. I got back around 200 years with mine, via Ancestry.co.uk . Alan has managed to get back as far as him (he always had a problem remembering his parents names!)

My old work chum seemed impressed when I told him the my great granddad Strachan was the first person in Leeds to wear a trilby. Although, he was gutted he hadn’t found that out sooner, as it was the tie breaker question at his pub quiz last Tuesday!

Following the walk I grabbed a coffee and Alan grabbed a woman’s ass. He has now joined Bill as one of the nicest people I know with false teeth!

Someone who looks a bit like Alan shortly after grabbing a woman’s ass! 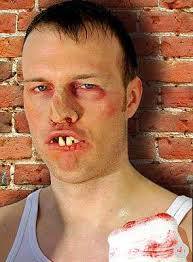 I’m back home now after a great catch up with friends, not to mention receiving the splendid hospitality of Alan and his wife Jayne………………. Incidentally, he didn’t nip anyone’s ass, that bit was added for poetic licence, along with the fact I found a picture online that looked like him after an altercation.