Sunday 15th April – Yesterday, the missus and I returned the upstairs chambers back to some semblance of tidiness, following the upheaval caused by the week’s decorating. A frustrating seven days or so where I couldn’t locate stuff due to errant piles of clothing, inaccessible drawers and furniture road blocks in various rooms.

I also ventured to the local council tip with the bedroom carpet and underlay I removed in preparation of Friday’s replacement. Resulting in me becoming covered with so much cream carpet fluff my car looked like it was being driven out of Seacroft re-cycle tip by a sheep.

The tip visit wasn’t planned until Tuesday, however the priority to remove the old carpet rose as there was so many pieces the path to the green recycling bin in the garage was inaccessible. Consequently, bringing further untidiness to casa Strachan from the piles of cardboard, tin and paper otherwise destined for the green bin.

Anyhow, yesterday’s hard graft by my wife Karen and I paid dividends – Our house now sporting tidy freshly painted rooms; not to mention, me being shortlisted to play Shaun the Sheep in the next Wallace & Gromit movie.

Happily, the casa Strachan spring clean project has successfully concluded on time and within budget. I shall now do what any self-respecting project manager would do and absolve myself of any post-implementation snags – Moving swiftly onto the ‘sort my garden out’ project which I start next week, weather permitting.

According to forecasters, outdoor temperatures are set to rise this upcoming week. Meaning, with a bit of luck, Karen and I will at last be able to utilise the pizza oven we recently purchased. An impulse buy when we were in search of a fire pit for the patio.

A cholesterol boosting touch of the ostentatious perhaps, but it doubles as a barbeque so can be used for grilling healthier meal options. Fish and chicken salads (although I have to remember not to cook the lettuce this year) that contribute to offsetting the coronary damage wreaked by consuming five pizzas a day.

Currently Karen and I are designing our own pizza toppings ready for the grand unveiling of the pizza oven. I’m particular looking forward to cooking my marmite and baked beans creation – A culinary recipe which I acquired during a dream, when astrologer Russell Grant approached me to advocate “Remember to put marmite and baked beans on any pizza you make, Gary!”

When, in the dream, I questioned why I such choose that unusual pizza topping the rotund chirpy chap responded cheerily “Because I’ve just bought s**t loads of shares in Unilever and Heinz!”

“Surely you’d need more than me putting marmite and baked beans on my pizzas to get the stock price to rise?” I queried, somewhat confused.

“Not if you and your lass each eat 4,000 pizzas a day!” Russell argued unconvincingly.

“Look Russ, I love pizza, marmite and baked beans but there’s no way I’d be able to eat 4,000 pizzas in one day!…… I’m pretty sure that would also be the case for Karen; for a start, she doesn’t like marmite.” I reasoned calmly.

“You’ve got to, Gary!” the astrologer responded in a panic as this ever weirder dream progressed. Adding “I could go bankrupt if this investment goes tits up!”

“I reckon with Unilever and Heinz you’re on pretty safe ground, Russell…… They have massive multi-national financial clout, I can’t see you being bankrupted by securing stock with those companies, mate!” I tried to re-assure the anxious TV personality.

“I’d really appreciate it if you could mass consume those marmite and baked bean pizzas, Gaz!……. I reckon if you do it for just a month I’ll earn myself a few bob, banishing my financial problems to the waste bin.” Russell pressed.

“I’m not being obstructive, Russ!…… I just haven’t got an appetite that could facilitate such gluttony.” I proffered to my desperate chum.

“Go on, Gaz!….. It’s not that many pizzas.” the persistent astrologer continued.

“You’re joking aren’t you?!!!!……. You’re asking me to consume 120,000 pizzas in 30 days, with a claim it’s not that many pizzas!!…… I’d also suggest me attempting to influence financial markets is very probably illegal.” I blustered back.

“Even if I could eat 240,000 pizzas in 30 days, Russ, the marmite, bean, pizza bases, tomato puree and mozzarella costs would be astronomical…… I’d be unable to sustain the financial outlay.” I argued further.

“Right, I’m going to intrude into Sir Alan Sugar’s dream. He’s loves marmite and can eat more than a budgie!” Russell ranted in a huff. Adding “Also, Sir Alan’s not an unresponsive b*****d like you are, Strachan!” 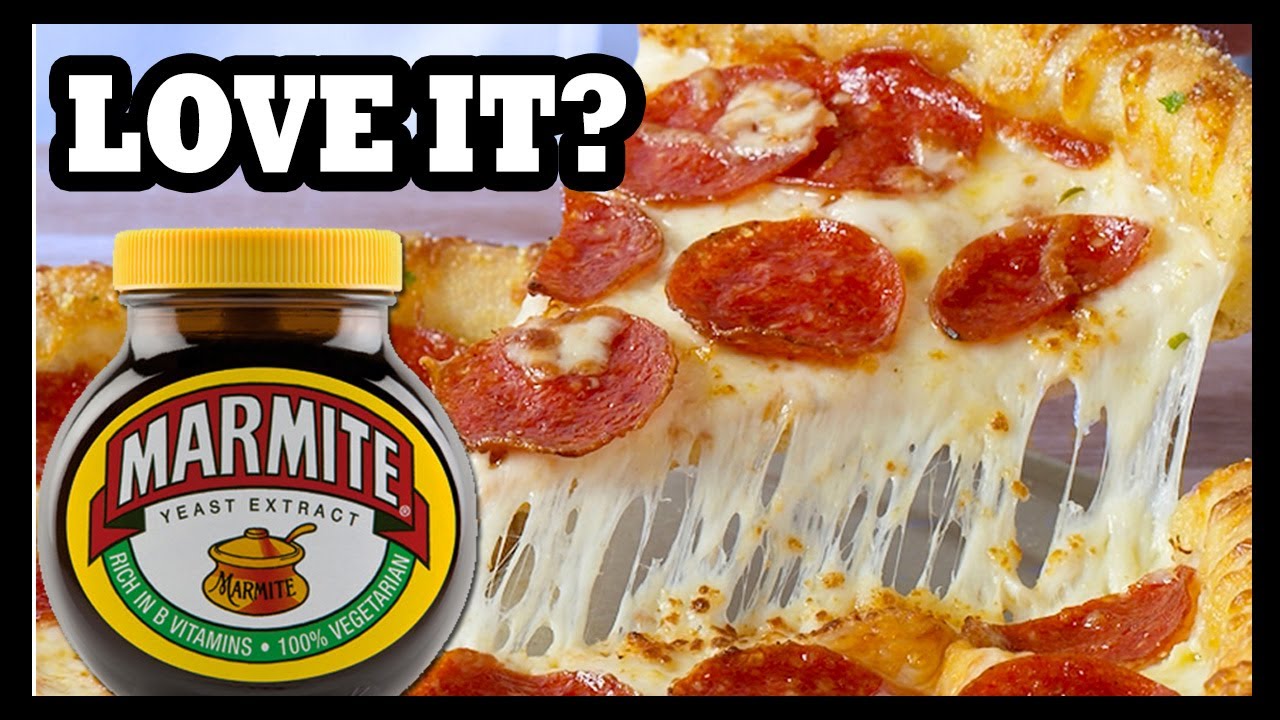