I was up and out of Strachan Towers by 6am this morning – My mission should I wish to accept it (which I did) to attend the Wakefield Hospice 10k run. I hasten to add this wasn’t as a participant, my days of middle distance running now firmly behind me. Now only distant memories untidily filed in a portal of my mind titled ‘Sports Participation Recollections’. 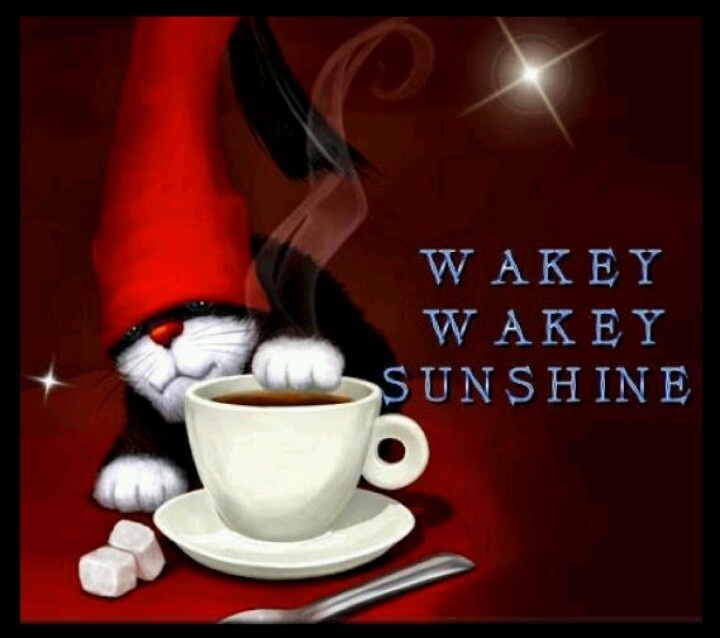 In truth, I haven’t ran in a competitive event since finishing 3rd in a cross-country race during my schooldays. To give you an idea how long ago that race was, late music hall comedians Flanagan & Allen finished the run 1st and 2nd respectively.

I obviously jest, being far too young to attend school with the World War II entertainers. They were both born around 65 years before me, and one of them had already passed away before that schooldays running event in 1976.

If by some strange quirk they’d both been around at the time, bizarrely participating in an inter-school mile and a half running contest, I’d like to think at 13 years old I’d have beaten two blokes in their late 70’s….. Especially, as one of them may have been severely hampered by running in his trademark ankle length fur coat (if of course he’d worn it for the race).

You, the erudite reader, may counter my whimsical coat observation by proffering “Which idiot would run a middle/long distance race in ground length thick fur?” A comment that if uttered during my schooldays would have received my, and indeed everyone else’s, unequivocal backing.

How things change. Today many individuals think nothing of running long distance events dressed in eccentric fancy dress garments. A decision ordinarily taken by the athlete to raise the degree of difficulty of the challenge, with a view of attracting even greater benevolence from event supporters.

Subsequently, it wouldn’t be beyond the realms of possibilty these days to witness someone partaking in a 10k challenge dressed in a Bud Flanagan overcoat. After all, would that be any stranger than the contemporary experience of jogging alongside someone dressed as a 6ft sponge carrot, an Archbishop or one of the yellow coats from 80’s TV comedy Hi-De-Hi?

Alas, during my schooldays middle to long distance races didn’t attract competitors adorning quirky, fun costumes. I can categorically say I’ve never taken part in school sporting activities where any of the participants were dressed as music hall entertainers, men of the cloth or cast members of a mildly humorous TV sitcom.

When it came to school report time, I generally got decent grades for my Physical Education (PE) classes. The comments I received from the PE teacher were also ordinarily of a positive nature. The only fly in the ointment was in 1976 when my report included the remark ‘Gary should endeavour not to imagine he is participating against septuagenarian music hall entertainers during cross country running lessons’.

Although, such creativity was far better received by my English teacher; deeming my off the wall epiphanies as imaginative, innovative and lots of other stuff ending with ‘tive’….. He did though have a problem with me wearing an ankle length fur coat during his English lessons.

As alluded to above, I ventured to Thornes Park in Wakefield not to run in the 10k race organised to raise funds for the local hospice. My sojourn was to join a team of volunteer marshals assisting event organisers in the smooth running of the operation.

It appeared to be a well supported fundraiser for the end of life facility that looked after my dad and family so splendidly in October 2017. It’s excellent staff providing much needed comfort prior to his passing, support still available in the equally dreadful transitional period following his death.

Hopefully, through the today’s efforts by runners, benefactors, staff and volunteers the hospice will have been suitably rewarded for the superb care they bestow on those who cross their threshold.