As I commence this literary offering, I’m sitting in situ of the living room sofa in my modest three-bedroomed abode in east Leeds. The settee in question is a brown leather three-seater; which I find comfortable but my wife thinks has seen better days…… One of them was yesterday when it didn’t have my fat backside perched on it!

In the background on TV, YouTube is rendering the screen with strains of an orchestral medley of James Bond music. Footage filmed during the 2011 Proms at the Royal Albert Hall when my sofa was but a nipper……. Incidentally, nipper is an expression for fledgling years; I’m not alluding to the settee formerly utilised a strategy of posterior nipping to repel my ample backside. 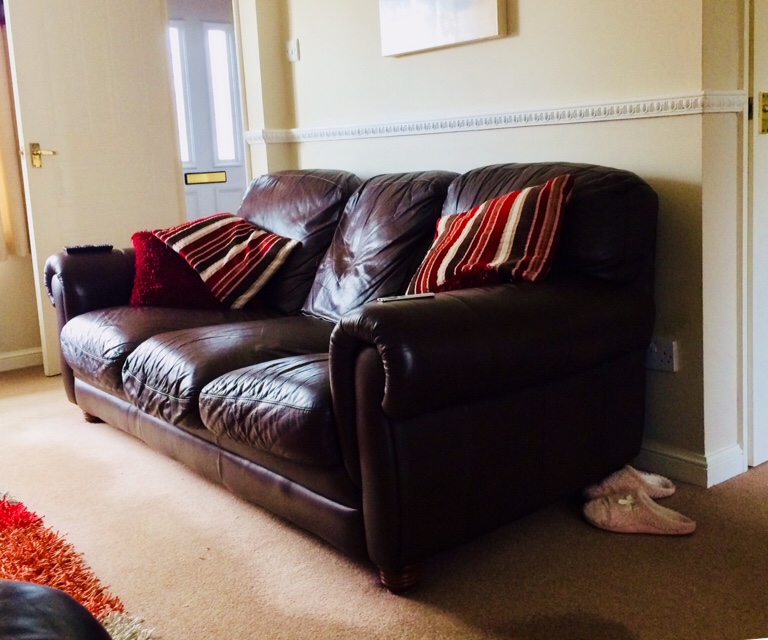 The instrumental themes and incidental tunes are courtesy of the BBC Concert Orchestra. Music played with such spellbinding enchantment, gusto and metronomic accuracy, I couldn’t help but feel a modicum of relief that at least some of my licence fee wasn’t being squandered.

Seriously, though, this audio accompaniment when appreciated without the distraction of movie action raises the conscience to it’s importance as classical music. John Barry’s iconic compositions are far more accomplished than to be merely labelled as movie scores.

The Bond movie theme tunes are recognised global; less familiar, though, some of the incidental orchestral accompaniments. Arrangements of complexity that move and stir it’s audience. Strains that bring a perhaps misguided patriotism to the listener, painting a picture of 007 courageously foiling a SMERSH plot to take over the world. Music conveying Blighty won’t acquiesce to Blofeld’s evil plan for global-dominance (cute cat or no cute cat).

Before I got home to this Bond music fest, I’d been collecting for a UK cancer charity at a store in the local retail park. The outlet (Argos) in question located only 200 yards as the crow flies from chez Strachan…… Unless the crow has lousy navigational skills, in which case god only knows the journey’s longevity!

The magnanimity of Argos’ customers was warming to see on this cold late-January afternoon. I’ve written before how spiritually rewarding voluntary work is; bestowing on it’s provider a sense of purpose and re-igniting faith in humanity. To my mind, it bequeaths an oasis of benevolence in a desert of selfishness, entitlement and self-indulgence.

There are many reasons volunteers assist cancer charities: philanthropic organisations that provide splendid support to the patient and their families. My own personal motivation being my wife’s ongoing seven year fight with cancer, along with the recent witnessing of my father’s distressing passing as a consequence of this odious disease.

This team of volunteers seek not medals, accolades or indeed halos for donating time to secure much needed donations. In addition to fund-raising, their remit is to educate the uninitiated about that particular ‘charitable brand’. Advising, if required, the support and services available to the numerous impacted by cancer.

I hope the last bit of this narrative hasn’t jettisoned it into the realms of self-righteous land. An awful place where the unworthy misguidedly sit in judgement of people they bizarrely deem beneath them.

I can assure you the only thing I deem beneath me is the long-suffering brown leather sofa I’m sat on, which I’m sure just uttered “Ok Gaz, I surrender!…… Now get the hell off me!”