“Break a leg!” – Unorthodox words of support aimed at thespians prior to them taking the stage. A superstition adopted after it was deemed to be bad luck to wish an actor “Good luck!” pre-performance. Traditional well meaning felicitations utilised to bode ‘luvvies’ a successful performance.

Although ‘break a leg’ is used exclusively within the theatre world, I recently mused that the expression wouldn’t have been out of place in the tough tackling football encounters of the 1970’s. A changing room encouragement by a manager to the endearing rogues who graced the pitches of that era. Characters who in contemporary times dine out on tales of their mischievous on/off-field shenanigans back in the day.

If they had have been uttered by ‘the gaffer’ back then I’d like to think it wouldn’t have meant to be taken literally by their charges. Moreover, generic guidance to brothers-in-arms demanding they undertake what it takes, within the laws of the game, to reign victorious at the end of 90 minutes football.

Even with the significantly more liberal approach to heavy on-field tackles in those days, a deliberate leg break would have been dealt as harshly then as now by the man in black….. To clarify, the man in black is a pseudonym for the referee, not the Grim Reaper…… Evidently, the reaper spent his 1970’s Saturday’s scythe sharpening.

Romantics may proffer football is theatre. Unscripted dramas bequeathing it’s audience suspense, comedy, villains, heroes and over-priced refreshments. Not to mention oft disappointed individuals, regularly utilising words that rhyme with ‘clucking bell’ at the final whistle after yet another defeat.

Despite two decades of sanitising the game, others would point out it’s profanity spewing fans and questionable behaviour of player/managers ensure the sport maintains a distasteful element. The overly rugged 1970’s plots, replaced by overacted cameos from a predominantly foreign cast whose ‘win at any costs’ mantra induces different but equally unsavoury tactics.

Vitriolic crowd tribalism of the footballing theatres is thankfully not mimicked in the West End or Broadway theatres…… Even the Capulet and Montague fans haven’t needed segregating during many hundreds of ‘Romeo and Juliet’ productions.

This morning I mulled over parallels/differences between both ‘theatrical’ offerings of stage productions and professional football from my 70’s childhood.

Despite my theatrical knowledge voids, the violence in ‘Clockwork Orange’, ‘Scum’ and ‘Misery’ were my initial epiphanies of comparably violent stage plays.

For instance, when character Annie Wilkes’ was wished “break a leg” before taking to the stage in ‘Misery’, coincidentally the script demanded she do just that. Consequently, when smashing novelist Paul Sheldon’s ankles with a sledgehammer the act usurped the cruelty of any of the football enforcers challenges in the 1970’s. 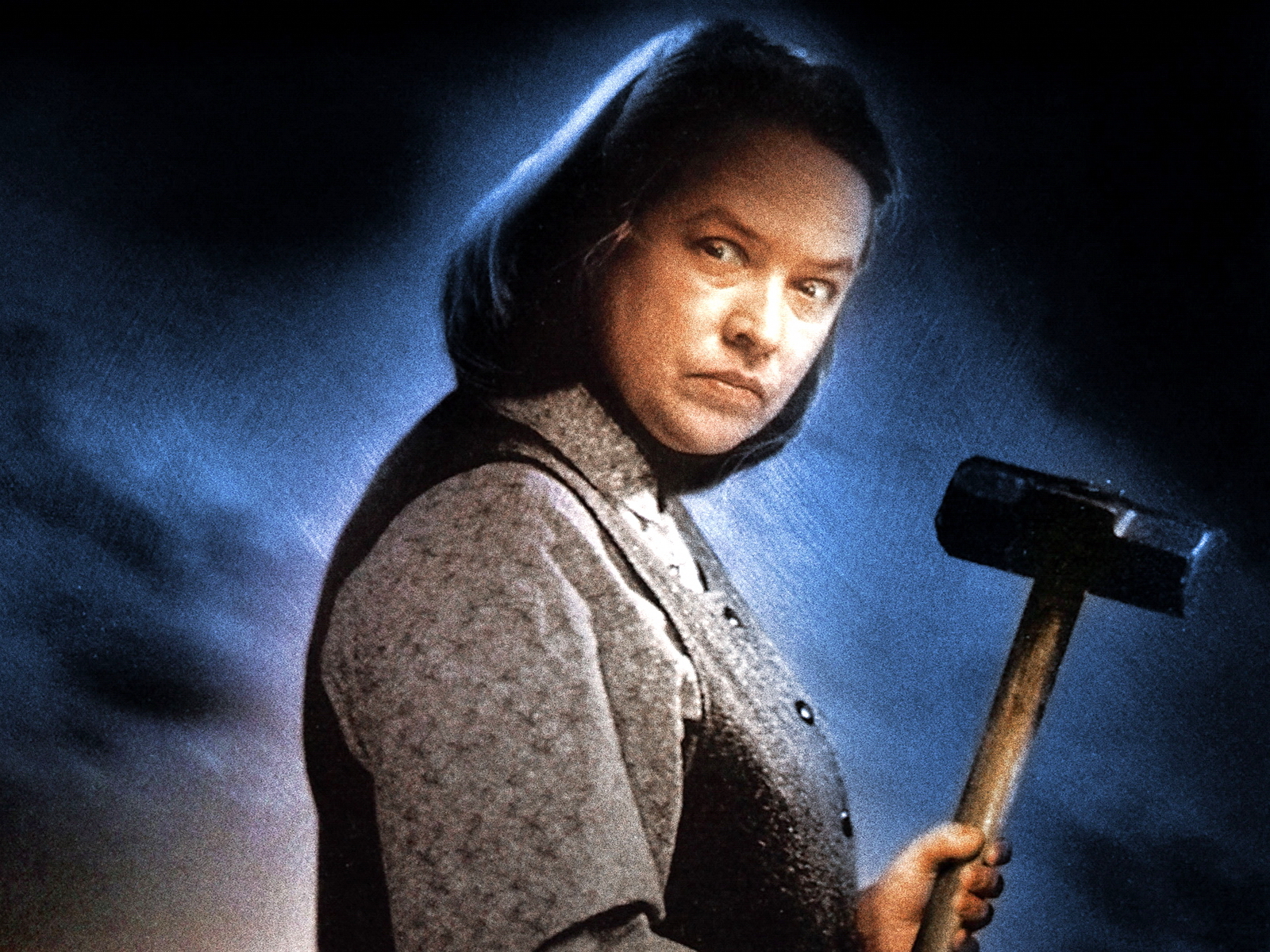 Clearly, gang leader Alex’s advocacy of ultra-violence in ‘Clockwork Orange’ was even more disturbing than the antics of the Leeds United and Chelsea players in the 1970 FA Cup Final Replay. An almost anarchic football game that in these contemporary times wouldn’t look out of place on a ‘Pay-Per-View’ fight channel.

Likewise, Carlin’s attack in ‘Scum’ of a borstal rival with a billiard ball stuffed sock, a far  nastier moment than any on-pitch misbehaviour 40+ years ago.

Of course theatrical plays differ from football theatre in numerous ways. Predominantly in the fact they’re scripted and nobody gets genuinely hurt. Unless my bookmaker Farouk can enlighten me otherwise, football matches aren’t pre-ordained and the injuries can be serious.

In the 70’s the lumps in footballer’s socks were ordinarily a consequence of heavy impact injuries. A clattered ankle for inclusion in ‘Big Jack’ Charlton’s black book of players he ‘owed one’; or a stud-raked achilles tendon for telling Liverpool’s Ron Yeats you were pleased he was now embracing his feminine side.

I’m unsure what message I’m trying to impart with this narrative, or indeed if I’m attempting to relay one at all. I commenced this monologue with a remit to expand on a whimsical epiphany; one highlighting you could be forgiven in thinking the pre-theatre wish of “Break a leg!” was also utilised during manager team talks in 1970’s football.

God only knows how Norman Hunter would respond to my inane comparisons. I do know, though, if I ever asked him to critique it I’d make sure I was wearing shin pads! 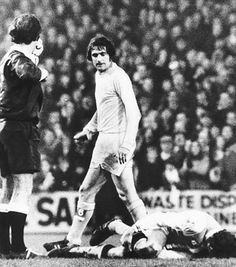