A sojourn to Junction 32 Retail Outlet at Castleford was this mornings little adventure for GJ Strachan. It was a productive trip for the northern Englishman, during which he purchased Christmas cards, a couple of yuletide gifts and made the maverick decision to henceforth write about himself in the third person…… Well in this narrative anyway!

The decision by the wannabe writer was made in a bid to test the versatility of his penmanship. Thankfully, in relation to some of the more hair-brained challenges the bearded Leeds based scribbler sets himself, this examination of his lexilogical adaptability is pedestrian.

For instance, it was a great deal more mainstream than last year’s decision to write a blog in cupboard under his staircase. It was cramped space with no light to illuminate the laptop keyboard, meaning his narrative that day was almost total bereft of vowels.

Although admonished by his literary peers for his incomprehensible English that day, the Gateshead-educated writer did receive a nomination by the Cymdeithas Blogwyr Cymraeg (Welsh Bloggers Association) for Welsh Language Narrative of 2016.

Beardy didn’t win the award, but had the consolation of becoming the only person in history to ever accidentally correctly spell the name of Welsh railway station Llanfair­pwllgwyngyll­gogery­chwyrn­drobwll­llan­tysilio­gogo­goch. 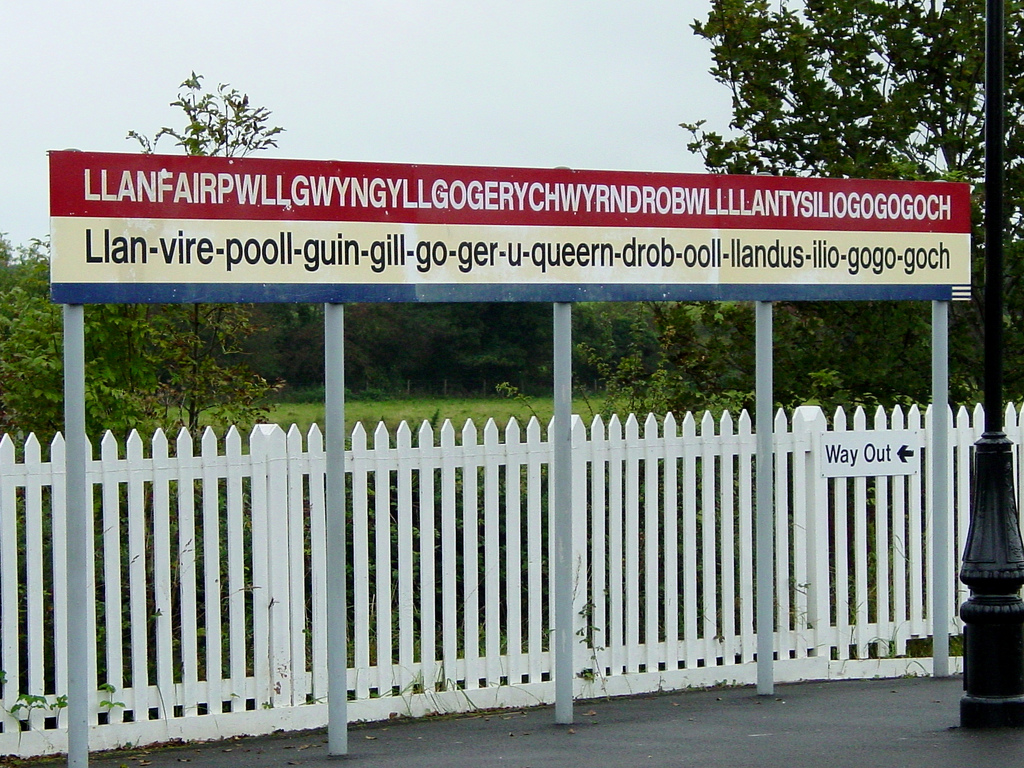 Strachan, who often inexplicably lies he was raised by an Amish family in the Low Fell area of Gateshead, also previously challenged himself to write a monologue in the equally dark trunk of his car. That piece of work received a short-listing for Polish Language Blog of 2015.

Ordinarily, the unrepentant writer answers critics of his stupid challenges, random demeanour and unintentional blogging in foreign tongues with an abrupt “You’re only jealous because you’ve never been nominated for a Polish literary accolade!”……. Or, if he’s feeling particularly witty, “Take your opinions and shove them up your arse!”

The hirsute scribe also inadvertently penned a narrative in Russian while idiotically attempting to write prose while donning an eye mask. He’s no idea what he wrote in that effort, but hopes that it hasn’t been used in any form to influence election resultsin other nations.

Despite the target of insults from fellow scribblers, Strachan plans to continue challenging himself to prove his adaptability with quill and ink. He claims to have drawn strength from the criticism, developing a hide like a rhino. Although it’d probably be a more accurate simile to state the hairy backed northerner as having a pelt like a wildebeest!

Blue of eye and thinning of hair, the middle-aged Leeds gent has no real idea what route he wants to go with his art. However, he does moot that he’d back himself to write a daily narrative on a variety of subjects; a claim he endorses by pointing out that’s what he does anyway.

The self-confidence in his ability enhanced by the knowledge that, if he starts to struggle ideas wise, he can retire to a dark place and wax lyrical for his Welsh fans……. Incidentally, when I say ‘retire to a dark place’ I mean places akin to an under-stair cupboard, not spend my dotage in the County Durham town of Birtley.