It was inspired by a member of my family who, when I asked what six times Oscar winning 1942 movie ‘Mrs Miniver’ was about, answered “It’s about a woman called Mrs Miniver.”

I thought the complete lack of detail in the film review, which basically told me nothing about the movie, was very funny and potentially had mileage as a parody Twitter account.

So I embarked on creating the account @MovieLazy, with a view to write spoof movie reviews that told the reader absolutely nothing of worth about the film, but was hopefully witty enough to want to read them.

I probably did around a hundred 140 character parody movie reviews, but once I started writing a daily blog I let this account slip; subsequently only posting my blogs and occasionally football related retweets on @MovieLazy.

Today, I thought I would resurrect these reviews for the day. I’ve undertaken this to challenge myself to take a slightly different avenue creatively from the normal format of my monologues. With this in mind, I enclose the following parody movie reviews:-

The Lady In a Van – Posh old bird lives in van on speccy blokes drive. Bloke too busy nursing custard cream to notice.

Legend – Twins, so identical could’ve been same guy playing them, hurt geezers. Mum finds out n sends them to bed without tea.

Mr Bean’s Vacation – Big nosed bloke behaves like a half wit on his holidays. No it’s not me …. Although it could be.

National Lampoon’s Vacation – Like Mr Bean but with more aesthetically pleasing half wits.

Where’s the Marmite, Karen? – Not a movie. It was just something I asked my wife while making breakfast.

That’s a crap hat – Also not a movie. Just a thought that crossed my mind before as a bloke walked past me in a garish beret.

Hunger Games – Not seen it but I’ve heard good reports. Neither Clint Eastwood or Barry Chuckle are in this movie. I think Jennifer Lawrence is though.

Around the World in 80 Days – Globetrotting jape in which Alan Partridge behaves like less of a dick! ….Ahaaaaa

To Kill a Mockingbird – Everyday tale of humanity, bigotry, childhood mischief, courtroom politics and paying your lawyer with turnips.

The Indiscreet Man – Made up movie name telling of a man who’s indiscreet.

The Revenant – Gripping rom com about a survivalist whose spelling is so bad that he can’t even spell reverent! Spelling maybe rubbish but good at surviving.

Birdman – Not seen it, but wife says it’s ok. Not sure how she knows, though, as she’s not seen it either!

12 Angry Men – Jury room drama. They aren’t all angry, in fact 1 of them is very calm. Shows the real risk of injustice by prejudical actions. 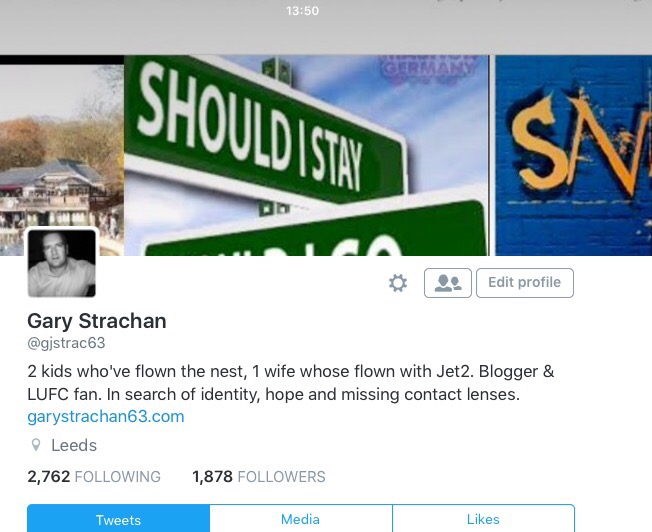