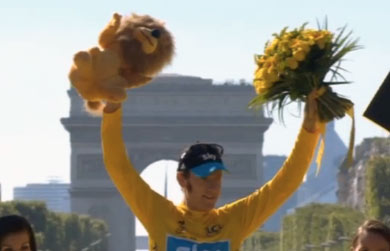 British cycling coach Sir Dave Brailsford attributes part of his charges success, both within the Olympic velodrome with Team GB and on the road with Team Sky, to the philosophy of ‘marginal gains’; or ‘fine margins’ as it is sometimes called.

He explains the strategy as such:-

“The whole principle came from the idea that if you broke down everything you could think of that goes into riding a bike, and then improved it by 1%, you will get a significant increase when you put them all together”

These are little things that give a teams performance the edge over its competitors. In addition to the individuals mandatory back breaking training coupled with sustained dietary discipline, the coach can add gains by early identification and psychological conditioning of these world class athletes…….. And if that doesn’t work jam a stick in the wheel spokes of your rival!

Obviously, Sir David doesn’t advocate the stick in the wheel trick. However, it’s worth bearing it in mind if you’re driving on the A65 to Skipton and are delayed by a cycling club riding four abreast! 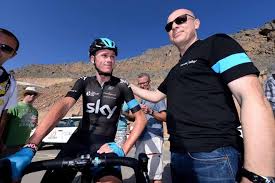 Some may say “What happens when your rivals follow your blue print and they also embrace the ‘marginal gains’ strategy, Gary?!” Well I’m no cycling coach so I’m probably not the best person to ask. However, if pressed, I’d advocate the ‘ram a stick in the spokes of your rival’ approach!

The rise and success of cycling in the UK since the introduction of lottery funding in 1997 and the subsequent involvement of Sir Dave Brailsford, has been well documented. Especially, in the magazines ‘Sir Dave Brailsford Is A Top Bloke’, ‘Bradley Wiggins Guide To Raffle Drawing On the Champs Elysee!’ and ‘Chris Froome’s Favourite Pasta Recipes’ 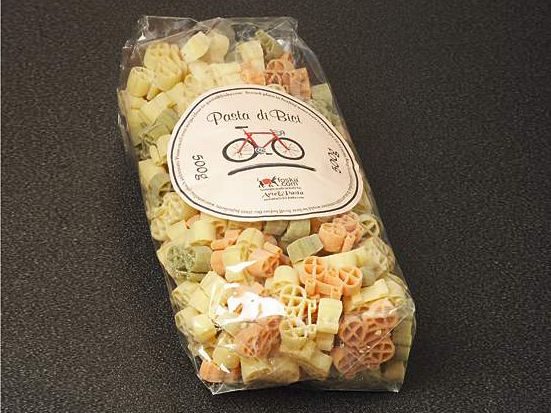 Saying that, though, Not everything is rosy in the bicycle garden. There are still cycle clubs that are so strapped for cash can’t even afford sticks to jam into rivals wheel spokes!

Fundamentally, though, what lottery funding and the Derbyshire born knight have done for pedal driven recreational vehicles is inestimable! Unless you can be arsed to do lots of number crunching research, when you could probably put a figure on it! ……. Which I can’t!

Some would accuse me of lazy writing, which has some basis in fact! However, I’m pretty sure that finding the financial gains to the bicycle industry, as well as its associates, was not the reason you started reading this blog! ………. Oh, it was! ………. Ok then it’s made the industry an estimated £7.37! …….. Happy now?!

When I was undertaking some research for this monologue I was intrigued to see an advertisement on Google for the ‘World’s best bike’! I’m always humoured by subjective claims like that, which are very difficult to back up or even disprove!

There is a pub in Leeds, close to the hospital Karen attends for her consultations and treatment, that has a sign outside claiming to be ‘The friendliest pub in North Leeds’! I can’t believe for one minute that there is a competition for this accolade. In which case I can only assume it’s the owner’s personal opinion.

Either that, or perhaps regular Old Ted was one day sat at the bar and exclaimed to the landlord “I tell thee what Seth. This ‘as got t’ be t’friendliest pub in Leeds! Now pour me a Guinness you fat miserable b***ard!!”

You could say writing doesn’t employ the same philosophy as that advocated by Sir Dave Brailsford. By that I mean it’s not ‘fine margins’ that bring you literary accolades. It’s the quality of the words and grammar between the margins that decree your level of success!

Of course hard work, discipline and a positive attitude are still required and can make a difference. However, what is significant literary success is subjective. As with any art form not everyone will appreciate it!

With sporting achievement it’s more tangible. It’s indisputable that the winner deserves it (unless banned substances come into play) as it’s an actual physical achievement not an individual(s) opinion.

Unlike literary success which some would argue is a popularity contest that doesn’t necessarily reward the best in their field!

Anyway, I’m off now as Sir Bradley Higgins is about to draw the raffle numbers on the Champs Elysee! …… I’ve got my eye on that Chuckle Brothers fridge magnet!