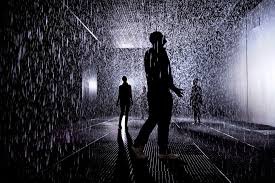 I’m writing this blog on a train from Leeds to Newcastle. Looking out of the window I’ve so far been greeted with a monochrome vision of heavy rain, clouds and a woman, who’s just missed the train, running along the platform at York shouting “Come back you b*****ds!”

I’m travelling to Newcastle to meet up with friends for a Christmas get together! They are an amiable bunch who like surrounding themselves with positive people. That being the case, God only knows why they’ve invited me to make the 100 mile journey to join them. I suspect it is for my party trick of being able to whistle the Croatian national anthem whilst downing a pint of beer.

When I say it’s my party trick, that isn’t strictly true as I’ve never actually successfully completed it. It’s an incredibly difficult fete to achieve and my attempts generally result in me choking badly around half way through the pint!

So if I was being honest, my party trick is really nearly choking to death whilst attempting to whistle an eastern European anthem while drinking a pint of Becks!

Last time I tried it with a bottle of beer, instead of from a pint glass. I didn’t choke, it still wasn’t successful as I ended up blowing beer all over when I started whistling!

My brother Ian advised me to attempt it whistling the Bulgarian national anthem. However, I suspect the trick isn’t working due to it being impossible to whistle and drink at the same time, not because the Croatian anthem is particularly difficult to perform in association with imbibing liquid! …….. Anyway, I don’t know the Bulgarian national anthem!

I had an interesting taxi journey to Leeds railway station earlier. On hearing I was venturing to Newcastle, the driver told me “It’s a good night out in Newcastle. Although, the people they seem to be a bit behind the times!”

I wasn’t sure what he was talking about so ask him to elucidate. He responded that “Well with clothes and possessions. They seem about 10 years behind us!”

Coming from a guy in a shell suit, driving a ten year old Vectra, the irony of his comments about the sartorial elegance of the people of the north east of England was not lost on me! Although in his defence, he might have based his opinion on meeting Tony (one of the lads out tonight) last time he was in Newcastle. If that is the case he actually isn’t too wide of the mark with his clothing observations!

Don’t get me wrong Tony is a smashing lad, however when you are dressed by Gateshead libraries ‘Lost Property’ achieving style and elegance isn’t easy! 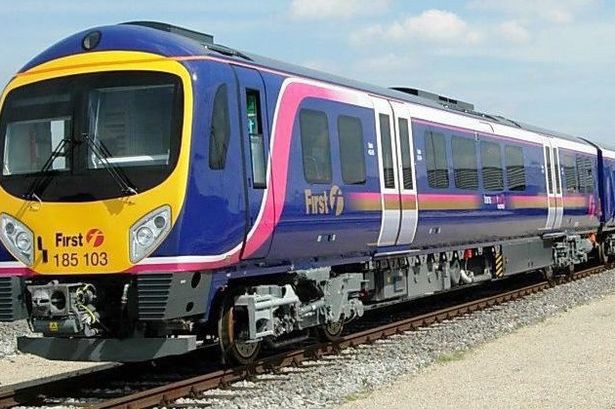 The night out has been meticulously planned by Darrin. Some see him as a control freak who is too obsessive, but I admire the way he ‘grasps the nettle’ and organises us all. I really don’t see what’s wrong with working out timings for the lads toilet breaks! ……….. I just hope I need to pee at 8:47pm & 9:58pm this evening!

Another of the group out tonight, who I’ve known for over 40 years, is Gary Hannah. He’s a very affable lad who is probably the nicest guy I know called Gary. Well apart from my mate Gary Simpson and the baker Gary Baldibiscuit. In fact, coming to think of it he is probably the unfriendliest Gary I’m acquainted with. If truth be told he’s a right berk!

A few of the lads are musicians, who’ve played in various bands together. Possibly the most accomplished is Tim. What he doesn’t know about music isn’t worth knowing. He’s even acquainted with the Bulgarian national anthem! ………. Although, I’m not sure if he can whistle it while downing a pint!

I spoke earlier of my taxi journey back in Leeds. One of the lads, Mick, plies the same trade in the north east. He knows the roads of Tyne & Wear and Northumberland like the back of his hand. He does own a Sat Nav though as he is normally unable to find his arse with both hands!

My brother Ian makes up the group. What he doesn’t know about getting absolutely shit faced isn’t worth knowing! Only kidding our kid! I’m sure you can acquire further knowledge on the subject if you try! …… That’s not a challenge by the way

As regards me, well you can make your mind up after reading this. Anyway, I must get off as my taxi has turned up at Newcastle station. I’m quite looking forward to my first journey in a model T Ford! 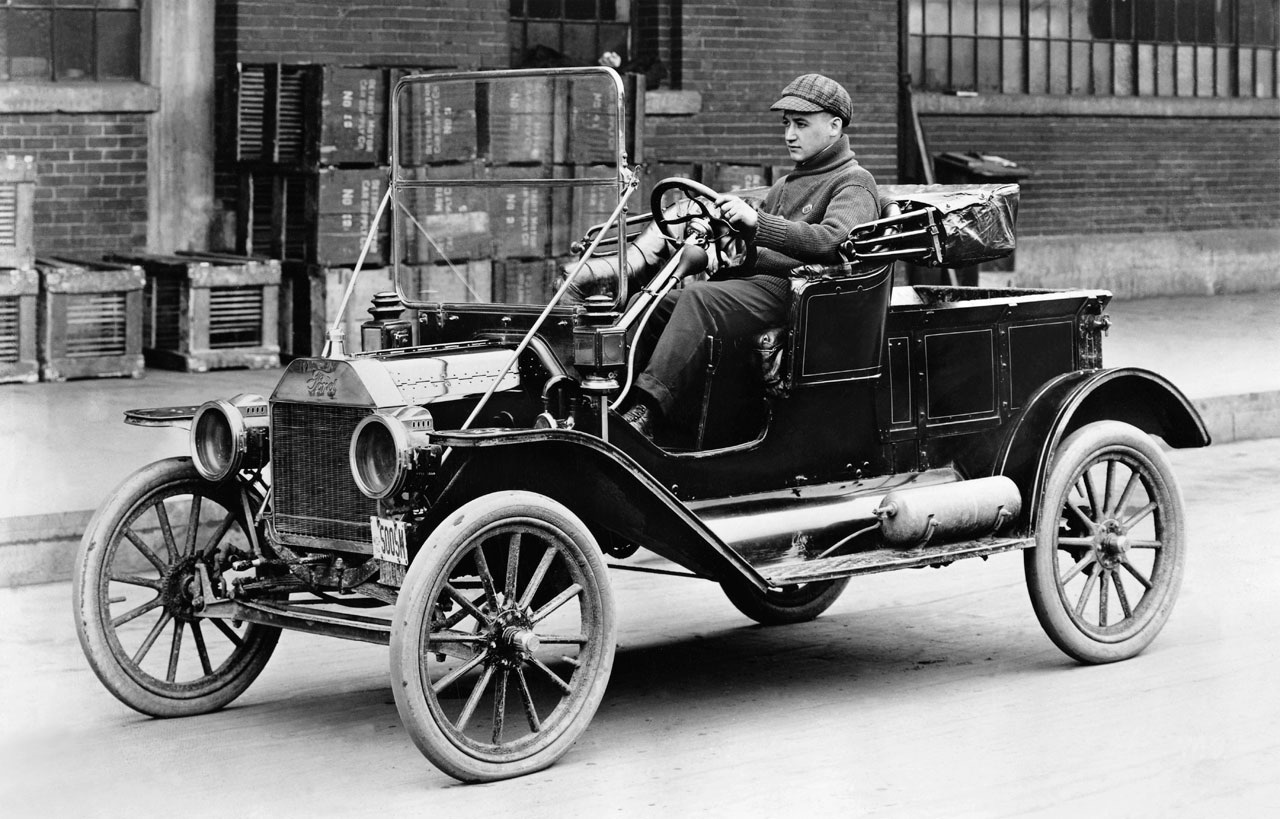