Friday 13th April (Part 2) – To be clear, the title of this prose reflects the narrative is my second literary offering of the day. It isn’t to whet the appetite for an upcoming ‘late to the party’ review of the 1981 movie sequel portraying the deranged antics of Jason Voorhees.

Voorhees, the man who propelled the ice hockey mask and chainsaw into the must have fashion look for the 1980’s loner with severe attachment issues. A style when adorned that ensured swift departure of cold callers, along with the guarantee of a bus seat.

Personally I never yearned to don the combo made famous by this psychotic, but fundamentally misunderstood, young lad. I can honestly vouch there’s never been a time in my life where I’ve required an ice hockey mask or chainsaw, even in isolation.

Anyway, that look is so 1980’s now. In contemporary times, I’d imagine no self-respecting serial killer would be seen dead (well their victims anyway) in such sartorially fragmented garb. Today’s more discerning homicidal maniac would insist on in vogue work attire – Not to mention utilising state of the art technology to maintain the profession’s a la mode.

They’d be no reckless legacy approach to neutralise serial recipients of their terror. More subtle, technological advances would now be adopted. As an alternative to the gore of chainsaw slaughter, today’s trendsetting nutter would surely utilise stealthier methods of the macabre.

I’m no expert on serial killing strategies, but if it was me acting as a latter day Jason Voorhees I’d probably commence by blocking internet access on the victims mobile device. The loss of social media access causing distress of such level, being menacingly confronted by a man wearing an ice hockey mask and donning a chainsaw would appear tame in comparison.

In the victim’s disorientated state I’d then torment them further by abduction, bounding and subjection to a PPI salesman who won’t take no for an answer. Finishing them off with death by skin asphyxiation caused by a three coated creosote spray tan. 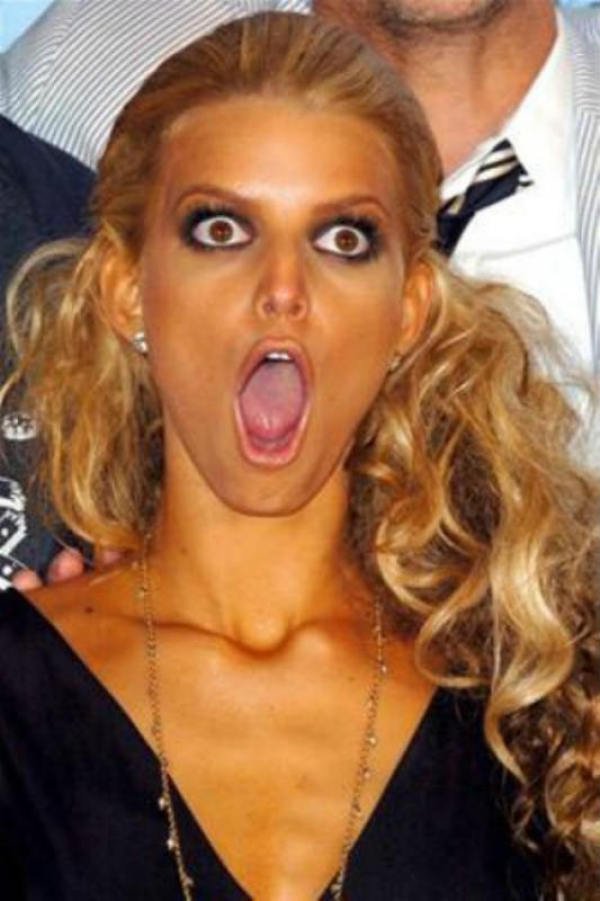 Whether that method of serial killing would make good cinema only time will tell – I’m still awaiting for a Warner Brothers response to my email outlining the plot. I’d venture the audience demographic would be the more sensitive souls, the types who dislike the bloodshed graphically portrayed in the Friday 13th movie franchise.

I’ve tried to sell it to Warner Brothers as a story portraying the life of a kindly mass-murderer named Vason Joorhees. A man who kindly gave away all his millions to charities – Apart from a few quid he kept back for PPI salesman and creosote costs.

Joorhees a serial slaughterer who has the capacity to display humanity, but flips to his evil alter-ego when interpreting he’s been wronged. Triggers of pedantry such as people misspelling his name on parking tickets, or indeed receiving a parking ticket even if his name is spelt correctly…….. As you’ve probably gathered, he has a thing about parking tickets!!

For the victims of the ‘kindly killer’, despite less bloodshed and physical pain than Voorhees’ murder targets, being killed is being killed. Consequently, I’d suggest the mental torture would remain unabated.

There would, though, be the small recompense of looking healthier in the coffin if death was administered by creosote spray tan compared to slaughter by chainsaw.

I started this monologue with the paragraph ‘Friday 13th April (Part 2) – To be clear, the title of this prose reflects the narrative is my second literary offering of the day. It isn’t to whet the appetite for an upcoming ‘late to the party’ review of the 1981 movie sequel concerning the deranged antics of Jason Voorhees.’ ……. It appears I lied!