Friday 6th April (Part Two) – I’ve arrived in Newcastle. With two hours to kill before I meet my brother Ian, I’m yet again Starbucks in situ, Americano with milk nestling in front of me. Opposite from the café is the imposing stone building which, amongst other functions, is the entrance to Newcastle Central train station.

As would be expected from the coffee house franchise, the décor, ordering process and the user unfriendly milk jugs are no different from those encountered earlier in Leeds.

The 100 miles distance between the two providers of my caffeine hits irrelevant to the customer experience. A case of same agreeable service, different bustling metropolis…… Although, there’s no one in here with ice hockey sticks, as I wrote about earlier in the West Yorkshire outlet….. See Jolly Hockey Sticks 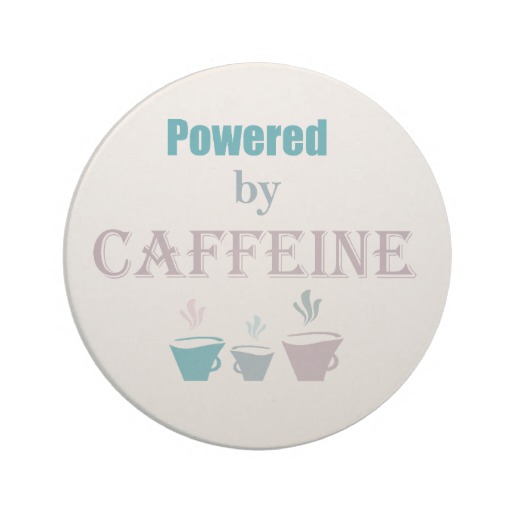 Prior to my train odyssey, I had a hair and beard trim in my hometown. It was the first professional trim of my facial hair I’d experienced. The lad who cut it at a reduced price as he was an apprentice, did a splendid job.

Prior to me taking the barber’s chair, he confirmed I was ok with an apprentice carrying out my grooming. I told him as long as he wasn’t an apprentice butcher I was perfectly fine with the situation. He laughed nervously; I took the seat nervously.

I chose a barber beard trim after recently being subject to a very unprofessional beard trim from my wife Karen. My missus didn’t use a spoon to reduce my stubble, but had ‘skilfully’ managed to create a look that made it appear that’d been her cutting implement of choice.

As alluded to above, I was delighted with the hair and beard trim by the apprentice barber in Leeds. Trying to hide as much of my bald patch as possible is a tough ask for a crimper these days. I’m not so bereft of hair that I now require a Bobby Charlton comb over – But watch this space…….. Literally!

I’m in Newcastle to participate as a live audience member for an album recording by a local band. This blues trio count amongst their number a mate’s son. An accomplished guitarist, he is the youngest of my buddy Gary’s two offspring. Their eldest son Jonny can’t play guitar, but Gary and his wife Alyson hide their disappointment well.

From what I understand, there is an entrance fee to pay which entitles the audience member as much to drink as they desire. One thing for sure is I won’t be drinking anymore coffee – Anymore caffeine today and I don’t think I’d sleep until May….. 2019!!

For more than one reason I hope the band are successful with the album…… One of them being recovering the costs racked up by our Ian’s attendance at an ‘all you can drink’ night…… I reckon if it goes platinum they may just about break even…….. Good luck lads!