In his seminal song ‘American Pie’ Don MacLean spoke of taking the Chevy to the levee, where he was disconsolate to find the levee was dry. Yesterday evening I took a Metro train to see a far from barren levee – One of whom would no doubt have received MacLean’s approval more than the parched one of which he wrote.

Blues trio Broken Levee’s cup overflowed with accomplished musicianship, slick self written refrains and the occasional revamped cover version. Their Newcastle gig. also brought an exhibition of troubling sibling jealousy, which I hadn’t seen since my disturbing envy when my younger brother played gigs in his youth.

In 1989, Scottish band Deacon Blue sang of Fergus singing the blues in bars of twelve or less. A refrain that questioned whether a white man could sing the blues. I’m unaware how many bars Broken Levee’s impressive musical creations bequeathed to the packed audience, but not only could the group of young Geordie lads and female singer sing the blues but they make a damn good fist at performing them. 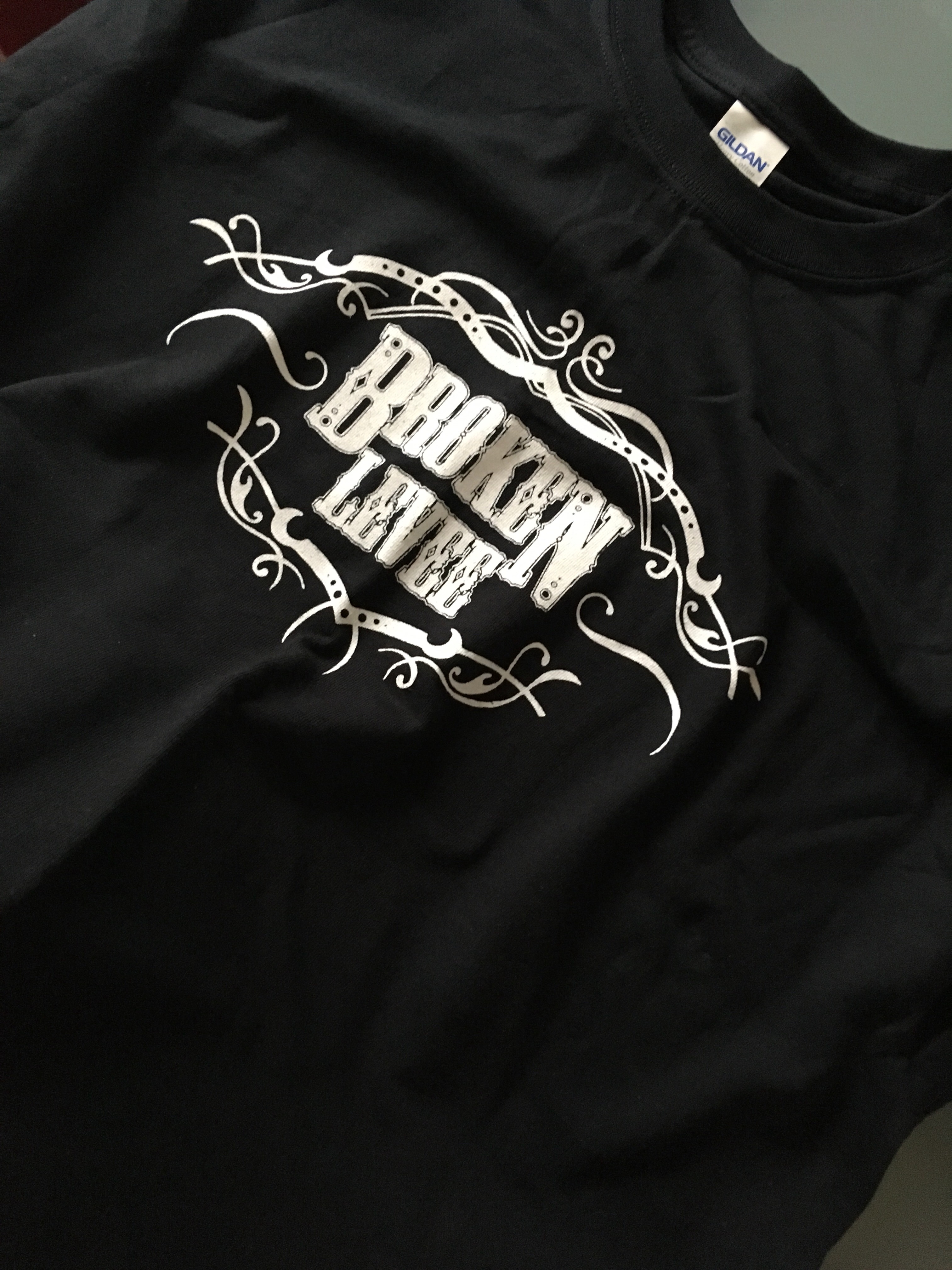 The blues guitar riffs were played with such delicacy of touch by Ian Simpson my brother (also called Ian) claimed he was making the instrument talk to him. I don’t know what young Mr Simpson’s exquisite manipulation of his guitar springs was telling my brother, but it certainly wasn’t “Go get your Gary a beer. He’s chuffing clamming!”

Throughout the gig I stood next to the guitarist’s elder brother Jonny. A nice enough lad, although his ‘Ian Simpson is overrated’ placard hinted that the sibling relationship wasn’t as cordial as perhaps their parents would have liked.

A theory further backed by Jonny’s drunken ideas, which included a spiteful plan to sabotage his brother’s guitar strings – Not to mention a disturbing few minutes googling ‘hitmen in Newcastle area’, followed by a raucous inebriated shout of “Has anyone got £10,000 they can lend me until payday?!”

Thankfully Simpson the elder was pacified by his concerned father before any of his hair-brained schemes were implemented. His dad promising him a toffee crisp and a day out at Alton Towers theme park if he started to behave.

It was a sad to see a young man with so much to offer stooping to the level of young Jonny. Although, his dad’s ‘At least I’ve one son to be proud of!’ t-shirt possibly hints at the roots of this unhealthy sibling rivalry. His father, though, was unrepentant at donning such an inflammatory item of clothing; instead admonishing his eldest son for “Possessing skills incompatible with glory hunting!”

It was a highly impressive show from Broken Levee. My previous experience of their performance via social media which, although very accomplished, didn’t prepare me for last night’s brilliant efforts. A gig that was recorded live, which received the euphoric audience response it deserved…….. Apart from Jonny Simpson of course.

Last thing I like to relay is to Ian Simpson. A simple message for him to be mindful of his elder brother’s envy……. Especially if he ever comes into possession of £10,000!!