I’m penning today’s narrative in a waiting area of a Leeds hospital’s Bexley Wing. A consequence of accompanying my wife Karen during her four weekly receipt of oncological treatment.

As I aimlessly type seeking inspiration for a 500+ worded monologue, Karen is sitting patiently poring through her current read. Due to the angle she’s holding the book, I’m unable to relay the title or author of this fictional literature. I can say, though, it adorns an orange cover and according to my spouse is a decent read.

Apologies if you’ve aspirations of reading the book yourself, I’m fully aware that my descriptive above probably won’t assist you in locating that particular read.

After all, no matter how much you covet the tome, you’re unlikely to wander into Waterstones and ask the lass*** behind the counter “Have you got the orange backed book Gary Strachan’s wife was reading in a St James’ Hospital waiting area last Tuesday?”

*** Other genders of bookstore customer assistants are available.

In the unlikely event she answers “Ah…. I think you mean This Could Change Everything by Jill Mansell….. Yes, it’s on the end of the fiction aisle, next to the Warren Commission report into the JFK assassination.” you’ll have inadvertently and very luckily stumbled upon the aforementioned tome.

If your puzzled how I now know the title and author when minutes earlier I didn’t possess that detail, prior to going in for her treatment, Karen placed this tangerine coloured book into my care.

Consequently, going forward you’ll no longer have the embarrassment of attempting to purchase the work with the ludicrously vague enquiry I penned above. 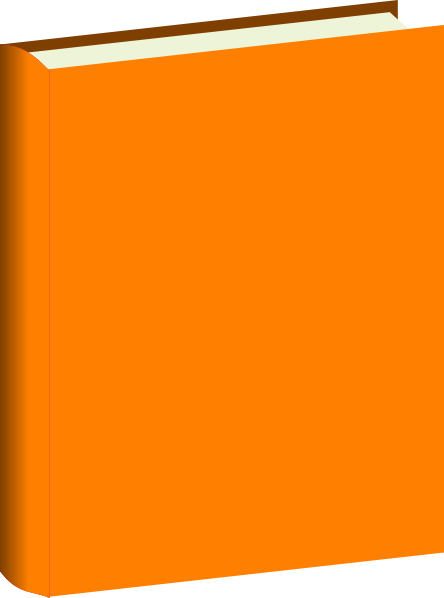 With my missus currently undergoing her latest medical intervention, aimed at maintaining the stability of the incurable illness that has dogged her for over seven years, I’ll continue relentlessly ploughing on with this monologue.

My aspirations to one day, akin to Jill Mansell, having my own orange covered book published to the masses. Light-hearted banter from my pen read in venues globally, such as hospital waiting rooms, trains, bathrooms and automobiles (though, hopefully not by the driver!).

A literary offering to increase the audience engagement of my penmanship. It may never happen; we’ve all gotta dream, though, as the ‘Cleckheaton We’ve All Gotta Dream Society’ eruditely proffers.

My ambition to produce written work of such splendour and recognition that the lass who serves in Waterstones gets irritated by constant customer queries of “Have you got the orange covered book Albert Troutbeck’s wife was reading on the 07:47 Leeds to Kings Cross train last Tuesday?”

A question to which she’d respond through gritted teeth “I think you mean One Fine Day by Gary Strachan.….. Yes, it’s on the end of the fiction aisle, next to This Could Change Everything by Jill Mansell and the Warren Commission report into the JFK assassination.”

As I said above, the lack of dreams I allude to in this piece aren’t sleep related. They are existential aspirations fulfilled by the application of personal drive, ambition, tenacity, along with utilising your skillsets to their potential. Without luck, a lack of those attributes heavily diminish the dreamer’s chances of achieving their goals.

Incidentally, despite words to the contrary, I’m aware I didn’t say any of the previous paragraph earlier in the narrative. I utilised artistic licence as I wanted to avoid regurgitating the sentence  ‘….. we’ve all gotta dream as the ‘Cleckheaton We’ve All Gotta Dream Society’ eruditely advocates’……. Although it appears I’ve just inadvertently repeated that inanity!