Apparently, spring is around the corner. I’m unsure which corner it’s hiding behind, however I wish it’d stop procrastinating and get it’s ass back to Blighty pronto.

Circling low pressure isobars are tightening like Native American’s menacing a waggon convoy in a 1950’s B-movie. The consequence being the UK’s inclement weather. To gain liberty from these sources of chill, we need the season to appear hastily over the horizon to rescue us like a latter-day US cavalry division. 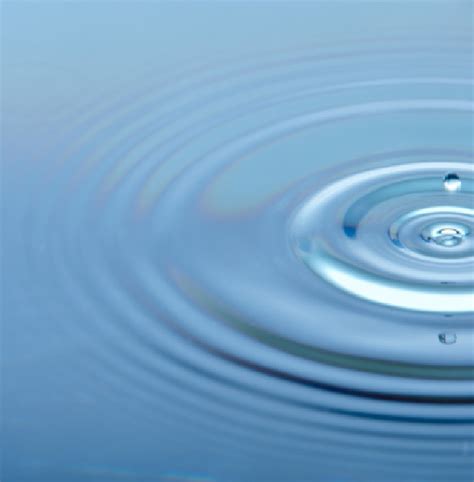 Although, in fairness to the season of perennial plant regeneration and kaleidoscopic bulb colour, I’m jumping the gun somewhat beckoning it’s immediate arrival. This a consequence of impatience to be once again garden in situ………. After all, it’s only 12th February, meaning our upcoming temperate period has a few weeks vacation left, before it’s return flight to our sceptre isle in March.

My wishes of it appearing sooner are futile. No matter how much I long for it’s arrival, our ensuing season won’t make it’s arrival until next month. An occasion that will be marked by a ceremonious welcome, including a Salvation Army parade and a Jedward tribute act performance on London’s Mall.

Amongst over the top pomp and circumstance, TV presenters Richard & Judy will ritually sacrifice a goat as an offering to weather god Wincey Willis. After which the end of winter will be symbolically signified by setting fire to a copy of Heston Blumenthal’s book ‘Recipes For When You’re F***ing Freezing’.

The ceremony is scheduled to conclude with Wincey providing a three month meteorological forecast during spring’s watch. If she get’s it wrong it’ll be Ms Willis sacrificed next year instead of the goat.

Luckily for the Gateshead born meteorologist, she never gets the weather forecast incorrect; a gift she puts down to being “A bloody great guesser!”

I’m unsure how today’s topic of longing for spring to arrive manifested itself within my neurological corridors. I suppose I’m just fed up of being nithered (cold), along with freezing conditions restricting movement outing wise. This plight exacerbated by the existence of tumours in my wife’s vertebrae, which in icy conditions increase her health and safety risk for even the simplest of outdoor activity.

Obviously, this isn’t my spouse’s fault. In the lottery of life she didn’t buy a ticket with the prize of affliction by the odious disease (cancer). An illness diagnosed as incurable when she was 44 years old, this spiteful nemesis has blighted her existence for seven years.

It’s Valentine’s Day tomorrow. As much as I desire to, I sadly can’t stretch to treating my diminutive partner to being entertained by a Salvation Army Band, a Jedward tribute act and the burning of a TV chef’s book of winter meal recipes.

As an alternative, I intend to treat her to a date night in our modest abode, where I’ll construct her favourite cuisine (an onion tower) and entertainment will be provided during my neighbour Mike son Daniel’s hour long drumming lesson.