Chestnuts roasting on a open fire

Jack Frost nipping at your nose

Yuletide songs being sung by a choir

Just a few of this morning’s distractions to my literary flow. Attempting to write a narrative when someone’s nipping your nose, not to mention enduring the tuneless cacophony of a choir outside, was quite a challenge……. I probably should move away from the fire a tad as well!

Of course the lyrics above, which were written to paint a traditional western Christmas card scene, aren’t the current sequences being played out in casa Strachan. As you’re probably aware, they’re the words that make up the inaugural verse of yuletide classic Christmas Song.

Although much covered, the ‘comfort melody’ was most famously performed by late American crooner Nat King Cole, who first released the festive anthem in 1946.

Hearing just the first few words of his silky smooth version is enough for me to start pouring the advocaat, grab a mince pie and tell my kids “For the last time, yes Santa Claus has got our house alarm code!”……. I apologise if the latter makes me seem cantankerous, but in my defence my kids are 27 and 24 now so should know better!

This popular festive melody was written by one of my old man’s musical heroes, Mel Torme, who penned the work in collaboration with Bob Wells…… I have a friend called Bob Wells, but I’m pretty sure it’s not the same person. For one thing the songwriter bearing that moniker passed away in 1998…… A shame really as it’d be pretty cool to have a mate who was the ghost of the Christmas Song co-writer. 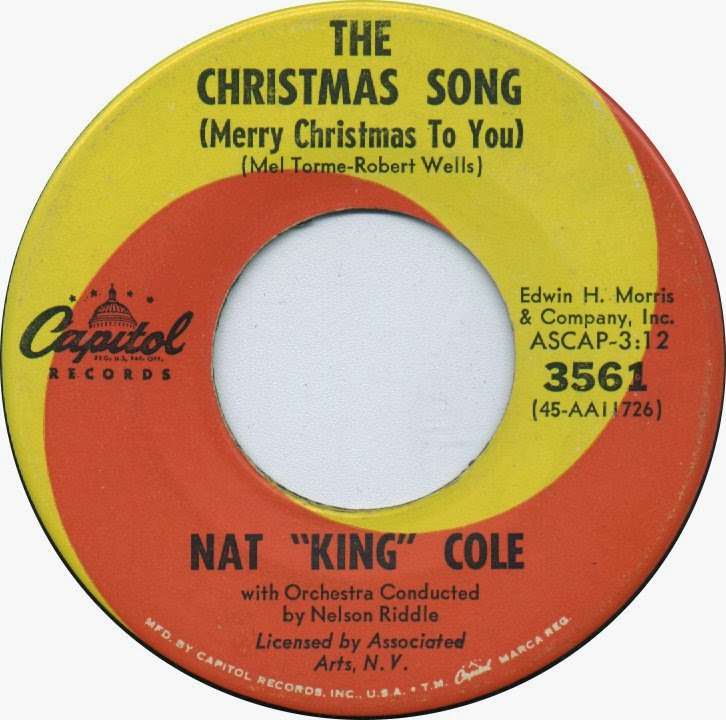 If pressed for a personal favourite festive tune, I’d probably select Christmas Song. Unless Oasis’ anthem Masterplan starts being classed under the festive genre, which is unlikely……. Again, a big shame, as it’d be fantastic to see Liam Gallagher on stage doing the ‘Manc Walk’ adorning flashing reindeer antlers.

Today, I intend to pull up the metaphorical drawbridge at Castle Strachan, hoping the moat keeps away visitors, along with any horses of the Trojan variety. When I conclude this narrative, I aim to sit watching a Christmas movie with a bowl of popcorn, along with a bowl of iced water in which to dip the chestnuts that were roasting earlier…. I’m not sure what that movie will be as yet.

I recall this time last year my wife Karen and I scoured the telly schedules looking for celluloid distraction, which led to the following scene being played out in our living room:-

Karen – “Ah, there’s the film Mrs Minerva on this afternoon on TCM, Gary.”

Karen (in matter of fact manner) – “It’s about a woman called Mrs Minerva.”

At this point there was a short period of silence, while I waited for my spouse to embellish her sparse movie review, however it wasn’t forthcoming:-

Me (sarcastically) – “After that in depth review I don’t feel there’s any point in now watching the movie……. You could have given me a spoiler alert!”

Karen (ignoring my facetiousness) – “Do you want to watch it then?”

Cue for my betrothed and me returning to the TV listings pages.

Right, I’m going to bring this narrative to a conclusion; I need to hang my recently delivered banner stating ‘Yes, Santa has got the bloody alarm code!’.