The low winter sun and icy conditions necessitated a cautious drive to East Ardsley this morning. Regardless of the copious amounts of grit on main roads and highways, with temperatures outside hovering around zero centigrade, heedfulness was the watchword.

Yours truly’s venture 10 miles south-west was to taxi the old lady to her long-suffering hairdresser. An unfortunate crimper who has the unenviable task of styling mater’s gravity defying coarse hair.

Leaving my residence early, giving contingency time should traffic problems delay me, to the hairdresser’s surprise I dropped her off slightly earlier for her appointment. On alighting my car through the sunroof, mum (Maggie) entered the hairdresser’s salon….. The young crimper wasn’t the only one who got a surprise; I hadn’t even realised my car had a sunroof!

Mater’s early arrival coincided with a group of workers who had the task of erecting scaffolding to allow the stylist access to the top of the old lady’s coiffured locks.

The workmen had also been engaged by the salon owner to calibrate the angle-grinder utilised to cut Maggie’s barnet; in addition to providing the hairdresser with a welders mask as protection against the septuagenarian’s flying metallic hair fragments

“I’ll pick you up at 11.30, mum!” I shouted at the old lady as she disappeared into the salon…… She didn’t respond, the ignorant bleeder!

While commencing my drive away from the hairdressers, a skip lorry pulled up at the shop. I’m assuming the waste vessel was being delivered for the disposal of my mums metal hair filings. 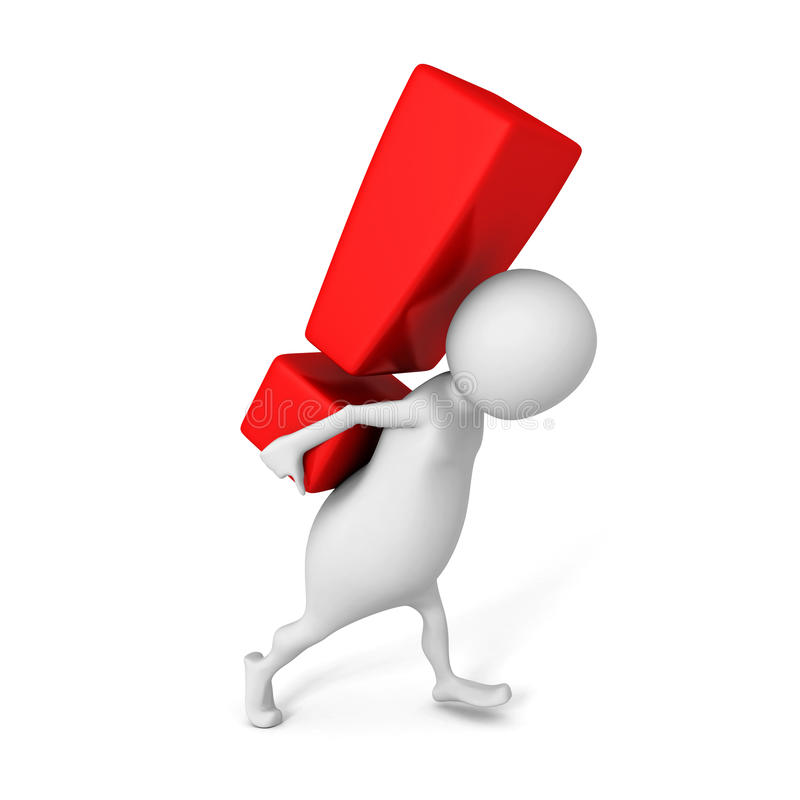 During the brief time prior to returning for my mother, I was back at her home pondering how to mark my up and coming 1,000th blog. My mind a whir seeking epiphanies for how I could celebrate this landmark narrative?

An erstwhile literary journey that I started at the end of March 2015, when I was ‘nowt butt a lad’ and your could get a happuth of scrag for a happuth……. Well you could if you knew what scrag was and where to buy it!

I carried out a tongue in cheek google search (or was it Bing….. not that it’s relevant) with the parameters of ‘celebrate 1000th blog’, with an expectation of nothing of worth being rendered back to my laptop screen.

Although not as surprising as finding my car had a sunroof, I was taken aback when several related entries returned to my infuriating slow running laptop. It’s current latency giving it place at the pinnacle of my first world problem list.

Amongst these entries it conveyed other bloggers had marked this achievement with celebratory cakes, posting website member’s photos, producing a eponymous fridge magnet and aspirations of purchasing a happuth of slack.

None of the above appealed to me, though, so I remained unsure as to how to commemorate my literary accolade. On later learning of this conundrum, my mum opined that “If you want to make the 1000th blog different from the others make it funny!”…… That’s the last time old metal hair gets a lift anywhere!

At the moment, I’m finding writing these narratives less fulfilling. I’m feeling emotionally drained after a very challenging few months for the family. Add to that my writing flow is regularly being disrupted for one reason or other, and the enjoyment gleaned from my daily literary pastime diminishes.

Consequently, once I reach the landmark of 1000 narratives, I’m contemplating stopping blogging. The timing will coincide with a new year, which seems a good time to move onto a fresh new writing project.

Anyway, I’m off now to research where I can get a ‘Write Said Fred – Blog 1000’ fridge magnet manufactured; a memento I intend to stick to old metal hair’s bonce!