A morning dropping my wife at the train station, visiting the Leeds United ticket office and a trek down to the White Rose Shopping Centre, means another late start at commencing today’s narrative.

The journey to the train station was one of ‘absolute joy’, a consequence of local taxi drivers demonstrating about something or other. Their havoc causing strategy to deliberately drive their cabs at crawling speed, delaying gridlocked rush hour vehicles in their wake.

I’m unsure what they were protesting about. I am, though, certain that their actions have annoyed me to such an extent they don’t have my support for their cause (unless the disturbance was undertaken to reduce fare prices to east Leeds from town)……. I imagine thousands of other citizens impacted will concur with my sentiments of displeasure at the perpetrators.

To be honest, I’m only assuming this motorised procrastination was a demonstration. I could be wrong, though, and the traffic latency may have been merely a bunch of guys partaking in ‘World Kerb Crawl Day’.

A day to raise awareness of the plight of those involved in the world’s oldest profession may sound unlikely. However, is it any stupider than attempting to gain public support for your cause with a strategy of disenchanting them? 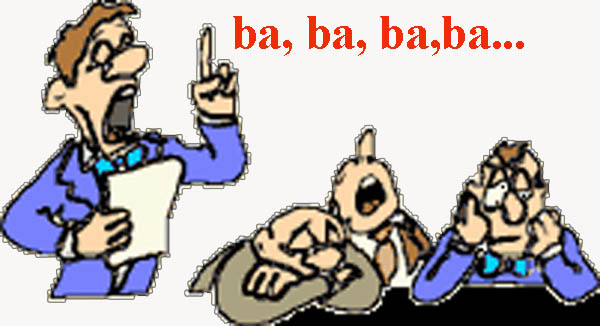 Whatever happened to the good old style protests of the 1970’s/80’s? Times when worker’s discontent was shown by union workers keeping warm around a brazier (or candelabra if you were a Liberace tribute act) at employers gates. Occasions when demonstrators would hold aloft homemade wooden placards emblazoned with left-wing rhetoric like ‘Up The Workers’, ‘Free Deirdre Barlow’ and ‘Hurry Up And Read This Placard, I’m Gonna Need It Soon For Brazier Fuel’.

It was an era of trade union ascendency, where the proletariat had clout; unlike the port quaffing management who had gout.

Being unaffiliated to any political party, I ordinarily avoid making comment on the subject. I vote, but do so with about as much enthusiasm as in childhood when my parents informed my siblings and me they’d bought us tickets to the circus…… To clarify, I hate watching circuses.

My opinions on Margaret Thatcher’s prime ministerial reign are pretty irrelevant to the type of light-hearted narrative I’m attempting to achieve here. Her governments strategy of neutering the trade union movements power, prior to decimating heavy industry in the UK are not something I wish to comment on.

However, left-wing economist Fergal Bratwurst wasn’t shy about making his thoughts public. Proffering in magazine ‘Whinger‘ that “I hated her!….. If it wasn’t for that vile grocer’s daughter my dad’s brazier and placard making business wouldn’t have gone t*ts up!”

Others concur with Bratwurst, claiming the 2008 global economic crash and many evils in the world (like TV show Celebrity Big Brother) are results of the greed culture indoctrinated by politicians of Thatcher’s ilk……. Who am I to say if that’s a valid critique or not?

The ‘Iron Lady’ appeared to feed off her obdurate reputation, firmly decrying “The lady’s not for turning.” at the 1980 Conservative Party conference. This mantra backfired badly on the Grantham-born prime minister (PM), though, as refusing to undertake many pre-requisite manoeuvres meant she never passed her driving test.

On that rubbish quip, along with the fact I’m very cold, I’m going to conclude this narrative to go throw another placard on the brazier.