….. Save up their money for a holiday, to Selsey Bill or Bracklesham Bay. They’ll think about the future – when they’ll settle down. Marry the girl with one on the way……

A verse of Paul Weller prose written in the late 1970’s, from The Jam’s track Saturday’s Kids. Just one example of the songwriter’s numerous thought provoking anti-establishment lyrics during that period. Kitchen sink drama commenting about social injustice; a protest via art, akin to film director Ken Loach’s celluloid offerings in the previous decade.

Saturday’s Kids was by no means as famous as some of Weller’s working class anthems, such as Town Called Malice, but the lyrics relaying despair for the individuals he wrote about were equally valid social comment.

This morning, I felt moved to re-read the lyrics of the song online after listening to the words last night during a gig by a band called From The Jam at Leeds University. A band that contains The Jam bassist Bruce Foxton, who perform a set including an array of 1970’s/80’s classics from band formerly led by Weller.

From The Jam performances are far too accomplished to be ever countenance describing them as a tribute band. They are The Jam with singer/guitarist Russell Hastings playing the Paul Weller role.

I’m unaware of the quality of Hastings song writing capabilities, but with all due respect I’d venture that won’t be of the Modfather’s (Weller) quality. That being said, I personally can’t see even Weller performing these songs of malcontent with any greater authority or accomplishment than the Felpham geezer.

That’s purely a personal opinion from yours truly; a non-music critic who realised last evening he’s forgotten large swathes of lyrics in the old songs he was endeavouring to sing along with. A few pints of beer, time since I last heard them and middle age confusion all contributing to this lyrical impotence.

Despite being unable to undertake a pre-gig sound check due to traffic delays, Hastings, Foxton and band drummer Steve Barnard treat the audience to a performance of songs, predominantly written by Weller, with aplomb……. Incidentally, aplomb wasn’t the keyboard player! (I didn’t catch his name). 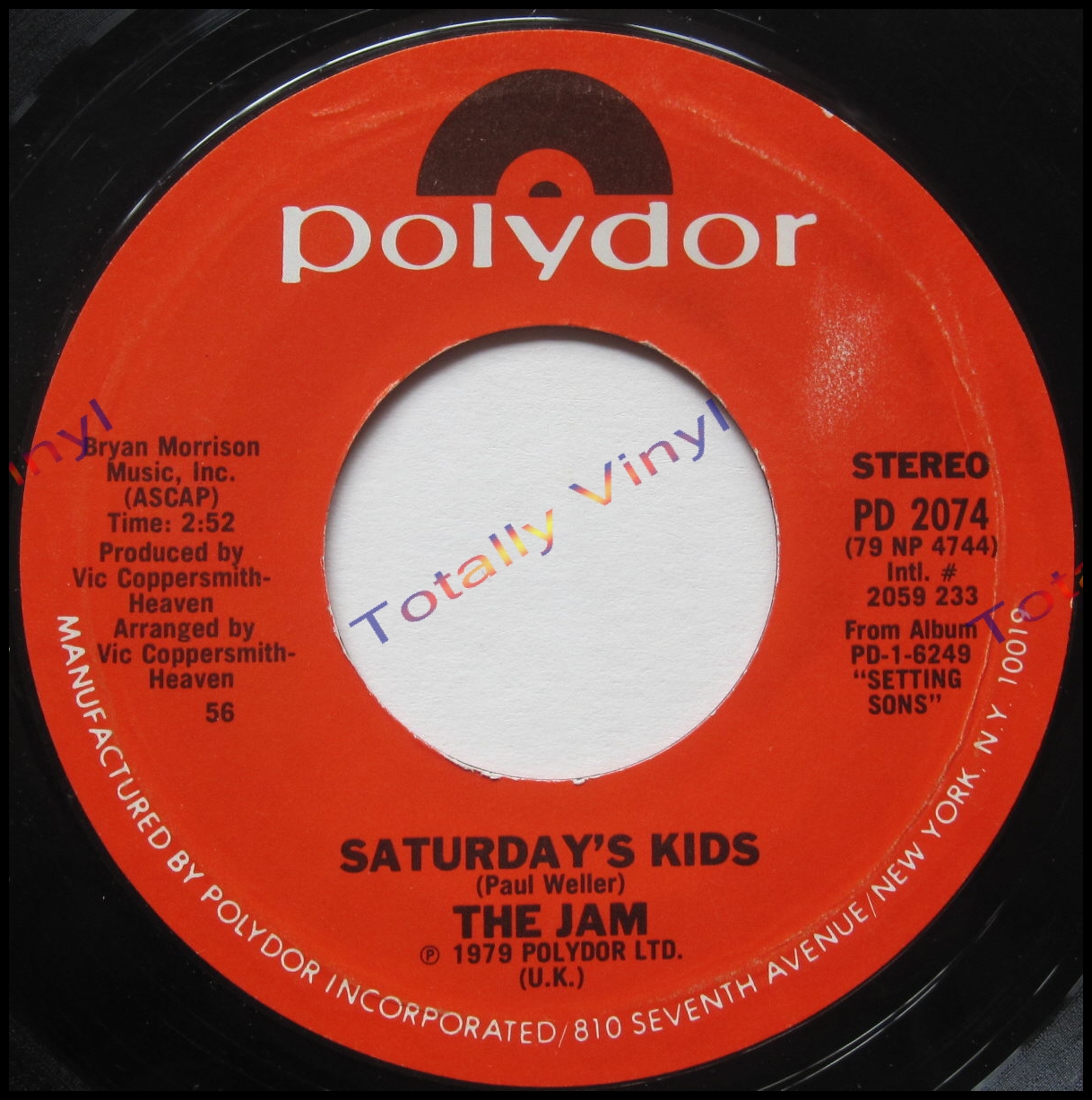 Before entertaining the crowd to Saturday’s Kids, Hastings advised that Selsey Bill isn’t there anymore. So it looks like from now on Bracklesham Bay will be the holiday destination for this generations working class in the southeast of England.

I’m not sure what happened to Selsey Bill, and I didn’t like to wander on stage to ask the band members to elaborate on Hasting’s shock news. However, I suspect he left Selsey Maude over disagreements about having the B&B renovated…… Incidentally, that’s Selsey Bill, not Russell Hastings.

Before yesterday evening, I’d seen From The Jam twice. On each occasion, their performance, along with beer and a Zam Zams kebab with chilli sauce and onions contributed o a great night. Last night was no different, apart from missing out on the kebab as my mate Mike’s missus Claire, who picked us up from outside the university, wasn’t driving anywhere near Zam Zams.

If Paul Weller wrote Saturday’s Kid in these contemporary times, not only would he have to omit the reference to holidaying in Selsey Bill, he’d also need a re-write the line Saturday’s girls work in Tescos and Woolworths….., as Woolies hasn’t  existed for around a decade……… Not that I’d have to brass neck to tell Mr Weller how to write the political comment to accompany his acclaimed tunes.