December’s here. The wait is finally over for me to find out which word of profanity is behind the first door on my Gordon Ramsey advent calendar.

Amongst today’s itinerary I intend to scour the Radio Times to plan my festive viewing, while I listen to timeless Christmas tunes on an Apple Music playlist. This day will also no doubt witness my perennial yule-time pondering at the meaning of line ‘Take a look at the 5 and 10, it’s glistening once again” in the festive melody It’s Beginning to Look A Lot Like Christmas.

In addition, at some point during this month I’m bound to mull over what possessed affable TV presenter Alexander Armstrong to release another album of him crooning.

Although thought unachievable, children’s excitement levels will ramp up even further now they’ve an advent calendar assisting the counting down to the big day. The kid’s sugar rush from confectionery themed calendars resulting in an ever more fraught morning school run for parents/guardians.

This month also sees the Grinch and Scrooge barred from their local pubs, allowing the landlord to commence a festive happy hour for the season’s revellers. 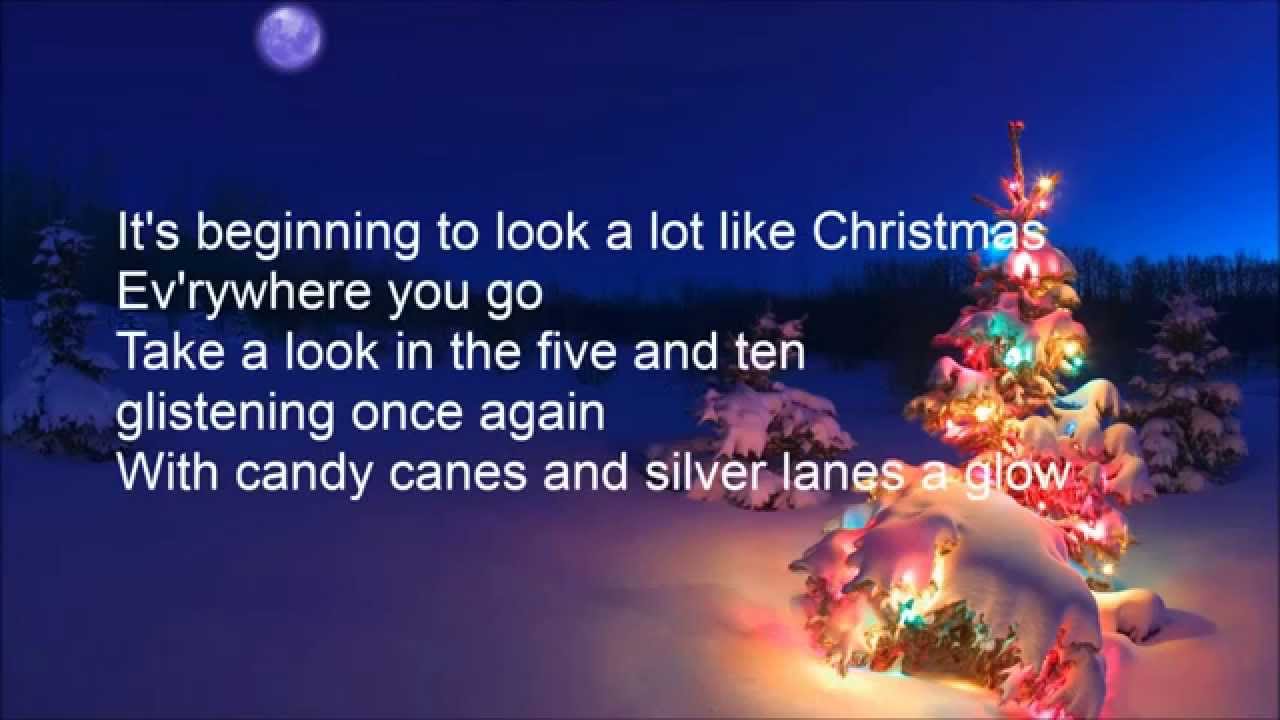 Soon neighbourhood domiciles will be an illuminated kaleidoscope of colour. Displaying an array of chromatic lighting that thrills the kids, not to mention shareholders of electricity companies.

I’m not one who ordinarily put’s lights up outside my house and I definitely don’t ‘do’ Christmas until November’s dusk is no more. However, I respect the right of individuals to choose how, when and where they celebrate the holiday season.

That being said, I hope my neighbour Mike next doesn’t put up that 48ft inflatable kangaroo in his front garden this year. If he does, I trust he doesn’t expect me to manually inflate it for him again.

I’m unsure what the festive significance is of this massive yellow kangaroo, however, as I’ve got a 55ft hamster in my front garden I can’t really complain……. Incidentally, that isn’t an inflatable hamster, it’s our pet Mr Snuggles, who grew markedly after my wife tried re-hydrating him from a bottle she found in our garage marked ‘Drink Me’.

We aren’t sure what we’re going to do with Mr Snuggles now. However, I do know that at 55ft high he’s too large for his 18 inch high cage. I’d put him in the garage, but I’m worried he’d quaff the other ‘Drink Me’ bottles in there, making him the first hamster viewable from space!……… Although, as my adult daughter would say “Chill, dad. It’ll be reet!”

No doubt we’ll soon be ‘graced’ by the melodic sounds of carol singers at the door of our humble abode. Unfortunately, I doubt it’ll be a choir performing in the street, as they did back in the day. Acapella voices of angels, reminding you of yuletide’s true meaning with traditional festive hymns of yore that sooth the soul and deservedly lighten your wallet of a few quid.

I don’t want to sound overly tight with my cash, but last years festive effort by an older kid, who stood on my step with his mate singing Jay-z’s 99 Problems, didn’t move me to contemplate parting with currency of the realm.

I need to conclude this narrative now as I’m planning to visit my local store; in the process taking advantage of their 25% off deal if you purchase six bottles of vino.

Initially, I was going to write my sojourn to the store was to buy wine for the Christmas period. On reflection, though, I suspect the purchases will no longer be in my wine rack come Christmas Day. I’d venture they’ll be laying side by side in the Sainsbury’s bottle bank, no doubt mulling over what a rubbish yuletide they were having.

Right, I’m off!…….. Incidentally, as I attempt to avoid profanity in my blogs, I can’t relay the word behind door number 1 on my Gordon Ramsay advent calendar……. And it’s highly unlikely I will be able to for the other 23 days!