“O most pernicious woman!
O villain, villain, smiling, damnèd villain!
My tables—meet it is I set it down
That one may smile, and smile, and be a villain ….”- Hamlet

The above is a quote citing the treachery and disloyalty of Hamlet’s mother and his late father’s brother Claudius in a scene in Shakespeare’s ‘Danish play’.

As one of the Bard’s most famous tragedies, the ‘Danish play’ has been compared to watching the ‘English play’, only nowhere near as tragic.

Seeing the ‘English play’ takes you on a melancholic journey, introducing your soul to new levels of despair, sadness, uncertainty and wondering how the hell Raheem Sterling gets a game.

Watching the ‘English play’ is even more tragic than subjecting yourself to viewing the ‘Scottish play’.

For the uninitiated, the ‘Scottish play’ is the name commonly given to the Shakespearean tragedy whose name must never be uttered. A famous piece of the Bard’s work whose title rhymes with ‘Sack Seth’.

No, nobody called Seth is getting sacked!….. It’s merely an example of what the unutterable play moniker rhymes with!……. I could have just as easily wrote ‘Back Beth’.

What do you mean “What do we have to back Beth with?” ……. You don’t have to back her for anything, it’s another sound-a-like for Shakespeare’s production whose real name cannot be said as it’s deemed as bad luck.

Coming to think of it, I’m not sure why I’ve been calling Hamlet the ‘Danish play’, as I don’t believe that saying Hamlet is bad luck!!…… If it is there must be some very unlucky cigar smokers out there! 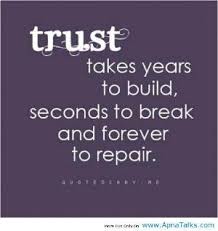 Anyway, the reason I brought up that quote from Hamlet is I wanted to pen about disloyalty and treachery in politics.

This following a week where the Labour Party and Tories plummeted to new depths of conniving, backstabbing and capriciousness, post the vote to leave the European Union (EU).

Currently, it feels like the UK floats rudderless from one lie, one act of treachery, one leadership stab in the back to another. This the result of both our two main political party’s involved themselves in unsavoury leadership challenges after last weeks historic vote.

I’ve found this week in politics deeply distasteful and concerning for many reasons. Primarily the Brexit campaigners seemingly having no plan to how we proceed when we trigger Article 50 (the process that will start our departure from the EU).

That is absolutely unbelievable!!….. Can you envisage a scenario in business where you victoriously tendered for work. Then you meet the company who selected you for the gig and told them “Actually, we’ve no idea how we are going to deliver this project as the plan we tendered was predominantly untrue or doesn’t exist.”….. You’d be released on the spot!

Judging by the fact one of the Brexit leaders is now running to become Prime Minister, it appears politics doesn’t quite work that way.

I cannot believe for one second, if the voters in the referendum had been aware of this lack of a plan, along with the post result admission of campaign lies, that the ‘Leave’ team would have achieved a vote majority.

When I ponder the meaning of disloyalty the names of Brutus, Judas Iscariot, Dick Dastardly and Tracy Barlow from Corrie all list as high profile individuals known for being backstabbers.

Additionally, I think of The O-Jays, Stephen Cummings, Seal and Russell Watson who are all high profile individuals known for performing the song ‘Backstabbers’.

Today is the 100th anniversary of the Battle of the Somme. Perhaps, one of the worst days in British history when nearly 20,000 paid the ultimate sacrifice in a single day.

When I think of trench warfare in WWI I always think of a quote from the BBC TV dark comedy Blackadder Goes Forth. In one episode when it is rumoured his division are to ‘go over the top’, Captain Blackadder, who knows the futility of the plan, highlights to his men that the aim of the strategy  is for:-

“General Haig is about to make yet another gargantuan effort to move his drinks cabinet six inches closer to Berlin.”

Inaccurate?…… You can make your own mind up.

Anyway, today isn’t about blame. It’s about paying respects to these brave individuals who paid the ultimate price for our freedom in such a horrific manner. 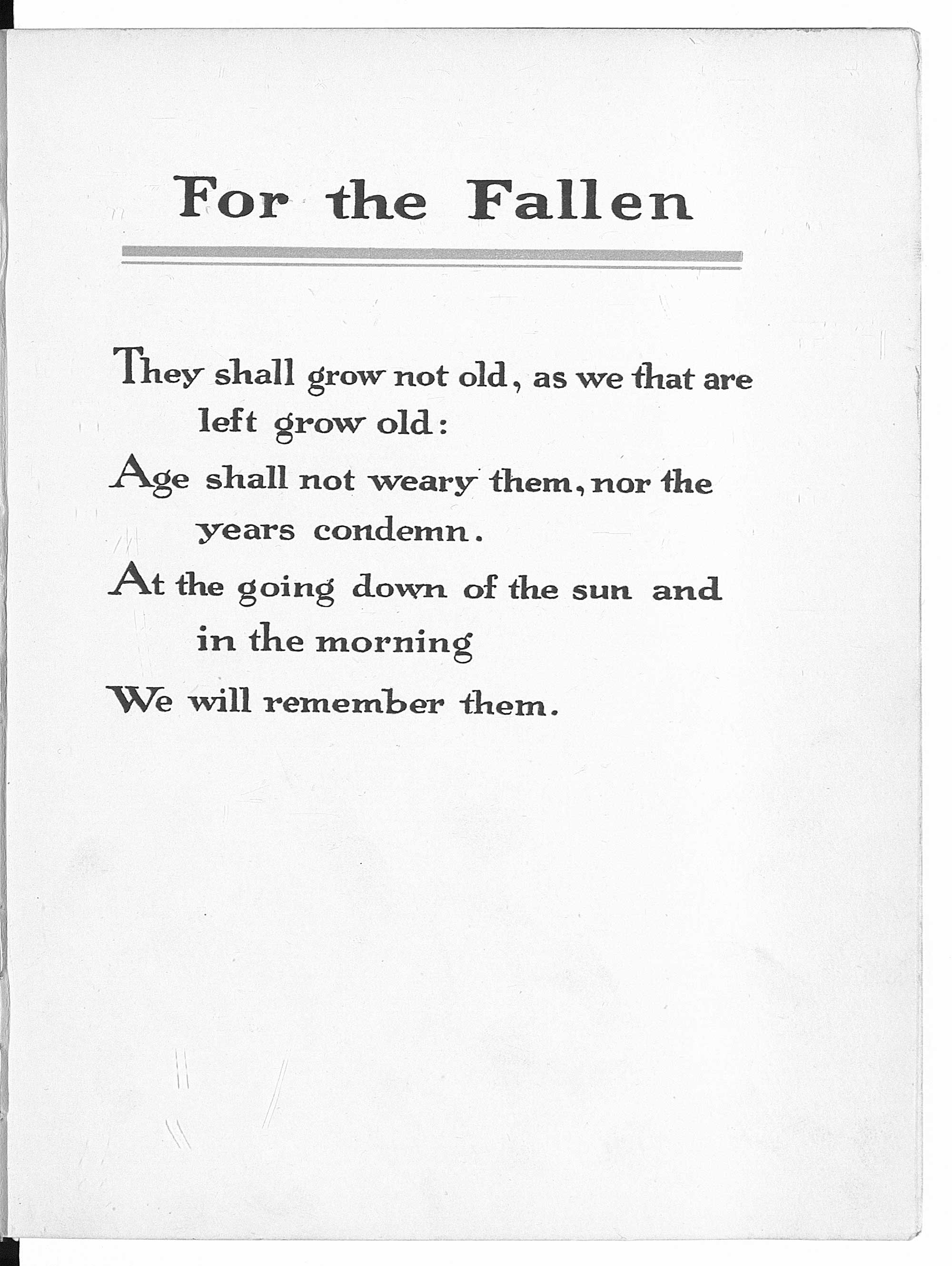 Right, I’m off to sack Seth and back Beth!