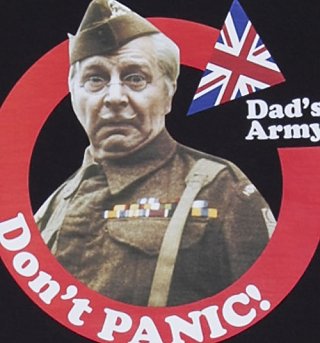 Today is Panic Saturday! Apparently, it is the name that has been bestowed upon the last Saturday before Christmas Day.

I’m not sure why we in the UK have started titling certain days of the year in this way. Up until a year or two back,  I’d never heard of ‘Black Friday’, ‘Panic Saturday’, ‘Cyber Monday’, ‘Soccer Saturday’ or ‘Stuck Behind A Dickhead On The M1 Tuesday’! ……. Well maybe ‘Soccer Saturday’!

Like a lot of things we adopt, I’m pretty sure they originated in the US. Apart from ‘Stuck Behind A Dickhead On The M1 Tuesday’, which is called ‘Stuck Behind A Jerk On The New Jersey Turnpike Tuesday’ on the other side of ‘The Pond’

Black Friday doesn’t just cover a mad shopping sale day at the end of November, it also is the name given to the last Friday evening drink up before Christmas! I’m not sure what these monickers add to people’s lives, but I’m sure they are given for a perfectly good reason. 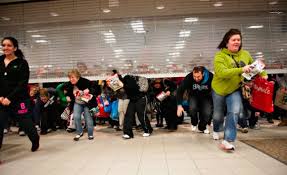 The introduction in the UK of these days raises questions for me. Such as, how did we survive before we embraced these naming conventions?! Not to mention, who makes them up and takes the decision to adopt them into our lives?

Is the naming convention the brain child of top creative minds at an advertising agency? The result of intensive brain storming sessions, during a break from milking meerkat or tenor based insurance ads for all they’re worth!

Does an executive of a large corporate marketing team one day have an epiphany, resulting in him exclaiming “Hey, we haven’t got a special day in the calendar for a Thursday. Hence forth the third last Thursday in April shall be called ‘Dairy Product Thursday’! A day when the normally placid British food shopper, will scrap in the aisles over ridiculously low priced cheese, yogurt, milk and cream!”

Anyway good luck to however thinks up these ‘special’ days. Our lives are enhanced immeasurably, as a result of your creative foresight!

I’m going to have a few beers tonight with a mate on his birthday. He’s an affable chap, who is good company due to his positive nature and sense of humour.

I was going to write we were going to have a ‘night on the tiles’. However, after a stressful week or so due to en suite tiling problems, I suspect Mike wouldn’t really appreciate me using that expression to describe our night out!

He’s a top bloke, although I’m not happy he’s kidnapped my hamster George! He denies it of course, however the ransom of 10 boxes of stone effect tiles, a tub of grout and 4 kg of tile adhesive are a bit of a giveaway!

I’ve known Mike since I was in my 30’s, so he’s been a mate for a bloody long time! When I met him I thought him a bit narcissistic! However, once he assured me that everyone has 4 mirrors in every room, not to mention a life size cardboard cut out of themselves, I changed that opinion!

One of the things that surprises me so much is how upbeat he manages to stay! I mean the poor lad not only has to endure being a Leeds United fan, but he also looks a bit like cricketer Freddie Flintoff!

As a fellow Leeds fan, I know the misery of following the Leeds United soap opera. But at least I don’t look like a Lancastrian!!

To close, I just wanted to wish Mike a Happy Birthday. May all his dreams come true, apart from the one with the clown, midget and the donkey, which is just wrong!

Right, I’m off to take 10 boxes of stone effect tiles, a tub of grout and 4 kg of tile adhesive to Mike’s. Hopefully I’ll return with an unharmed George! 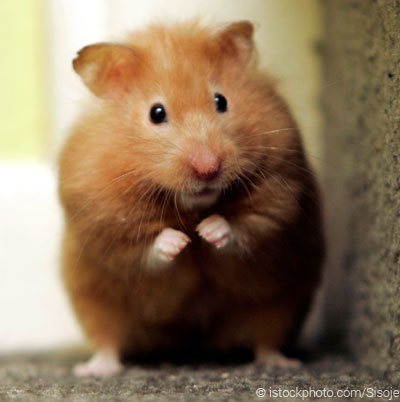