I was sad to read that Kellingley Colliery in Yorkshire closes today. As a result, the 18th December 2015 will be known historically as the end of deep coal mining in Britain. 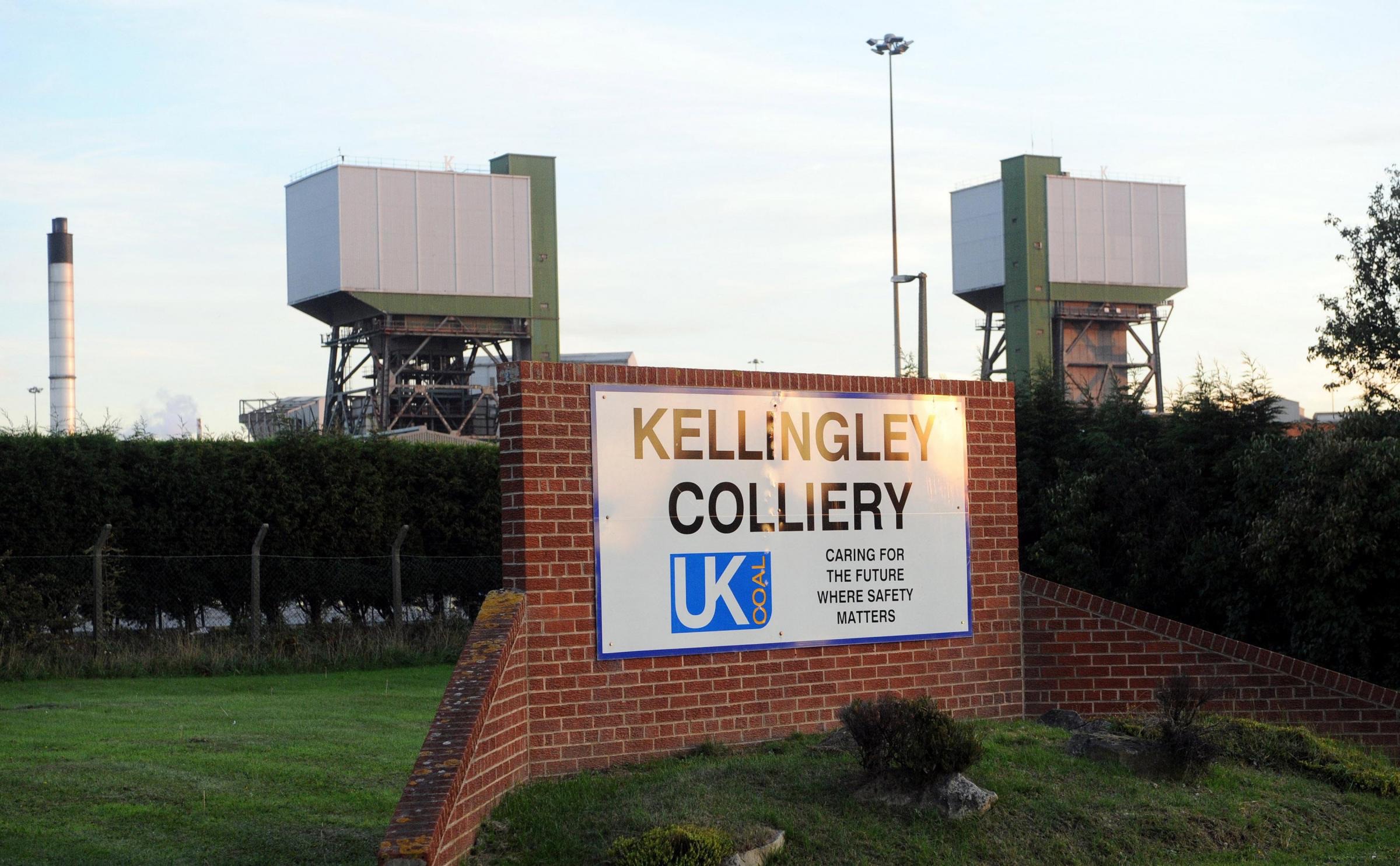 My first job as a 16 year old was for the National Coal Board (latterly British Coal) at their North East area head office, in Gateshead. I had 8 years working there in the Post Room, Accounts Dept and computer section.

As a result, despite never getting near a mine, I have always held a fondness for the coal industry and have some good memories of my time there.

I can still recall the day of my interview. I arrived at the imposing head office building, a 10 minute walk from home, dressed in an oversized brown jacket and trousers. I was very wet behind the ears at the time, however that was my fault for not taking a brolly!

It was September 1979 and a gregarious grocer’s daughter had just ascended to the governmental throne. Her mission, if she decided to accept it, was to diminish the power of the trade unions. The tape then exploded in 5 seconds! ………. She did accept it, finding it anything but a mission impossible!

I don’t recall much about my interview, apart from one of the three guys interviewing me saying “There are over 200 years of coal supplies underground in Britain. If you get in here son and work hard you’ll have a job for life!”

I had mixed feelings about this. On one hand I felt a degree of re-assurance, but finding out he was my dad came as a bit of a shock!! ……… Although, it could only help in my pursuit of the role of post room worker!

The week after my interview, I received a letter from the National Coal Board (NCB) advising me I’d been successful with my application. I was to start in the head office’s post room on the 1st October.

When I started work in the post room in 1979, the coal industry was nationalised, with in excess of 30 deep mines in the Durham and Northumberland coal fields. After that year the number of mines slowly dwindled, as with the other mining areas of the UK.

Your political viewpoint will colour your thoughts on the pit closure strategy.  People of a far right persuasion would argue that the closures were necessary as the result of the mines being so uneconomical.

Those with left wing views would claim it was a Tory hatchet job. A strategy undertaken, without a shred of humanity, to severly weaken the unions power and make the industry attractive enough to privatise!

Those on the political centre ground would claim that some trimming of the bigger loss making pits was unavoidable. However, certainly not to the extremes advocated by the Conservative Party! 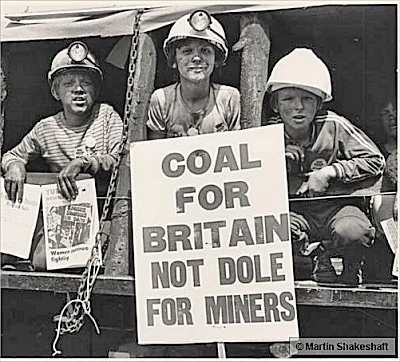 Anyway to cut a long story short that was the beginning of the end of deep mining in Britain, leading ultimately to the final nail in the coffin at Kellingley today!

It’s been a long enduring death that sadly has seemed inevitable for many years!

I left the north east in 1987, to work in London as a computer operator, where I stayed for 9 years before returning north to Leeds in the mid 1990’s.

I’m aware if you assess the UK coal industry and a potential survival strategy, it has a lot going against it. Cheap foriegn imports, use of other cleaner fuels in industry and domestically, as well as ecological concerns to name a few.

However, as the middle aged man who was told as a 16 year old boy he’d have a job for life with the NCB, I can’t help but feel for all the people, communities and businesses that have been impacted by the erosion of this once proud industry in the last 36 years!

I’m not writing this trying to be some working class hero. as I’m not! My upbringing was by no means priviledged, but it certainly wasn’t harsh either!

My siblings and I were raised in reasonable comfort. A warm, loving environment where my dad was the wage earner and my mum the home maker.

As I’ve written before, I have no strong political leanng either way. However, on the day of the closure of the UK’s last deep mine, I can’t help but think this scenario is even worse than the NUM leadership advocated, when they took the miners on strike, in 1984! 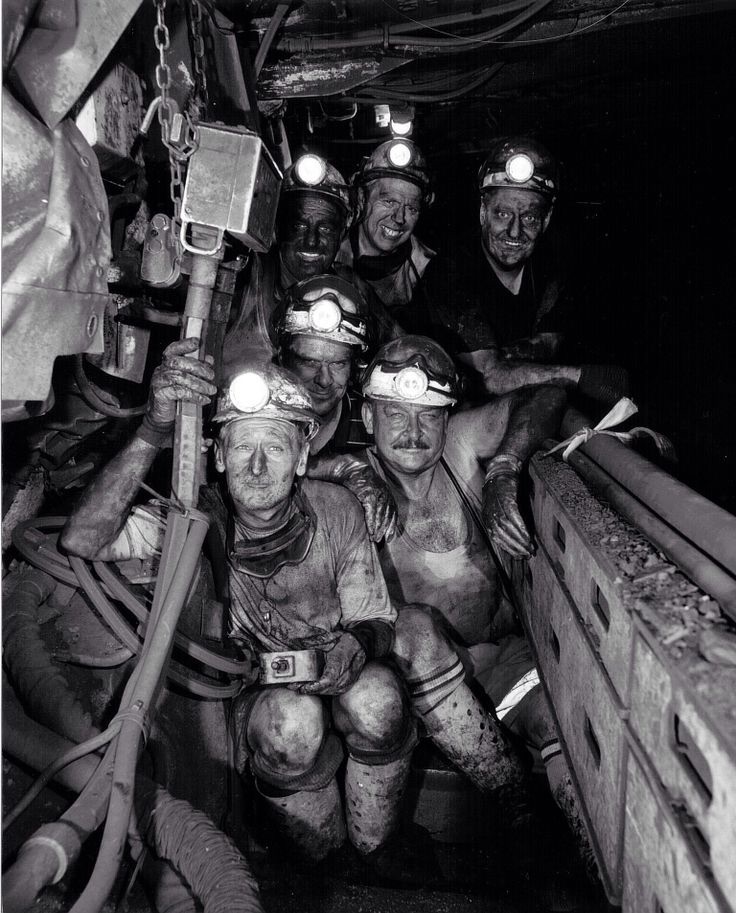