In this my 1,950th narrative, I wanted to touch upon a separate literary milestone achieved three days ago. This landmark my blogging website writesaidfred.org receiving  100,000 hits since it’s 2015 inception.

The topics I’ve touched upon incorporating football amours Leeds United, cricket yarns of yore, musical/comedy heroes like Sinatra, Groucho Marx, Woody Allen and Les Dawson. Also painted on this literary canvas are unreliable familial memoirs, along with rare (and unwanted) ventures into politics in the wake of Brexit and COVID-19.

The individual blog which’s received the largest number of hits out of the 100,000+ total is a piece I penned in February 2016 titled The Paradox of Trigger’s Broom. The inspiration for my essay discovering a first century publication, Life of Theseus, in which Greek historian Plutarch bore reservations whether a ship whose every component part’d been replaced remained the same ship.

From a personal perspective it’s nowhere near my most treasured piece of work, however 5,727 people have visited that post, some directed by other websites, so I guess it bears kudos on some lexicological level.

GJ Strachan doesn’t actually have a favourite blog; well, not one which springs immediately to the same capricious mind guilty of penning the chronicle.

A composition I do recall receiving lots of positive feedback for was a whimsical yarn titled Taking Off The Foxgloves. Recently reacquainting myself with the content of this alleged whiz bang of a journal, without wishing to sound overly vain, it’s a fictional piece of which I’m pretty proud.

Of the 150+ countries which my hitters (or should that be hittees?) reside, the five nations who’ve showed most interest (or maybe accidentally landed on my site) have been the United Kingdom, United States, India, Australia and Canada.

On the other side of the coin popularity wise, but pretty understandable when factoring in population and landmass, its always interesting to witness the smaller nations whose folk were inquisitive enough to bear witness my ramblings…….. These dots on the atlas including Christmas Island, Djibouti, Cote D’Ivoire, Benin, Aruba, Soloman Islands and Sint Maarten.

Footnote – To clarify, the only statistical insights I receive are the country my website visitor resides….. Big Brother, well, GJ Strachan isn’t monitoring his readership. I’ve absolutely no idea as to name, rank or serial number of those kind enough to make the effort to read my offbeat observations.

When I began this literary project my goal wasn’t for my website to reach a target of 100,000 hits, or indeed become as popular in Moldova as late comedian Norman Wisdom was in Albania. Incidentally, the latter was an example which, unlike the former, I haven’t achieved.

My main aim when embarking on this lexicological odyssey was to unearth a gift of creativity I believed lay dormant within me and was utterly wasting. A talent that in early 2015 laid unused in my neurological corridors, in the ditch of self-worthlessness I resided at that particular juncture of my existence.

Although starting this blog boasting of 100,000 website hits on writesaidfred.org, my main achievement over the past five years has been that emergence from that ditch; in the process becoming aware of my true worth…… That’s the real milestone! 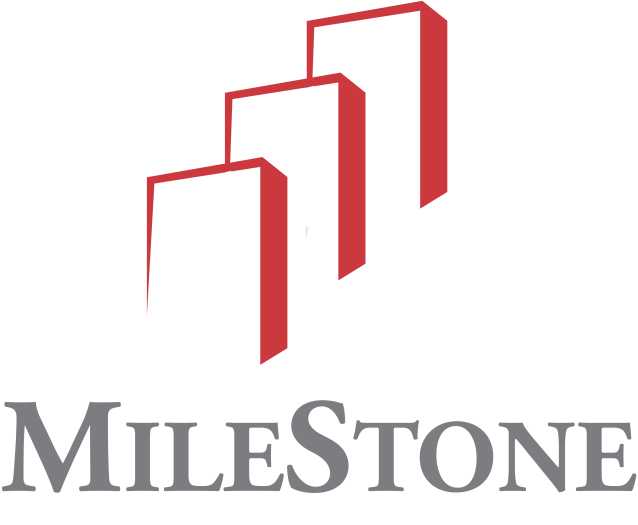