In an attempt to broaden my horizons, I’ve bought myself a ticket for the Opera North production of Madame Butterfly, this Tuesday night.

Due to my procrastination, there was a paucity of unsold tickets remaining when I applied. Consequently, I had to settle for a seat with a restricted view. I’m unsure at this point what the restriction is, I’m just hoping my view isn’t limited by the fat lady who sings at the performances conclusion; as happened at my attendance of The Marriage of Figaro in 2016……. “A barrier too far!” I mused at the time. 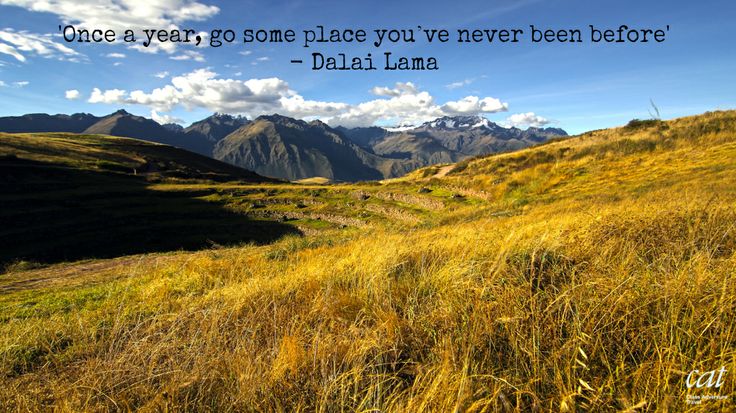 Opinions on operatic performances vary amongst my acquaintances. Some deem them overly-melancholic with storylines obsessed with key plot characters contracting consumption. Others are put off the genre as they struggle to follow the predominantly Italian, French or Spanish language story – Despite it’s subtitled translation into English on accompanying screens.

A few of the more unenlightened misguidedly believe it’s exclusively an upper class event. Consequently, opining views in cheaper seats would be hindered by tiaras, narcissistic egos, the souls of the oppressed, along with a chunky lass who pipes up with an aria at the end. These same individuals also dissuaded by the paucity of Mexican Waves instigated by the audiences……. When I say paucity I mean of course the complete lack of.

This will be the fourth opera I’ve attended. With my wife Karen’s indifference to this form of entertainment, I’ll be visiting the Leeds Grand Theatre on my tod……. Karen will be otherwise engaged watching Corrie on TV, with maybe a participation of a sporadic Mexican Wave during the adverts.

By no means could I be classed as an avid fan of opera. However, the vast knowledge voids I possess about this emotive and often stirring theatre doesn’t diminish my enjoyment of the evening.

I’m not sure what my family opine about this oft misunderstood art form. Theatre with incredibly moving arias underpinned by the inherent sadness of plot character existences.

Even the tale of the clown Pagliacci in Puccini’s Turandot was one of melancholy. The jester racked with grief; shedding tears after losing his ticket to the Italia ’90 FIFA World Cup Final…… Incidentally, I’m referring to Pagliacci the clown, not English footballer Paul ‘Gazza’ Gascoigne after his semi-final caution.

Some may view my attendance at an operatic performance as pretentious. A showy act of ostentation aimed at social climbing by misleadingly raising the profile of my intellectual and financial wherewithal.

An accusation backed by openly admitting to aspirations of owning a Faberge Egg; along with desires of climbing Sydney Harbour Bridge dressed in ermine and pearls……. To be honest the Sydney Harbour Bridge climb is optional. As long I get to adorn the fur and gems my bucket list will have slightly diminished.

My attendance at an opera on Tuesday is borne not from vanity, moreover an urge to add to my existential experiences. It’ll be an evening made all the more comforting with the knowledge I’ll be entertained without having to stand every 15 minutes to participate in a chuffing Mexican Wave.