American singer Loretta Lynn is 84 years old today. You might wonder where your party invite is, I flaming do! I’m glad I didn’t get her a card or present now.

As well as Loretta, she was also given the moniker of the ‘Coal Miner’s Daughter’ because … errr…her father was a coal miner. If he’d had been a baker she’d no doubt have been called the ‘Baker’s Daughter’ but he wasn’t, so she wasn’t.

The Kentucky born singer/songwriter had more than 20 number one singles in her career including one called, “Don’t Come Home A’ Drinkin’ (With Lovin’ on Your Mind).” Now where have I heard that before?!

As well as her statistics for her number one singles, my research unearthed a few gems about her popularity. One online biographical source provided the following stats for the Kentuckian:-

Overall popularity on their site – 5431st

All very interesting statistics which are worth remembering as it may come in handy one day. For example:-

Scene – Your local pub on quiz night. It’s packed with locals with the mental capacity of actor/comedian Stephen Fry and the drinking capacity of the late Oliver Reed. You’ve had a good night so far, during which your team has progressed to the tie breaker question. 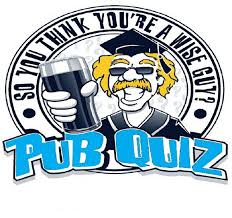 A respectful hush ensues, only broken by old Ted exclaiming “Oh Bloody hell, I’ve pissed myself!” Meanwhile, the anticipation is rife as the question master picks up the microphone to ask the two top teams the tiebreaker question.

He’s just about to ask the deciding question but is thrown off course when old Ted shouts to the barman “Alf. Have you any kitchen roll to dry my trousers?….. I’ve pissed myself!”

Eventually, after Alf provides the pensioner with kitchen roll, the question master can at last announce the game winning question :-

Question Master – “Where does US singer Loretta Lyn rank popularity wise on the website famousbirthdays.com?”

You – “I know this! Gary Strachan put it in one of his blogs!”

You – “Yes I know, but if it wins us the meat hamper it was a 5 minute read well spent!”

You – “I can remember that she was 2nd most popular entertainer called the ‘Coal Miner’s Daughter’ after Worcester cheese juggler Lauren Creosote!”

Teammate (sarcastically) – “Well go ask him if he’ll change the tiebreaker question to who was the 2nd most popular entertainer called the ‘Coal Miner’s Daughter’ on famousbirthdays.com! He’s bound to oblige!”

You – “I can’t do that! We’ll have to guess and hope the other team gets it wrong as well, so we get a different question.”

The two teams subsequently hand in their answers.

A minute later the Question Master announces “We have a winning team. The correct answer of Loretta Lynn being the 5431st most popular was given by the team Gary Strachan Blog Readers.”

A few seconds of silence are broken by:- 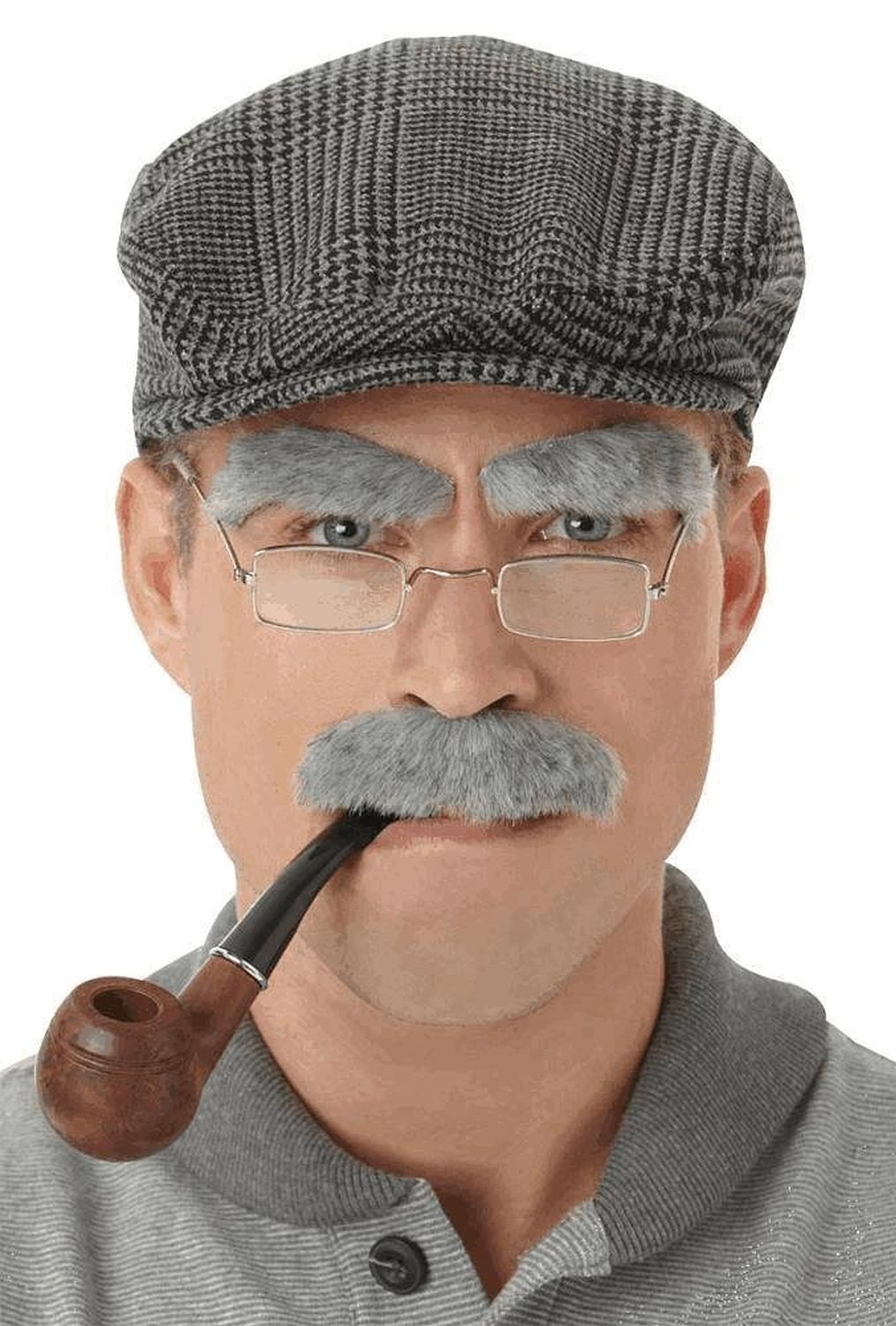 So there you have it; you might not like my blogs, but it’s worth reading them as they may include something that can win you a meat hamper at your local pub quiz!

However, If you’re a vegetarian don’t waste your time reading them as they probably won’t enhance your life in any shape or form!