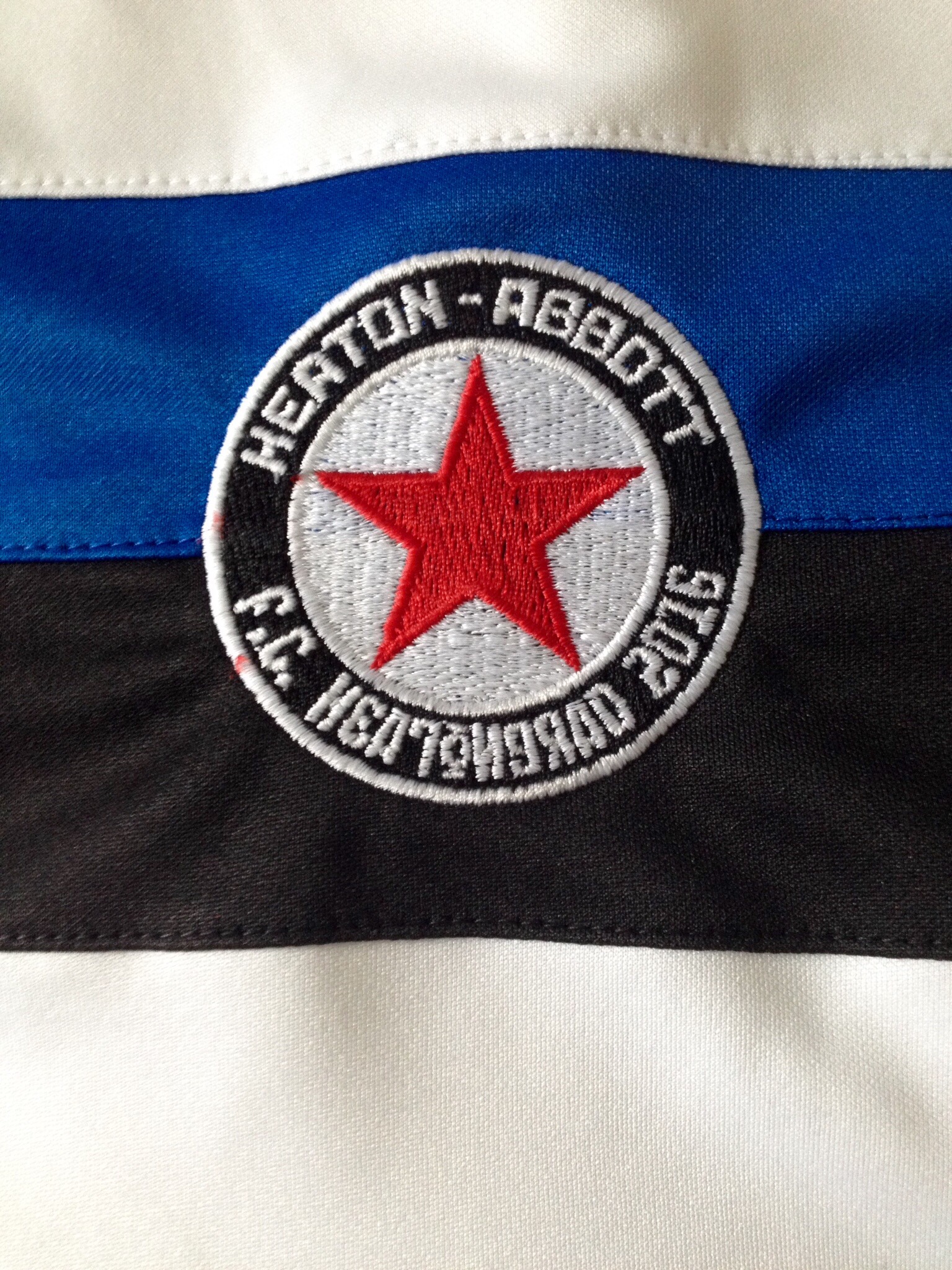 “This is my life and this is how it reads
For every chapter, a thousand memories
A murder, a mystery where everybody bleeds
A fantasy, a thriller with romance and disease”

So wrote Paul Heaton when he eased us into the 1990 Beautiful South song My Book. It was an opening verse teasing us, the prurient listener, in anticipation of what tongue in cheek autobiographical take Mr Heaton had on his 25 years or so (at that point) on this mortal coil!

I’ve been a big admirer of the Cheshire born singer/songwriter for many years. It has to be said, though, I’d like him more if he gave me loads of money. Not to mention allowing me to whistle Roger Whittaker style on stage during his current tour, with Beautiful South cohort Jacqui Abbott.

His songs with the Housemartins, the Beautiful South and with Jacquie Abbott cover a wide spectrum of styles.

Upbeat standards like DIY, the melancholy of Bell Bottomed Tear, the reggae beat of The Austerity of Love to the acapella of Caravan of Love topple off the Heaton conveyor belt with pleasing regularity.

It’s a conveyor belt from a factory that thankfully his capitalist nemesis’s have not yet closed. As yet they haven’t deemed it uneconomical to keep it going, or that his type of work be undertaken cheaper elsewhere!….. Caring capitalism or just the realisation that this business model doesn’t work for entertainers??!! ……. Answers on a postcard to John Craven’s Newsround, BBC TV Centre, London W1

Regardless of the style he and his fellow songwriters choose, this conveyor belt produces predominantly gratifying songs. The lyrics pickled in political comment, satire or tongue in cheek observations.

I’m not sure why I particularly highlighted the first verse of the song (My Book) as opposed any other standard in his extensive back catalogue of hits. It could be because the following lines, which often spring to mind, could easily have been written about me after my birth:-

Due to my protruding proboscis and jawbone, those words of prose wouldn’t have been out of place when the newly born Gary Strachan made an appearance, in the spring of 1963.

Alternative, My Book may have been the song that sprang immediately to mind as I can be often heard around the house melodically whistling the tune in a Whittakeresque falsetto pitch.

I pride myself on my tootling skills. I have received many plaudits for creating a whistling sound of such beauty it is common for birds to perch en masse on my newly Cuprinoled (other wood preservatives are available) fencing, as an impromptu and uninvited audience.

While my gatecrashing avian chums listen, they regularly exchange glances of admiration. In addition they mouth (or more accurately beak) accolades like “Blimey he’s good”, “Lets make him our king” and “Did you see Corrie last night? … That scouse bloke in it’s a right get!”

It’s taken years of practice to nail this whistling technique, in which I inhale and exhale almost simultaneously to create an exquisite pitch. Hours of work on my part have perfected this style.…… Well, apart from last month, when I got the breathing so badly wrong I nearly choked to death in the Poundshop.

It was only the swift reactions of a member of staff, who slapped my back so hard I coughed up a fur ball that saved the day. As I lay gasping for breath, I overheard an elderly shopper tell her friend “No wonder he’s only a £1, have you seen the state of him!” 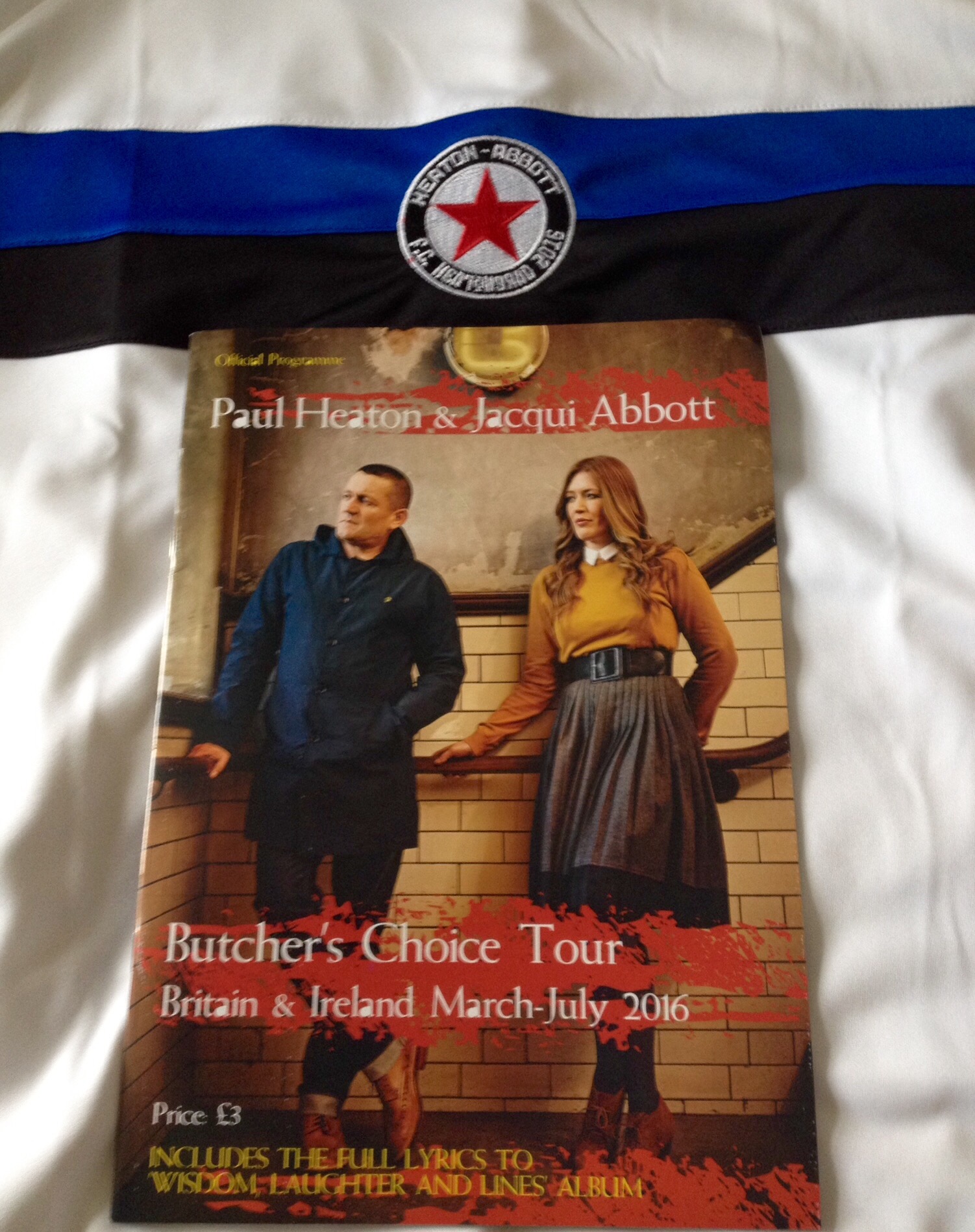 The reason I’m writing about Paul Heaton in this blog is that I, along with my wife and friends, had the privilege of being present at his and Jacqui Abbott’s Leeds gig yesterday evening. To clarify, there were other people there as well!!

Their set included a good mix of Beautiful South, Housemartin’s, in addition to stuff from their new album.

I’ll let you make your own mind up if I’m opinionless, sad and overweight!

I’m not a music reviewer (you’ll be unsurprised to hear) so I’m not going to give some pretentious esoteric bull shit review about the song structure (although I probably did above), audience demographic and that Paul must have been f***ing boiling in his coat! …… I was sweating cobs in a thin jumper!

What I will say, though, was that I enjoyed the evening and there wasn’t much Paul Heaton, Jacquie Abbott and their band could have done to improve it…… Well, apart from to comment perhaps some songs would have benefited from an accompanying whistler!