Remaining sanguine has been a challenge since my wife Karen’s diagnosis of metastatic breast cancer in 2010. Where The Rainbow Ends – “I Regret To Tell You…”

In the absence of a possible cure, she describes herself as a ticking timebomb. I perhaps wouldn’t utilise that particularly descriptive, however, I suppose it adequately reflects the uncertainty surrounding my spouse’s health.

I’m a bit concerned about her as she is tired and looks a bit grey around the gills today. As a consequence I’ve suggested she leave the ironing……… So she can go make me a cup of tea. She hasn’t responded yet but alarmingly she’s now heading towards me with the hot iron! 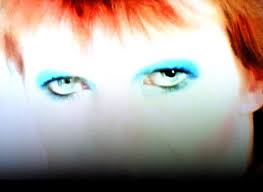 Instead of incidental oboe music, we are listening to a David Bowie playlist on Apple Music. The iconic anthem ‘Life On Mars’ is playing as I write this particular paragraph. The song contains the following lyrics, which is one of my favourite verses written by the legendary London born singer/songwriter who passed yesterday:-

It’s on America’s tortured brow
That Mickey Mouse has grown up a cow
Now the workers have struck for fame
‘Cause Lennon’s on sale again
See the mice in their million hordes
From Ibiza to the Norfolk Broads
Rule Britannia is out of bounds
To my mother, my dog, and clowns
But the film is a saddening bore
‘Cause I wrote it ten times or more
It’s about to be writ again, as I ask you to focus on 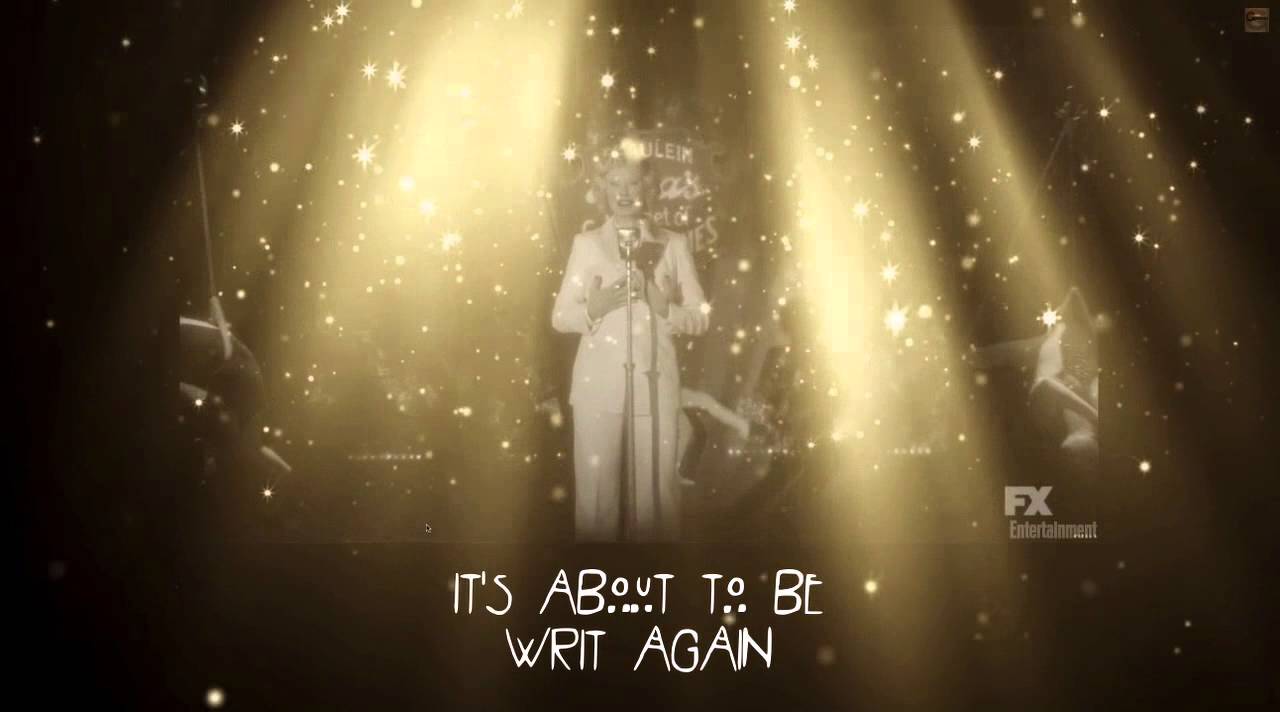 A verse of surreal, almost incomprehensible lyrics, delivered as though he’s toying with listener, challenging them to make sense of his random prose. Most people whose ears absorbed those twelve lines of poetry wouldn’t have an inkling of their meaning…… I certainly didn’t.

Like me, most would have loved the song melody and sung along to these crazy words; without any real idea what they were singing about.

I’ve read the song was a swipe at our all encompassing dependence on entertainment, TV, music and the movies. However, as the source wasn’t David Bowie I’ll remain open-minded about the reviews validity.

I’ve often thought (well I did once!) that when Bowie, a bit like The Beatles with some of their later material, got so popular it was decided that he could release anything and it would receive critical acclaim. So in an act of mischief he did…….. I doubt very much that is the case; nevertheless it felt that way at times.

That isn’t to demean his creations, which were innovative, ground breaking and seminal pieces of work. It’s just his status as a musical god gave him carte blanche to experiment and re-invent himself, knowing a favourable reception from the listening public was almost guaranteed. 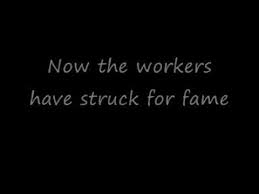 It was like he threw out a heap of nonsensical lines to see what pretentious bullshit got spouted by the critics, while they speculated as to their meaning……. I would imagine it was not too dissimilar to the pretentious bullshit I’ve just written in the past four or five paragraphs.

David Bowie’s album has finished on Apple Music now. Hearing his anthems stirred a mix of emotions in my neurological corridors. Sadness at the passing of the creator of these timeless pieces of art, but grateful that my existential canvas was blessed with their brush strokes.

Right, I’m off to put on some incidental oboe music and stick the ironing board away. Tune in tomorrow for some more pretentious bullshit rock star critiques; same Bat time, same Bat channel.