For the third Father’s Day on the trot, it’s with tempered melancholy I’m unable to bestow the oft predictable trinkets I’d gift my dad on this day. Expressions whose value bore much more affectionate value than monetary, however, without exception thoroughly appreciated by my forebear.

A habitual bottle of Chilean merlot and recently released musical CD nowhere near adequate to thank the old man for half a century’s existential guidance. Although, if truth be told, that’s an aspiration I’d never’ve been able to achieve.

Father’s Day presentations a thing of the past after him not leaving a forwarding address when he passing in Wakefield Hospice, October 2017. An intelligent man, the old fella’s decision no doubt borne from knowledge the courier logistics are impossible. After all, even Amazon can’t boast delivery capability to Mally’s final resting place……. Well, that and, while lain moribund, he’d have no idea of that address.

I can’t even send Mally a message on Facebook. The celestial destination where his spirit now resides is just about the only place where the social media giant hasn’t yet reached….. Well, not that I’m aware of anyhow!….. Even if it did, dad would be unlikely to set himself up an account.

In the previous paragraph, yours truly serves up the words ‘Where his spirit now resides….’. An assumption borne from a poetic notion he’s in a utopian paradise which his lifetime behaviour warrants. His day’s now burgeoning with entertainment from favourite singers Frank Sinatra and Mel Torme; while drinking a glass of red with ex-Leeds United hero Billy Bremner and the other idols he revered while on Earth.

I can’t be sure if the old man’s spirit now resides in a celestial heaven where he mingles with his also deceased lifetime idols. It’s with utter certainty, though, I’m party to the fact his spirit exists in the hearts of family and close friends. Individuals whose lives are infinitely worse for his passing.

I think about Malcolm Strachan every single day. The triggers blindsiding me as simple as things like opening the cutlery drawer and witnessing the slightly marked potato peeling knife he’d use to make chips.

Potatoes he’d cut with forensic symmetry; an OCD strategy he followed to maximise his chances the fries would attain a consistent level of browning…… Chips he tended to double cook to increase the crispiness; the result a darned sight more appealing than oven chips.

Witnessing an eclectic CD’s dad loved another frequent trigger to evoking memories of the old fella. In fact, as I write, an Elton John disk that I procured for him on Fathers Day a few years back currently perches on the cabinet housing his music collection. 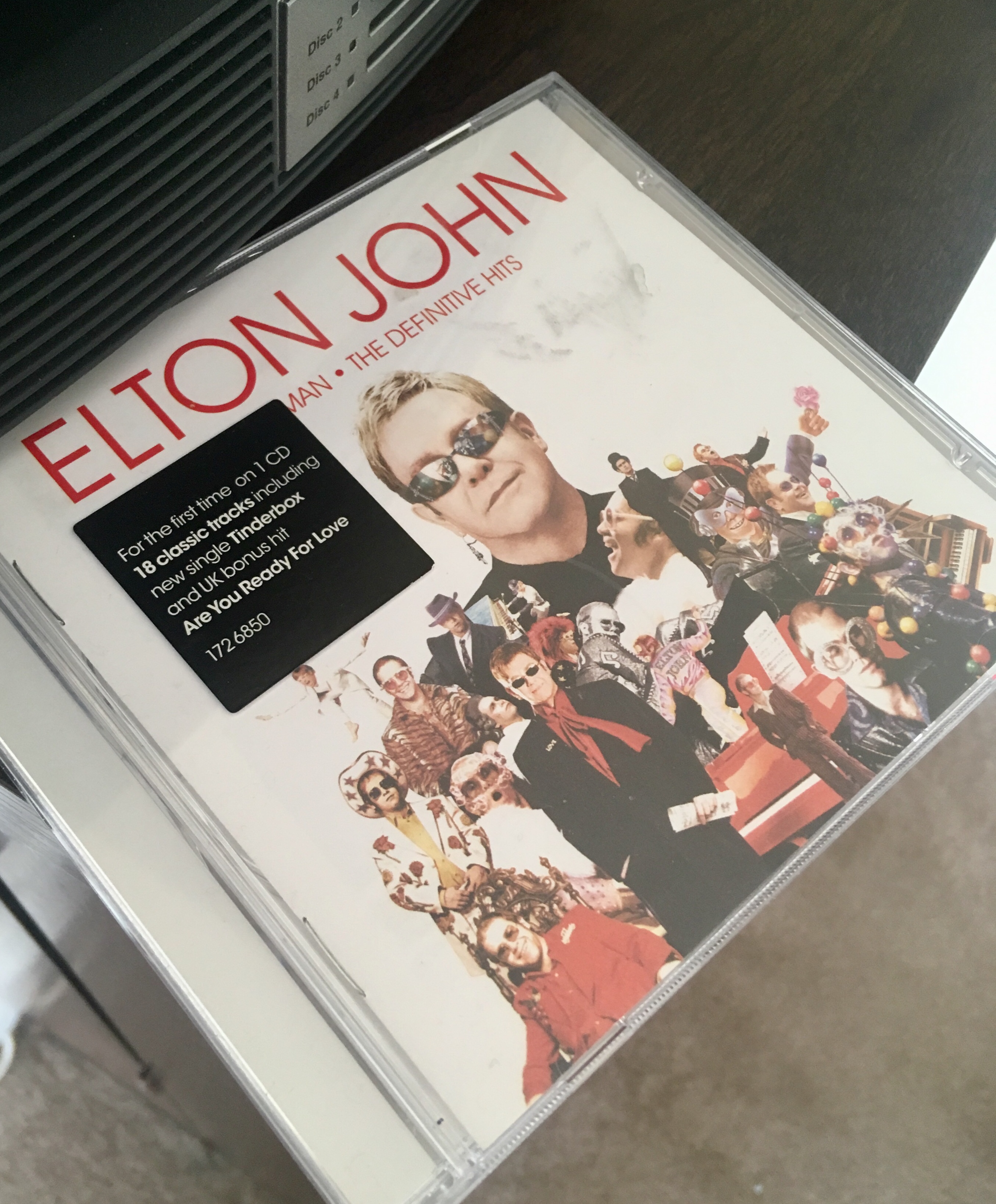 The disc not sitting there from the last time he played it, I hasten to add. Moreover, a couple of evenings back, the tracks being my soundscape. This experience a catalyst to emotions of melancholy, along with wry smiles oft manifesting when confronted by notions of my role model.

Fond recollections that’ll ensure during this, and every other, Father’s Day I’ll raise a glass to the beloved Yorkshireman I was blessed to call dad. 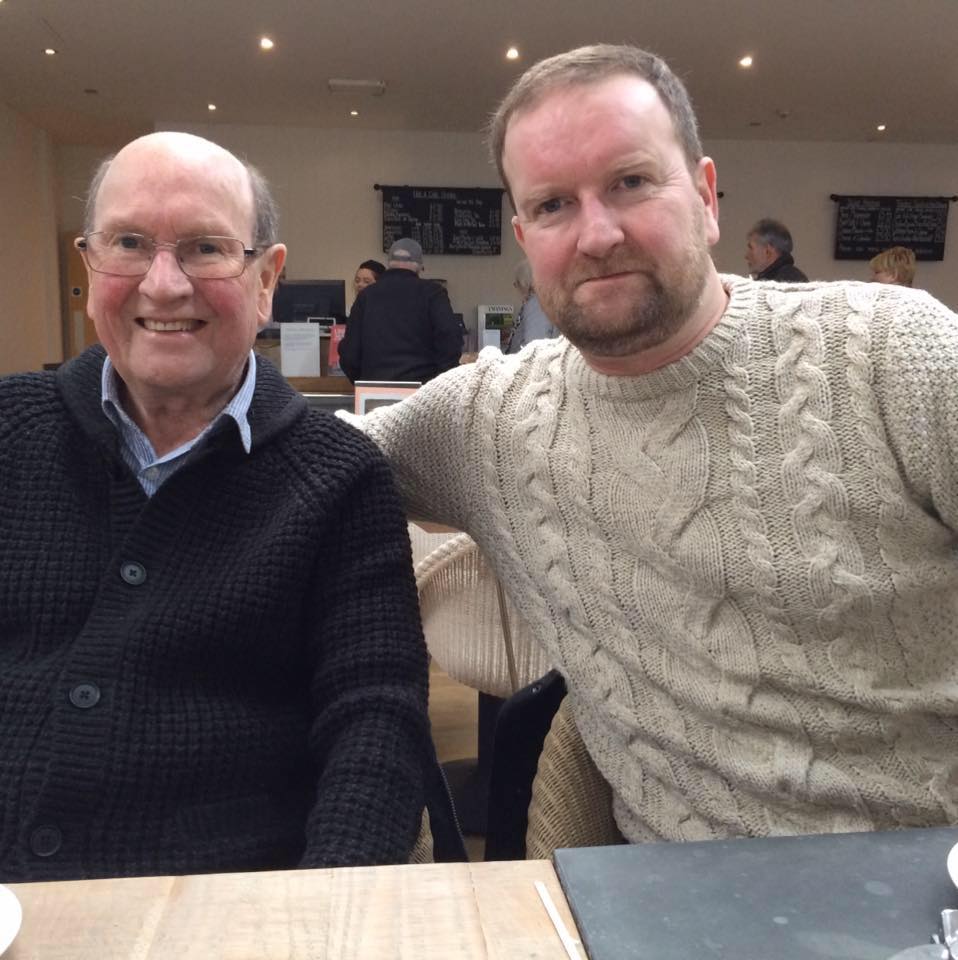