The Sword of Damocles – An expression coined to describe living with a situation of constant impending doom. Four words evoking an image of metaphorical long blade dangling menacingly above an individuals head; a solitary thread all that’s stopping gravitational force sending it plummeting downwards to it’s helpless victim.

I recently learned the term derives from an anecdote surrounding a courtier to a Syracus king in 4 BC Sicily. According to folklore he (Damocles) advised his sovereign (Dionysius II) that the power and authority his liege possessed made him a truly blessed man. An observation that caused Dionysius to grant his courtier a day as ruler of Syracuse.

Dionysius, though, had one caveat to the deal – An insistence that throughout his short ‘reign’ a sword held by a single horse hair should dangle over Damocles’ throne. The courtier agreed to this condition, although apparently the horse was unhappy about having his tail recklessly vandalised by as servant of the king.

It wasn’t long into his day-long ‘reign’ that Damocles concluded that having a sword dangling precariously overhead overrode the enjoyable elements of being king; subsequently asking Dionysius to be relieved of the post. A discovery his hair was magnetic exacerbated the courtiers angst.

He surmised dancing with top quality kebabs and dining on beautiful women (actually, that should be probably the other way around!) didn’t make up for a day of constant worry about his existence being on borrowed time. 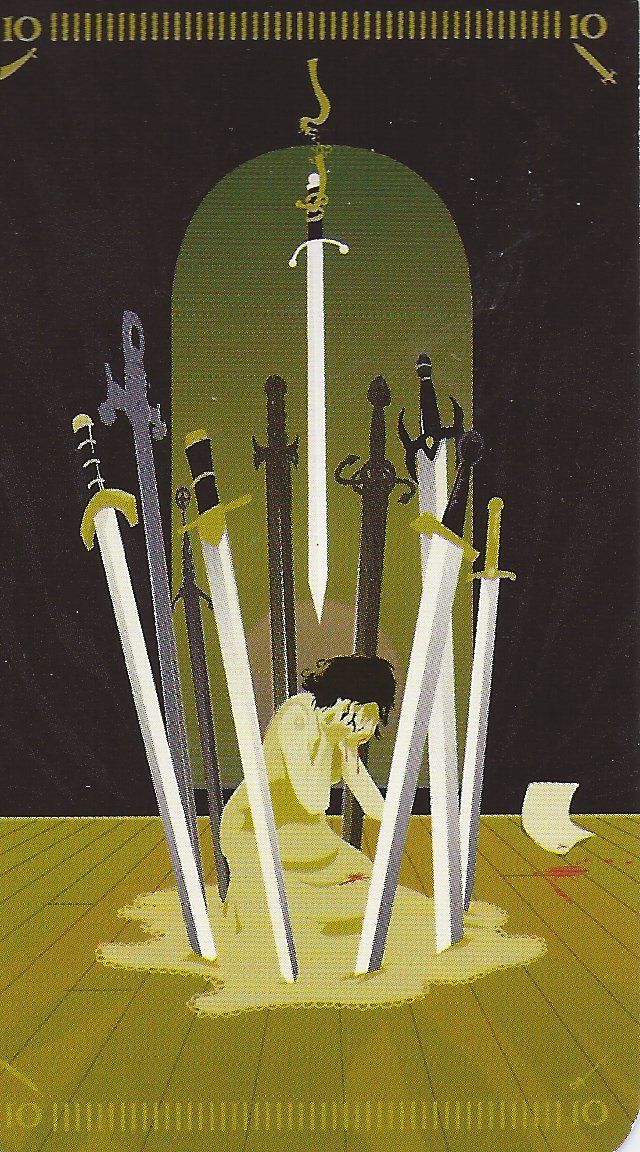 The real king’s lesson to his servant was that being monarch isn’t all it’s cracked up to be. Although admitting the pay and holiday leave was good, not only had his Luncheon Voucher allowance been cut but, as his mortality was constantly under threat, his life insurance premiums were astronomical.

Sicily in 4 BC was a cut throat domain. Family’s of Mafioso without violin cases, more inclined to remove horse heads than tail hairs.  There was danger around every corner for Dionysius II, and any subsequent Dionysius’. Coming to think of it, any king would have had safety concerns, the threat wasn’t exclusively toward sovereigns named Dionysius.

As a consequence of his days experience as monarch, Damocles learned first hand the adages ‘Careful what you wish for!’ and ‘The grass isn’t always greener on the other side!’. Although, they’d yet to be created so he wouldn’t have been aware of that fact at the time.

Since November 2010, the Sword of Damocles has hung over my family. A consequence of my wife’s diagnosis of incurable cancer that chilled winter’s day.

Mercifully, the metaphorical horses hair (her medication) has thus far delayed further tumour growth. Although, how long it’ll do so is unknown. Hopefully, the hair will be as durable as the rope that’s long secured a weighty mental millstone around my neck.

Unlike Damocles, my family can’t escape from the dangling sword as our existential train ride cannot be derailed. Instead, it’s to be endured until the ticket inspector with the scythe and black hooded cloak throws the us off for not buying tickets for the odyssey. A spiteful act perpetrated in cahoots with his rancid sidekick cancer. Depriving us of a loved one, while simultaneously darkening our hearts and souls.

To close, the Sword of Damocles hasn’t brought negativity and sadness to all. Back in 4 BC Syracuse, the courtier sensibly copyrighted the phrase. Consequently, after over 2000 years of royalties for use of the expression, his great grandson (x89) is now chuffing minted!