“……When you meet a gent paying all kinds of rent
For a flat that could flatten the Taj Mahal.
Call it sad, call it funny.
But it’s better than even money
That the guy’s only doing it for some doll……”

Song lyrics composed by American songwriter Frank Loesser in his eponymous refrain from the musical Guy & Dolls, which premiered on Broadway in 1950.

In the catchy strain two of the show’s supporting male characters (Nicely-Nicely Johnson and Benny Southstreet), talk disparagingly of men who pander to their partner’s every whim. Actions they deem as foolhardy behaviour which creates unreasonable expectations of how other guys should treat their dolls.

In the tune, the two misogynists, who clandestinely run illegal dice games in New York with employer Nathan Detroit, rue what they deem an over indulgence of women by a section of the Big Apple’s male populous.

On Tuesday, the 100th anniversary of women getting the right to vote in the UK, I mulled over whether on that historic day the male population shared Johnson and Southstreet’s sentiments of dolls being given ‘too much’.

1918 men who deeming them to be misguided actions of female emancipation at a cost to their treasured patriarchal society. A mantra opining women should be contented with possessing an additional X chromosome. Believing indulging them further, ie allowing them access to put an X on a ballot paper, being excessively acquiescent. 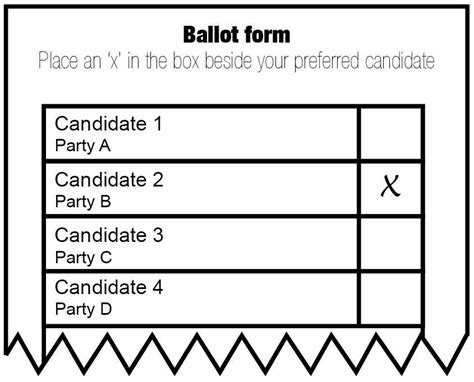 It’s fair to say, on the 6th February 1918, access to the ballot box for women wasn’t overly inclusive. Evidently, to qualify to scribble their thus far elusive X on the voting slip the lady had to be a minimum of 30 years old and own property.

Some of the more unenlightened males in power endeavoured to add a further caveat insisting the lady in question had to be over 7ft tall, along with experience serving as a nurse in the Napoleonic Wars over a hundred years previous.

This, though, was scuppered by cross-dressing MP Hayden Freemans-Catalogue who used his significant parliamentary influence to scupper the vote. His actions the consequence of only standing 6ft 10in tall (even in heels) and never being a nurse, which raised his concerns about losing the right to vote post-op.

Talking of women’s right to vote, brings to mind a family dining room chat on the eve of 2016 General Election in the UK. Over comforting fare of shepherds pie, broccoli, carrots and gravy, my daughter Rachel’s indifference about a voting choice led to the following conversation:-

Karen (my wife) – “I don’t care who you vote for, just ensure you vote tomorrow… Your great grandma lost her life trying to vote in the early 20th century.”

Rachel – “Was she a suffragette, mum?”

Karen – “No she got knocked over by a tram outside of the polling station in Darlington Town Hall!”

Incidentally, there’s been a modicum of artistic licence used in the conversation above. In fact, if truth be told, there has been a massive amount of artistic licence. By that I mean that, like MP Hayden Freemans-Catalogue, it’s completely fictional.

Deeming my offspring as having the wherewithal to make the right decisions from minimal guidance, I’m not, or ever needed, to be a preachy father.

That being said, though, prior to RacheI flying the nest I was guilty of a speech to her advocating she never rely on a man as a meal ticket. Among this guidance, I highlighted the broader scope of her life options if she has the wherewithal to live by her own volition, if needs be.

My daughter was attentive, listening politely throughout my lengthy oration. On conclusion of my words of wisdom, Rach smiled back and responded “Can you lend me £20 to top up my mobile phone, please dad?”