I’m now within three blogs of no longer penning these daily narratives. With this literary project coming to an end, today I’ve unearthed the first blog I wrote on 28th March 2015; the date I established my website garystrachan63.com.

Reading the piece, it’s interesting to revisit my goals and aspirations on the inception of the project; not to mention expectations of output capability.

One thing I completely misjudged was the anticipated output prolificacy. When I started this lexilogical journey, I estimated I’d only be able to write one blog a week. However 999 days on from the March date of my first lexilogical attempt, this blog is my 997th piece of prose.

Despite being happy at that level of the literary yield, I’m surprised how significantly I underestimated how prolific my creativity stretches. The words that formed this synergy of fact and fiction essays manifesting themselves relatively easy.

I’d opine my creativity is no different from spring 2015, but my delivery of the work has developed markedly. Anyway, I enclose this inaugural blog below, so you can make up your own mind:- 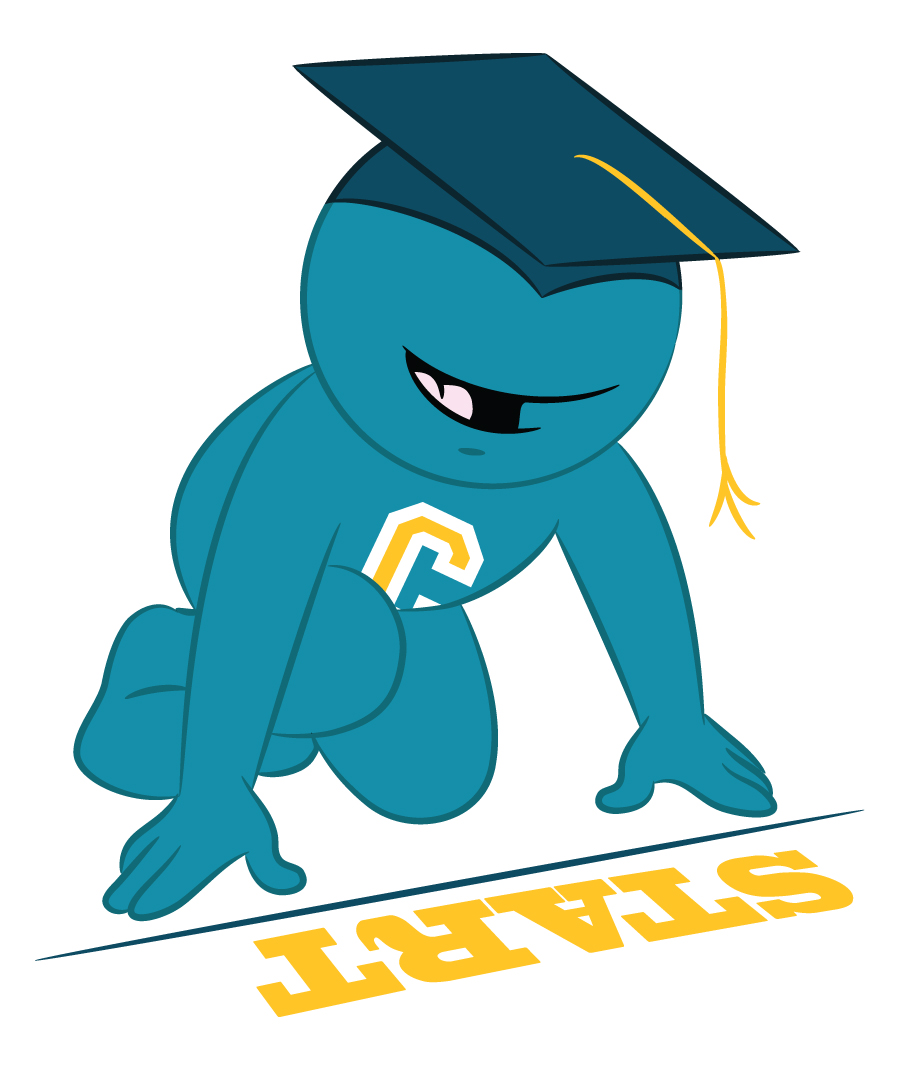 The Eagle Has Landed

Here we are then my first ever blog. I wanted to write one for quite a while, in fact I can remember being sat at the table as a child in the early 1970’s advising my mum that very thing. She cracked me around the head and said “Don’t be so bloody stupid the internet hasn’t been invented yet! .. Now eat your Spangles on Toast!”

My wife Karen has encouraged me to channel the daft ideas I have into something more meaningful. I couldn’t think of any, though, so I’m writing this. I’m unsure of how genuine Karen’s support is to this project, however, as she did add that she wanted me to write it in the middle of the M1 motorway.

Anyway, I’m going to have a go at write something down and see how it goes. I have titled it ‘The Eagle has Landed’ but that’s just a random title that has no relevance to any part of the blog. I could have just as easily titled it ‘Mr Harrison Goes to The Toilet’ but I didn’t, as you can see……. Although, that’s a great title so I might use it next time.

Excuse any bad English you pick up on. I have a tendency to put adjectives in the wrong place and use unnecessary and excessive exclamation marks!!!!!!!!

However, I’m not overly worried about what the grammar police think, as it’s more about writing an interesting, hopefully humorous, narrative. “When’s he gonna flipping start. I’ve got Corrie to watch!” I hear you cry.

So here we go.

It has been a dream of mine for a while to write something that is interesting, funny and more importantly leads to me getting paid. I have another dream but that involves the beautiful Margot Robbie but it’s best I don’t elaborate on that! Both big dreams that are hard to achieve admittedly, but at least one of them isn’t impossible! … Has anyone got Margot Robbie’s phone number?

I find writing a cathartic experience, or at least I would if I knew what the hell cathartic meant…… Seriously, though, I find it incredibly therapeutic sat at a keyboard on MargotRobbie.com….. Errr, I mean sat at my laptop jotting down random thoughts.

Friends who have read my stuff recently have said they have enjoyed it. Which is pleasing, although they must have busy lives as all of them added “…. But please don’t send me anymore though!”

Recently I joined a part time creative writing course in an attempt to improve my skills. The first week was weird as it was all about dairy produce and not much writing. It wasn’t until ten minutes before the end that I realised I’d been attending a Domestic Science lecture in error. I was very embarrassed but on the plus side I learnt an awful about cheese.

One piece of positive feedback I had is that they liked the vulnerability of the work and the fact I wrote with Angst. I’ve no idea how the lecturer knew my German friend Angst was helping me but I appreciated her kinds words nevertherless!

I’m having piano lessons at the minute. I’m very early into it, and am a mere novice still, but I find that very interesting. My concentration levels aren’t the best at the minute so the music takes some learning but I enjoy it nevertheless.

I’ve wanted to learn piano since an interview with a Careers Advisor when I was sixteen. In the process of attempting to find a gainful career for me he asked “What are your skills?” As a stroppy clueless teenager I replied “No idea sir! But my fingers are long and slim!” The Careers Advisor said I should become a piano player before shouting “Next!”

I trudged out of his office with high hopes of learning the piano and joining a marching band. My hopes were dashed when I struggled with the concept of the piano. I used to blow into it! I became disheartened and packed it in and never played again. Until very recently.

I’ve just realised I’ve written over a side of A4 and not really told you anything in this blog. However, someone very famous once told me “Always leave your audience wanting more.” Therefore I don’t want to make this first blog too lengthy, so I’ll bring this to a close.

When I say someone famous that’s not strictly true, it was my mum. And to be honest she was referring to her culinary skills not writing.

Anyway, I’m going to get off now. I may post some of the short stories on here later and write another blog shortly.

I leave you with the limerick I wrote at my creative writing course this week. We were asked to write a poem about a dried chilli and how it changes when mixed with alcohol. Thanks for reading.

There was a young chilli called Chipotle.

Who was always hitting the bottle.

They were a potent mix.

That knocked people for six.

And made them run to the toilet full throttle