I’ve just got back from collecting for Marie Curie Cancer Care in Leeds city centre. The location for this charitable work was the atrium at the Bridgewater Place office complex; which the morning was officially recorded as 9 on the Carol Kirkwood Effing Freezing Scale…… Bearing in mind the scale only goes up to 5, it gives an indication into how chuffing cold an experience this morning’s voluntary work was.

One thing that struck me, whilst standing freezing my bosker browns off, was the benevolence of the workforce at this imposing structure. A building that dominates the Leeds city skyline – a construction that on a chill day appears to morph into the largest refrigerator in the UK.

The workers generosity was the only warming part of those bitingly cold couple of hours and, hopefully, the Marie Curie charity will benefit splendidly from their magnanimousness. That being said, there wasn’t a great deal of benevolence from the passing polar bears, whose donations were conspicuous by the absence.

Although in their defence, they might not have been flush with cash after having to embark on an unscheduled Trinity Shopping Centre visit to purchase winter coats. The unwelcome consequence of this morning’s biting chill in our metropolis.

Subsequently, I’m currently sitting in my dining room at my laptop feeling like I’ve been cryogenically frozen. Yours truly has written over 950 blogs, but this is my inaugural attempt at penmanship while perched on top of a radiator……. Now, all I need is to turn the central heating on and I might start thawing out a tad……. I’ll be back in a minute! 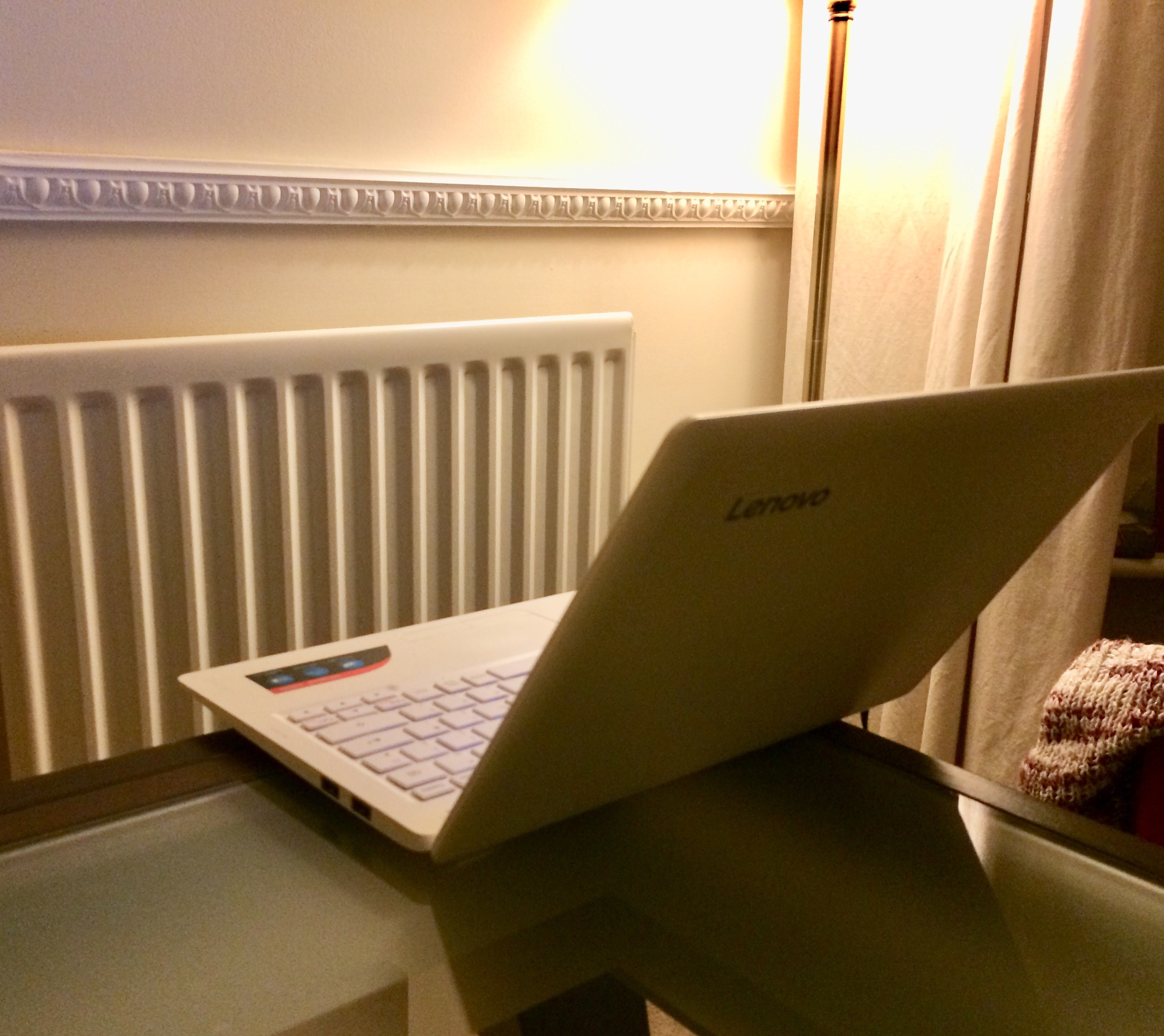 Don’t get me wrong, I’m by no means complaining about collecting for charities. How could anyone complain about an undertaking they’d volunteered to partake in? On the contrary, I find involvement in voluntary work very therapeutic. It’s just nicer to undertake it surrounded by animals who like warmth, instead of in the company of polar bears and penguins.

Coming to think of it though, lions, tigers, alligators and the majority of venomous snakes prefer warm climates, so strike that thought…… I think I’ll stick to collecting in the close proximity of Pingu and his mates.

It’s around thirty minutes since I commenced this blog, and having my posterior adjacent to the radiator is at last starting to pay dividends. Thankfully, now some sensation has returned to my feet, legs, buttocks and lower back.

I’ve also just heard a clanging sound emanate from the radiator below me. I’m unclear as to the root cause, but I’ve narrowed the noise down to either the agoraphobia that was gripping (not literally) my frozen testicles is no more; or the weight of me perching on the heater is starting to affect it’s stability.

For those wondering why my testicles would clang on impact with a radiator, I’d like to clarify they aren’t metallic. I was using artistic licence in an attempt to instil levity into the narrative……. For those who felt the quip was inappropriate, or were eating meatballs when they read this, I apologise unconditionally.

I’m collecting for the same charity at the same venue in a couple of weeks. After today’s enlightening experience, next time I’ll ensure a proper winter coat, gloves, a hat and fourteen pairs of undies accompany me into Leeds city centre.