Then mix them all together in a chalet cottage in a picturesque Lake District town for the weekend. Add watching sport, heated political arguments, a taxi receptionist losing her calm and football/cricket competitions.

Add irony, piss taking, cynicism and a generous dollop of ailment comparison. Cook on gas mark 4 for 25 minutes and you have a recipe for a lad’s weekend that will be pleasing on the palate but heavy on the liver.

On the subject of livers, on Friday evening my brother Ian (who is the patron saint of hangovers) to an indifferent audience of his peers that he had just got a donner card.

“Do you not mean a donor card, Cheese?” came one response.

“No a donner card!…… I’m donating my liver and kidneys to the local kebab shop!” he unexpectedly countered.

If you’re wondering why our Ian gets addressed by the chaps as Cheese. It’s none of your business you nosey buggers!.

Seriously, though, it’s a childhood nickname that stuck through to his adulthood. In fact it’s so long ago that I made it up I can’t really remember what inspired this moniker. It probably had something to do with cheese though, you’d be surprised to hear.

As I write about my younger brother, the old Rat Pack joke of “Dean Martin saw a sign saying ‘Drink Canada Dry’ so he went there and did!” sprung to mind…………. Cheesy boy didn’t drink Canada dry at the weekend, h6wever he made a pretty good effort at drinking Ambleside dry!

The cottage where the chaps resided for the weekend 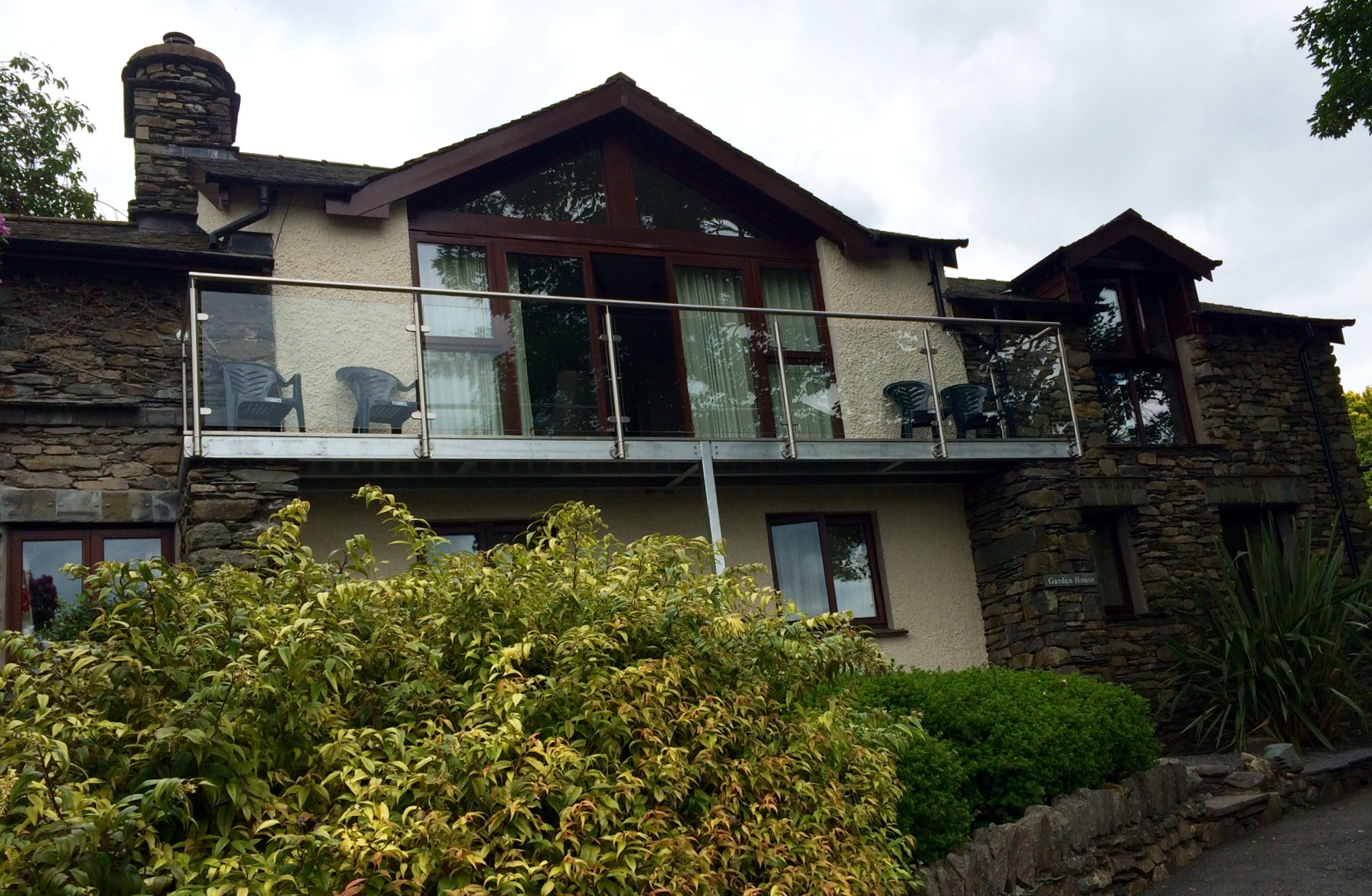 One a couple of evenings, ‘lively’ political discussion in the pub was on the agenda.  This wasn’t dissimilar to the weekly current affairs debating seen on BBC TV’s ‘Question Time’ (QT).

By that simile I’m referring to, as with the QT guests, we were a group of overweight middle aged blokes sat around a table arguing about the rights and wrongs of high profile current affairs

Representation from all sides of the political spectrum, Labour, Conservative and the Does My Arse Look Big In This? party’s ensured a balanced and well informed debate.

Some of the questions were a bit lame. For example the barman was quite persistent with his question of “Are those glasses finished with lads?”

I personally thought it was a shallow question from the amiable glass collector, particularly in today’s news filled political climate, which includes a forthcoming vote on the UK’s membership.

Among the discussion about how we’d vote this Thursday, one of the chaps said he wasn’t fond of the voting process. He was of the opinion that his anonymity would be compromised as an ‘X’ is his normal signature!

He was re-assured he would take to the grave his decision as everyone else writes a ‘X’. This seemed to pacify him, which was lucky as if he’d have carried on rabbiting about it someone might have made the grave visit earlier than planned!

We had a penalty competition and a cricket bowling competition on the Sunday. The footballing scoring system was developed by Albert Einstein as part of his Social Studies dissertation at the West Midlands College of Arts & Technology.

It’s alleged that Einstein deliberately made it complex. A cunning strategy to ensure no-one could understand it, allowing him to manipulate scores to reign victorious at the annual Dudley Science Association Penalty Competition.

Thankfully for us, one of our number (Tim) can understand it, so it’s an algorithm we have adopted for our competition.

“Right Tim. How does this scoring system work again?!” 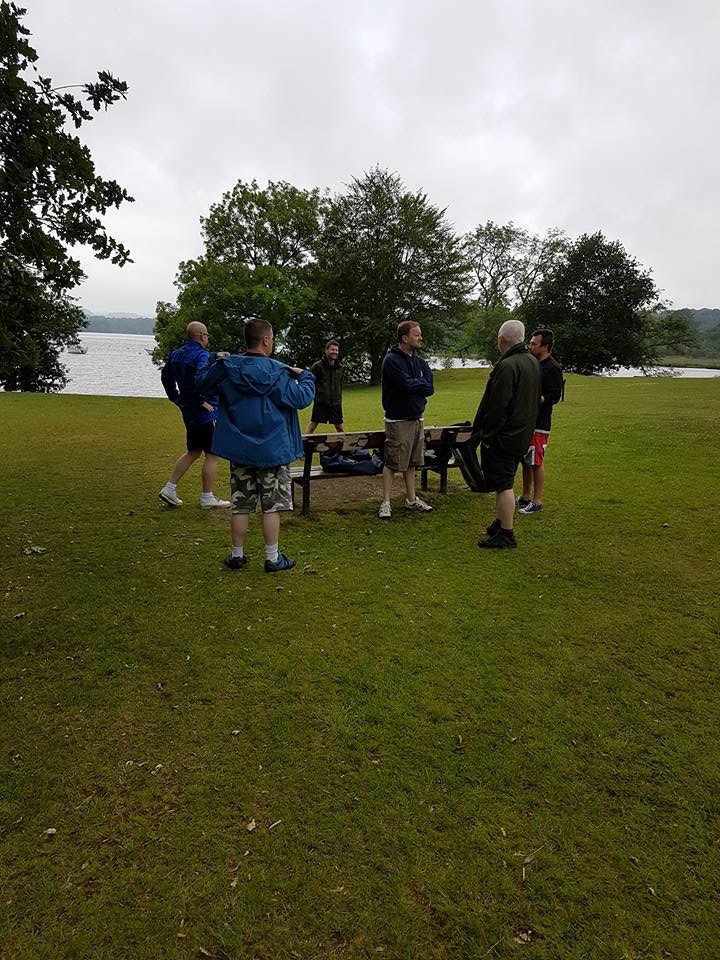 is a man of integrity who we can rely on to tell us the genuine winner, which is lucky as because after 18 penalties each we haven’t a chuffing clue.

Tim’s trustworthiness is legendary amongst the lads. He gave further example of this at the weekend when he only charged us £20 each to cover the costs he said he accrued obtaining the formula from entertainer Joe Longthorne.

After everyone has been in goal and taken their 18 penalties, Tim sits in solitude to undertake a series of complex number crunches. On Sunday, after finished his time consuming algorithm, he completely ignored it and declared the winner to be the person with the largest nose!…… You maybe surprised to hear that wasn’t me!

I’ll elaborate more on our weekend in my next blog. Including the cricket competition, an irate taxi lady and the mysterious disappearance of the urine sample after our  Cheese was given the remit of fridge monitor.