Blokes dressed as huntsmen chasing a guy in a fox outfit, individuals in Mexican fancy dress enjoying good natured banter with a gaggle of “USA” chanting Donald Trump’s, a dozen Santas, Power Rangers and a couple of blokes dressed as condiment dispensers…….. Just another Saturday at the cricket international at Headingley in Leeds.

In addition to the sport, the embracing of this traditional zany dressing up all adds to the entertainment for us non fancy dress wearing spectators.

Part of the fun can be attempting to ascertain what characters these lads and lasses are portraying. For example, my brother Ian, son Jonny and I spent ages trying to work out what two guys in the distance dressed in bright red and yellow with point hats were.

Our Ian reckoned their brightly coloured hats indicated traffic cones. Jonny disagreed, saying he thought they were crayons. My middle aged eyes couldn’t make out what/who they were supposed to be so I pleaded the fifth amendment

My pleading of the fifth didn’t go down well with the Donald Trumps and I was subsequently waterboarded. Or at least it felt that way when the heavens opened at midday and ‘Rain Stopped Play’, leading to the teams leaving the field.

We later found out the two ‘crayons’ were ketchup and mustard dispensers when Ian, in his tipsy state, attempted to get mustard out of the yellow one for his burger!

There was further identification issues later when Jonny pointed out to me a guy close to us had a convincing Masterchef judge Greg Wallace outfit. However, it was another case of mistaken identity as it turned out to be our Ian. 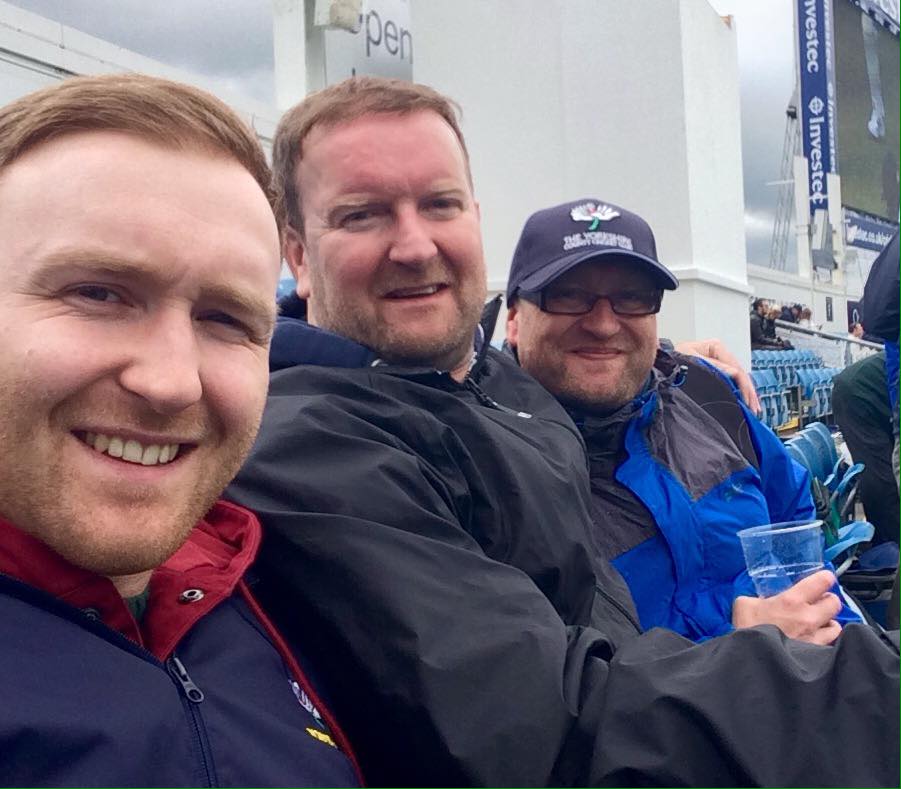 They were questions that Ian didn’t respond as he was too busy taking photos on his phone. He was particularly distracted by someone who he thought was donning a comedian Harry Hill fancy dress outfit. However, on closure inspection it turned out his camera was in ‘selfie’ mode and it was him again!

Not that I’m in a position to criticise anyone about being ‘slack’ last Saturday. After all I spent 30 minutes wearing my new sunglasses with a manufacturers label still over the left lens without me realising…… I know I’ve got a lazy left eye, but chuffing hell it must have been in a coma for that half hour! 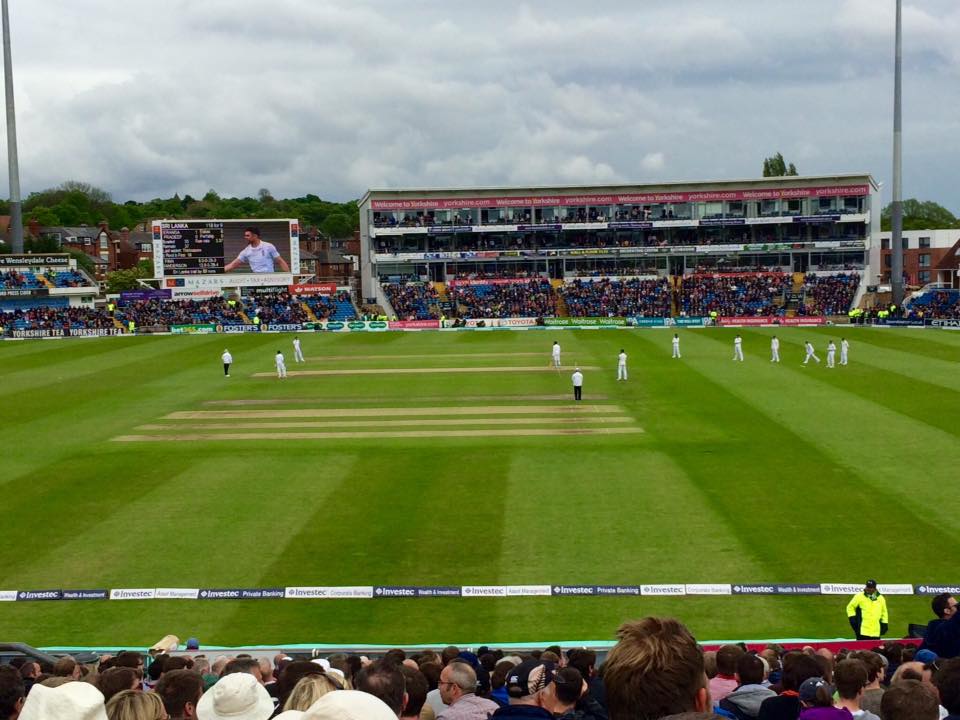 During the occasional wane in humour from the fancy dress pen at Headingley there was always the comedic value of watching Sri Lanka bat in bowler friendly conditions.

Reading the wordy players monikers on the scoreboard, took me back to my childhood and the long words I’d read on the cereal box over breakfast ……. We didn’t have much to entertain us in the 1960’s/70’s!

Thiamine, Riboflavin, Flavoprotein and Angelo Mathews are all names that transport me back to a breakfast bowl of Rice Crispies in our modest 1960’s semi detached house in Gateshead….. Well perhaps not Angelo Mathews…… I think he was mentioned on Frosties box though!

To cap an enjoyable day, England triumphed after Pantothetic was dismissed by Jimmy Anderson’s tenth wicket of the game.

With local boy Jonny Bairstow being made ‘Man of the Match’, the crowd dispersed in good spirits at around 5.30 into a dry West Yorkshire evening. They headed like sheep (or foxes, huntsmen, Mexicans and Donald Trump) towards the Skyrack, Original Oak et al to top up on beer, lager and discuss whose gonna pay for that wall! 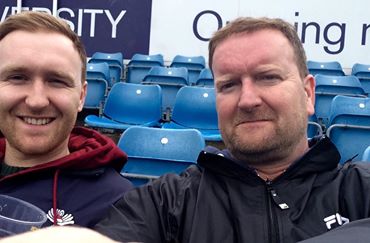