I’m told that the line dividing inane and insane is blurred. In the days when a more sensitive incarnation of Gary Strachan worried what people thought of him, this line was approached with greater caution. I predominantly stayed clear of publicly writing things where it wasn’t apparent to me which side of this line a comment lay.

In private I was deliberately random on many occasions. I knew full well lots I said (and continue to say) in the presence of my close family was ridiculous. However, my self-indulgence and craving for a laugh dictated I share the daft, sometime surreal, comment that had uninvitedly just appeared in my erratic mind.

In my mind it wasn’t insane because I knew they were ludicrous and they generally got a laugh, so it justified this self-indulgence. Surely it’s only mentally questionable if I deemed my sporadic use of randomness as a ‘normal’ or mainstream comment….. That’s how it works, isn’t it?!

I’m no psychiatrist but I’d guess that isn’t so. Everyone’s idea of what is barking mad will be different. Humour isn’t an exact science and one persons crossing of the line will differ from other individuals.

When I say crossing the line, by the way, I’m merely talking about the silliness level, not writing controversial content, which I try to avoid like the plague.

I suppose it helps having a very low maintenance wife, whose tolerance levels to my self-indulgence are thankfully high.

This means that when I randomly ask her questions like “Has your sister ever seen a horse’s penis?” or “Has your Sue ever been videoed in time lapse mode?” she calmly responds “You’d have to ask her.”, or just ignores it…… God bless her!

Karen has such an endearing naivety and says after 30 years she is used to me by now, meaning she knows there is nothing malicious meant by my tomfoolery. That being said, I’m pretty certain many other partners wouldn’t tolerate this self-indulgence and I’d have been in the divorce courts long ago!

The humour in the home is not always of that level of daftness. ‘Normal’ light-hearted comments are also exchanged; a welcome outlet during Karen’s challenging five years of fighting incurable cancer.

When she worked before her illness, I was far worse with the random dinner table inquiries. She worked part-time on a checkout at a local store, resulting in idiotic questioning at the dinner table about the clientele she’d served that day.

My inquisition would include nonsense like “Have you served anyone dressed as a clown today?”, “Was there anyone with a parrot on their shoulder come through your till?” and “You look stressed. You haven’t been the subject of an emu puppet attack again, have you?”…… See what I mean about her incredible tolerance levels?!

She’d treat such imposters with a smile, the words “Of course not!” Or just ignore it out of hand and tell me, Jonny and Rach about an amazing 3 for 2 yoghurt offer, or how Nectar points got their name.

She only responded in the affirmative to this inanity on two occasions. Once when I asked if she’d served a man dressed as a woman during the shift. After a brief explanation about her experience our kids laughed; however I was annoyed and immediately rang my dad requesting he doesn’t use Karen’s till again.

More bizarrely was the second occasion when I was astonished to receive an affirmative response to the question “Did anyone you served today talk about pigeons?”……. To the kids and my amazement, Karen advised one of her customers had indeed raised this subject whilst she cheerily scanned his meat and veg (not a euphemism!)….. What are the chances of that?!

When I say “what are the chances of that?” I mean someone talking about pigeons at your checkout, not meat and veg being a euphemism!

As I write this I’m sat with Karen as she awaits her monthly treatment at the Oncology Institute (Bexley Wing) of St James’ Hospital, Leeds.

Visits to the Bexley Wing can be grim at times, due to the very poorly nature of some of its patients. Today, though, I couldn’t help raising a smile on hearing an elderly woman shouting “f*** off” at an impatient driver, who’d beeped her for not parking quickly enough.

I’m not sure why but I find the sound of a woman in her seventies telling someone to f*** off very funny……. Apart from when it’s my mum when I turn up unexpectedly at her house!!…… JOKE – she’d never use such language!!

Right, I need to close this blog now……  Before I go I was wondering, have any of you ever been videoed in time lapse mode? 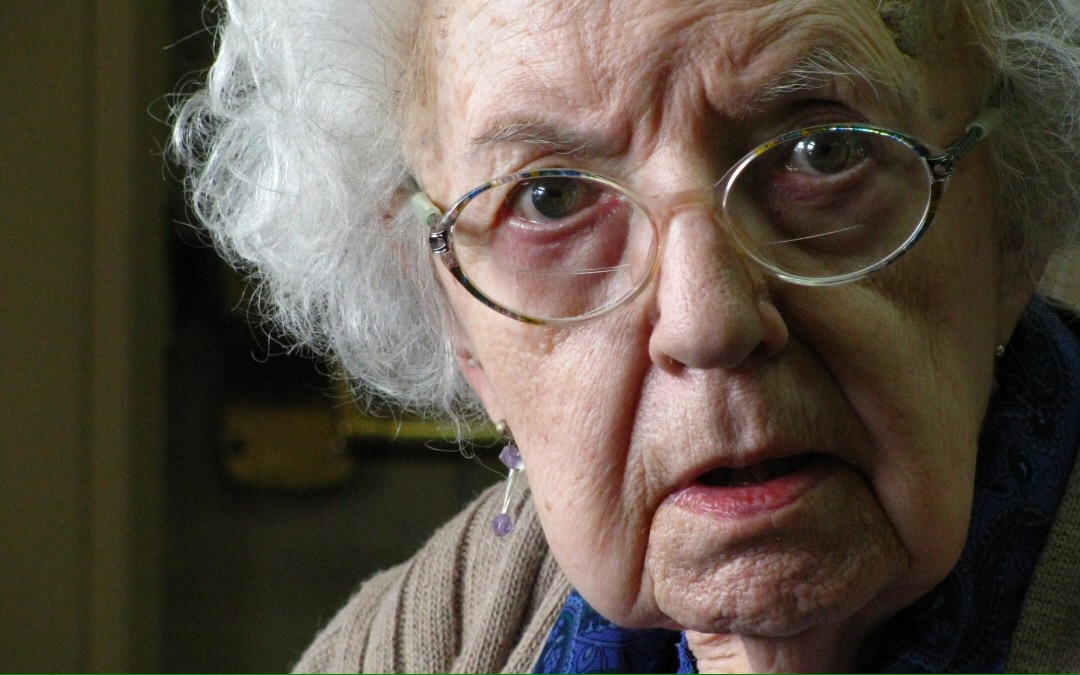