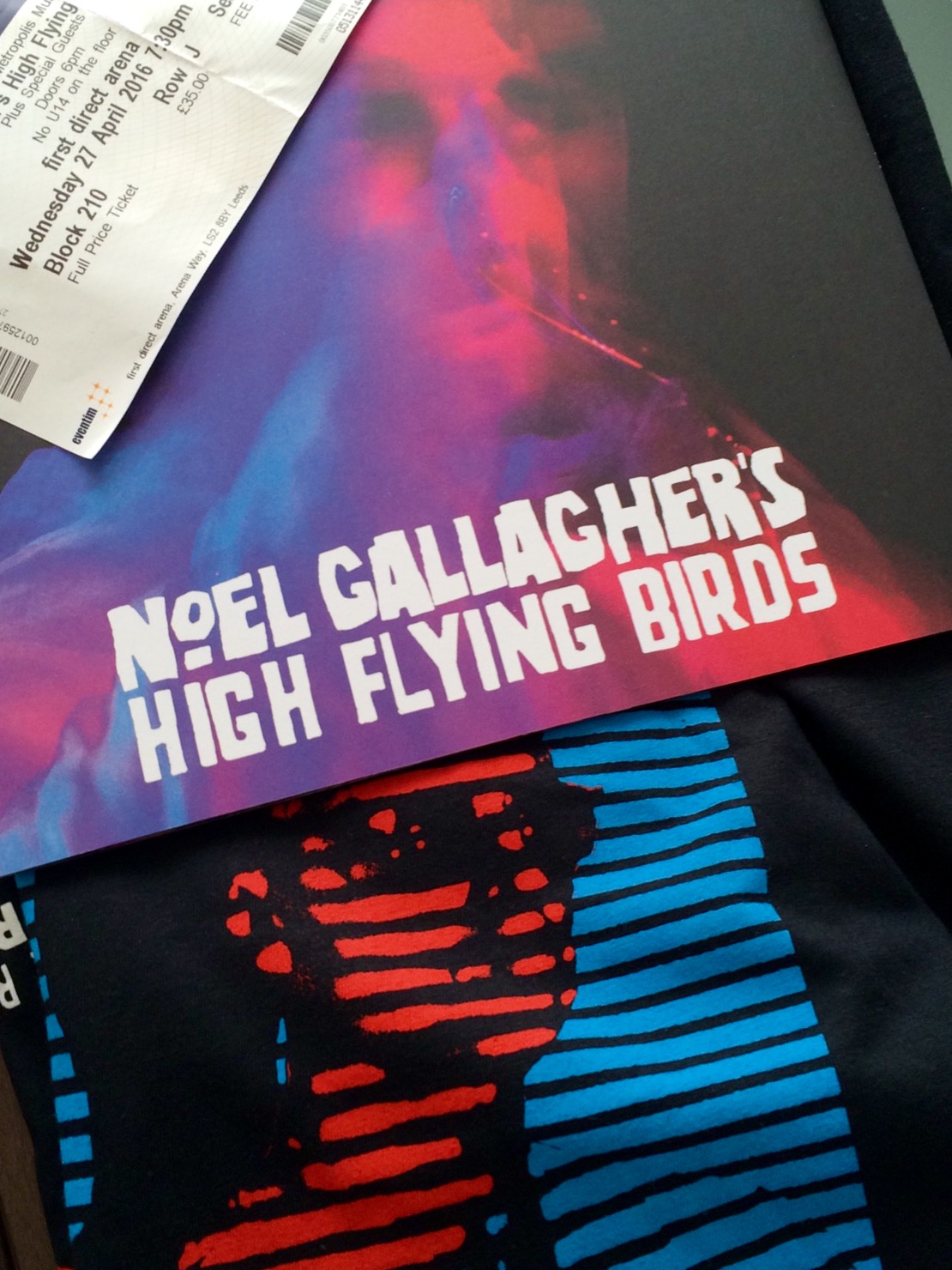 Yesterday evening, as the god of meteorology indecisively pondered over which season’s weather to provide for the inhabitants of our West Yorkshire metropolis, my daughter Rachel and I ventured into Leeds for food and a gig.

The god of meteorology’s indecisiveness was akin to my wife Karen’s when shopping for clothes last week, when her inability to choose between two dresses drove me nuts.

He had mischievously decided that when I was under shelter to proffer sunlight and generally calm conditions for the masses.

However, whenever I stuck a toe outside of the cover of a restaurant or shopping centre, he amused himself by producing precipitation so heavy I’m sure I caught sight of a man leading animals two by two to an ark at the top of Briggate!

As we walked towards our planned choice of eatery (see it’s not that chuffing hard to make a decision god of meteorology and Karen!) an elderly man walked beside us by the Merrion Centre. He was bearded, clad in a long wax jacket and a fedora.

“I see it’s raining.” he told me as we walked.  I smiled back disingenuously resisting the urge to respond “Thanks for telling me that. I was wondering why I was piss wet through!” At that point our brief encounter thankfully ended as we parted ways.

I’m not sure why I was so grumpy as I had an evening of Italian food and a Noel Gallagher gig to look forward to. I put it down to the rubbish weather and standing in camel dung left by one of the animals heading towards the ark on Briggate.

At the restaurant I was so wet I could have rung out the water from my lightweight jacket into a glass and saved myself the cost of a drink. I wouldn’t have got got drunk with it but at least it would have been free…….. Although coming to think of it with my coat I might have done!

Despite the smell of camel dung and barely being able see each other due to the steam emanating from our drying clothes, we enjoyed a pleasant meal in a decent venue.

So after replenishment, and in a slightly drier condition, we headed outside to brave the elements to get soaked again. Thankfully the music venue was only a relatively short walk away, which was predominantly undercover if you cut through the nearby shopping centre.

After buying a t-shirt and programme from the merchandising stall, and with steam still emanating from my clothes, we headed into the arena itself. 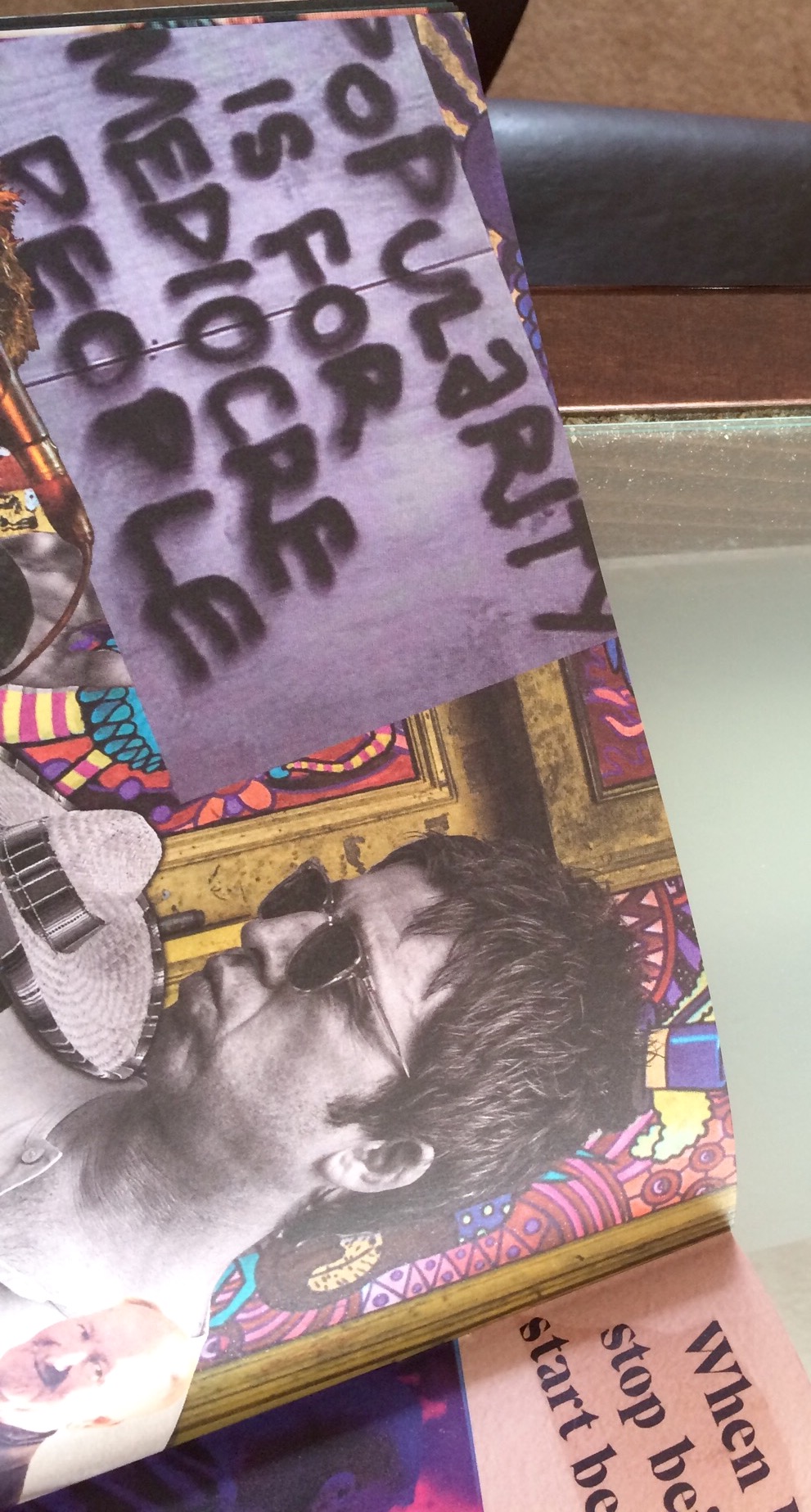 As we sat I was growing concerned at all the steam emanating from my clothing as they were no longer wet and I was the only person exhibiting condensation problems!

I didn’t dwell on it though as the support band who I’d heard was Super Furry Animals (who are decent enough) were due on stage. It wasn’t long before the lights went off and the first band appeared.

To my surprise the Super Furry Animals advertised turned out to be to be Alvin & The Chipmunks!

Of course that is fictional. The very notion that Noel Gallagher’s High Flying Birds would be supported by Alvin & The Chipmunks is ludicrous. One of the seminal songwriters of his generation giving house room to a band like that would be unthinkable……. Well unless Alvin was in a charitable mood and agreed to accommodate Noel and the lads!

Anyway, Alvin couldn’t have possibly performed last night. I saw him heading towards the ark on Briggate with Mrs Chipmunk (at least I think she was his Mrs!) earlier in the evening.

Obviously, it was the real Super Furry Animals who supported the driving force behind Oasis and his new band of scally mates.

Their first song opened with quick flashing white lights that broke the darkness like lightning bolts. There will be a proper lighting technician term for them, but as I don’t know it, and can’t be arsed to google it, so I’ll just say it was like strobe lighting.

After the first song had concluded, the Super Furry Animals introduced their lighting man as it was his final gig with them. They didn’t say why he was leaving; however it wouldn’t surprise me  to hear it was to defend litigation cases from people who’ve had an epileptic fit during their first song!

Anyway, around 9 pm Noel and the High Flying Birds appeared on stage.

What you got was what I expected, as I’d seen him in Nottingham last year. A mixture of well written anthems, tightly performed by a bunch of rogues who thankfully misspent their childhoods learning the art of music.

There was a fair mix of High Flying Birds and Oasis tunes sung by Noel with his usual stooped, ‘seen his arse’ delivery.

Legend is an over used word, so I’m not going to use it. What I will say, though, is that over the past 25 years this diminutive Mancunian has given more to music than most other performers of that generation. That’s a rubbish summary of his accomplishments but I’m not a music critic. I’m just a bloke who writes daft blogs.

How will history record his contribution to his art? I don’t know as I’m not knowledgeable enough about the genre. I am, though, prepared to wager it will be seen as more than that bloke on ‘Britain’s Got Talent’ a few years back who was singing something about losing his keys and phone!

As we walked away from Leeds Arena, the god of meteorology had changed his mind again and we were greeted with a fluttering of snow. Either that or Liam had turned up to see his brother and had just sneezed!

I asked my 23 year old daughter what she thought of the gig. She replied that she thought it was great entertainment, before loudly exclaiming “Dad, look out for that camel shit!!”