I indulged in a spot of document purging this morning. It’s took a while, but at long last I got my backside in gear after acknowledging I couldn’t put off this task any longer.

It finally dawning on me that my procrastination was starting to impact the cordial ambiance in Chez Strachan; so I decided it was time to step up to the plate!

My haste to undertake the job also ramped up a notch after Karen threatened if I didn’t do it by Friday she’d invite her parents down for the weekend! …… My wee spouse certainly knows my Achilles heel!

The pruning of paper work had become a necessity, due to a growing requirement to retrieve storage space from our ever burgeoning cupboards.

So following a bowl of ‘Special K’, a cup of tea and the failure to find another excuse to get out of it, I spent a productive few hours rummaging through folders.  They were an intimidating sight with their bulging paper work, certificates and a cheese sandwich from 2003!

A portion of the documents pertained to insurance for a car I sold in 2010, a restraining order for Karen’s parents, contents insurance details for a house I sold in 1996, a letter to say I’d passed my HNC in 1983 and confirmation of a provisional booking for a Menorcan holiday, in 1999 ……… Or was it a provisional booking of my son’s confirmation the same year?! ….. I best double check that!

Despite acknowledging I’m a terrible hoarder, it never ceases to amaze me the vast amount of detritus I collect in my storage cupboards.

However, it turned out to be a fruitful three hours, during which Karen and I filled two large heavy duty sacks of paper and cardboard; in readiness to shred and re-cycle tomorrow. 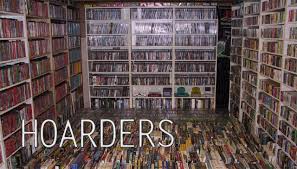 It wasn’t the most entertaining three hours of my life, but it was a good job done!

My next task is to sort out the loft! God only knows what I’ll find up there! I already know I have an old pair of sheepskin gloves up there, which belonged to my grandad Jack (who passed away in 1977)!

I’ve no idea why I kept the gloves! I can only think years ago perhaps I dreamt up some mad idea to clone him from DNA contained on the sheepskin! As cloning technology isn’t advanced enough to do that yet, I going to have to keep hold of them for a while longer!

I’m not the only one with an old possession of my grandad Jack’s. My dad owns an old pair of his step ladders, which he acquired in the 1970’s. They are the old wooden type of ladder with no bar to grip on at the top.

Bereft of a security bar and rickety with age, maintaining balance on these stepladders is a precarious fete if you need to go any higher than the bottom two steps!

Taking into account the safety concerns rendering them almost useless, I can only surmise that my dad is similarly affected by the hoarding gene! 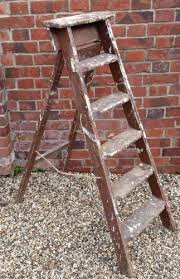 Also up in the loft are several newspaper cuttings, pennants and a scarf relating to Leeds United. They are just a few of the many items stored up there I collected in the 1970’s.

Additionally, I also have several work related memoirs hoarded somewhere up there. They include the first ever pay slip I received in October 1979, where my net pay is shown as £123.

As a 16 year old lad, working in the post room of the north east area offices of the National Coal Board, I felt like a millionaire with that £123.

Apart from paying board of £20 to my parents and a bit of pocket money to my younger brother and sister, I had a whole £100 to myself for a month. I felt like I’d won the national lottery! …. Or I would have done if it existed in those days!

I had no idea what I was going to do with all that cash at the time. I wanted to buy a crow but the local pet shop couldn’t oblige with anything avian. So instead I bought shit loads of galaxy chocolate bars. That’s from the paper shop on Low Fell, by the way, not the pet shop!

I couldn’t train the chocolate bars to catch rabbits, mice and return on command, like I could perhaps a crow, however the sugar rush they provided managed to kill off any melancholic thoughts!

One thing for sure is that when I do get around to clearing out the loft I won’t be climbing up there using my grandad’s rickety old stepladders!

Anyway, I’ve not had any lunch, so I’m going to close this blog now to see if the cheese sandwich from 2003 is still edible! 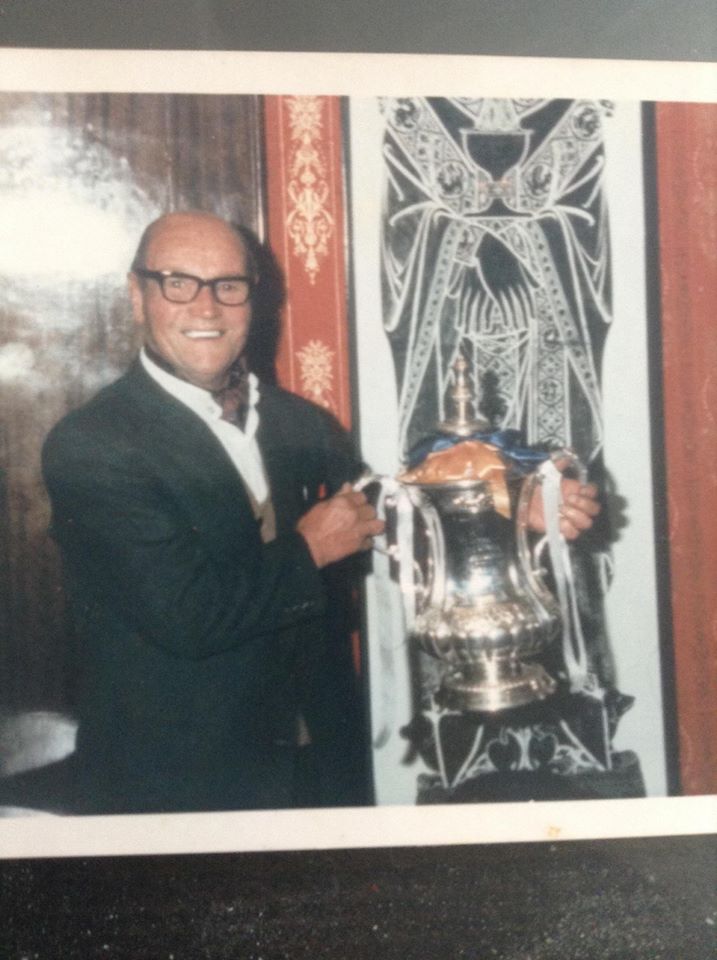