Yesterday evening saw me participate in the fifth zoom quiz night with some buddies from the north east of England. A clambake including its usual heady mix of inquisition, live music and whimsical banter borne from decades long amiability.

The protagonist’s feasting on an eclectic smorgasbord of frolics, inquiries, interspersed by the acoustic guitar soundscape of original song material from my brother Ian, along with one Tim Marrison of Longhorsley manor.

Topics of the seven rounds, one penned by each participant, included music, film, football, Disney and Glastonbury. The degree of difficulty varying depending on the benevolence of the inquisitor.

For example, our Ian asked five questions about obscure footballing clubs whose nationality required revelation. These five clubs, predominantly originating from Scandinavia and Eastern Europe, so obscure I’d suggest residents of the actual nations would’ve struggled identifying them…… Either that, or our kid was just making them up on the hoof.

After four hours of making merry, the evening concluded with victor Jeff Patterson taking the spoils. Mr P’s prize for such erudition a £5 voucher for Sainsburys store, which expired last November. Tim finished a close second, and I think our kid and yours truly tied for third.

If I was going to be overly saccharin, I’d suggest group were all winners on the night. Each of us benefactors of the brio manifesting from another entertaining few hours via Zoom.

To close, I include the questions yours truly presented to the chaps.  These inquiries those I’d earlier posed to Amazon Alexa; her answer to each is accompanied by two incorrect answers, affording protagonists a multiple choice response. Please bear in mind some of Alexa’s responses weren’t quite as asked, for example question 6 was incorrectly answered by the virtual assistant.

The correct response from the trinity of choices. per question is highlighted in italics and with a Bold footed A, B or C……. Incidentally, the individuals queried from question numbers 7-15 are the groups main protagonists:-

3 – “What month of the year does the plant buddleja ordinarily flower? – A) “June”;……… B) “It’s dependant of the soil’s alkaline content”;…… C) “Ask Alan Titchmarsh. I know chuff all about gardening” 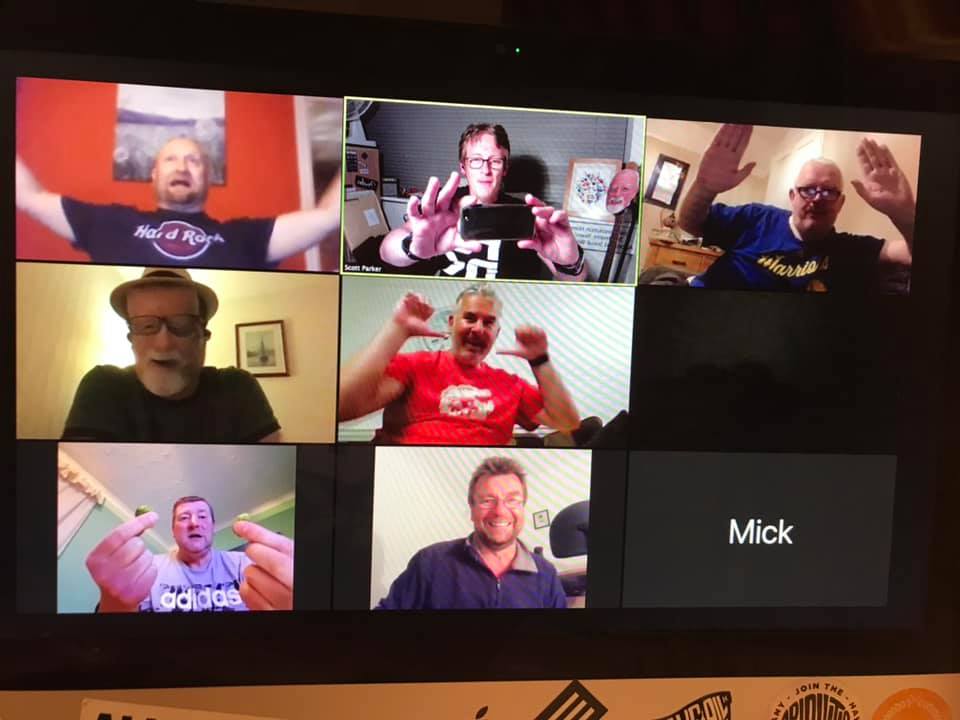