Saturday 4th July – Concluding my levels of existential brio required raising a notch at this mornings reveille, I maverickly ingested Sunday mornings heart tablets instead of Saturday’s meds. Before proceeding, can I just point out that unless both days pills are identical (as they are in my case), please don’t mimic this move at home.

Today’s American Independence Day. An annual celebration to mark the day in 1776 when US soil became free from rule by boorish, misogynistic, ignorant Brit’s.

244 years on, US’s current populace must take great comfort for the knowledge their great country has evolved significantly, to the point where they’re now governed by…….. erm…… well, I’ll let you write your own punchline to that one!

On Thursday afternoon, following the writing of my daily blog for writesaidfred.org and editing questions for that evenings Zoom quiz with buddies, I felt moved to venture down a thus far untrodden avenue of creativity. That of pencil drawings. 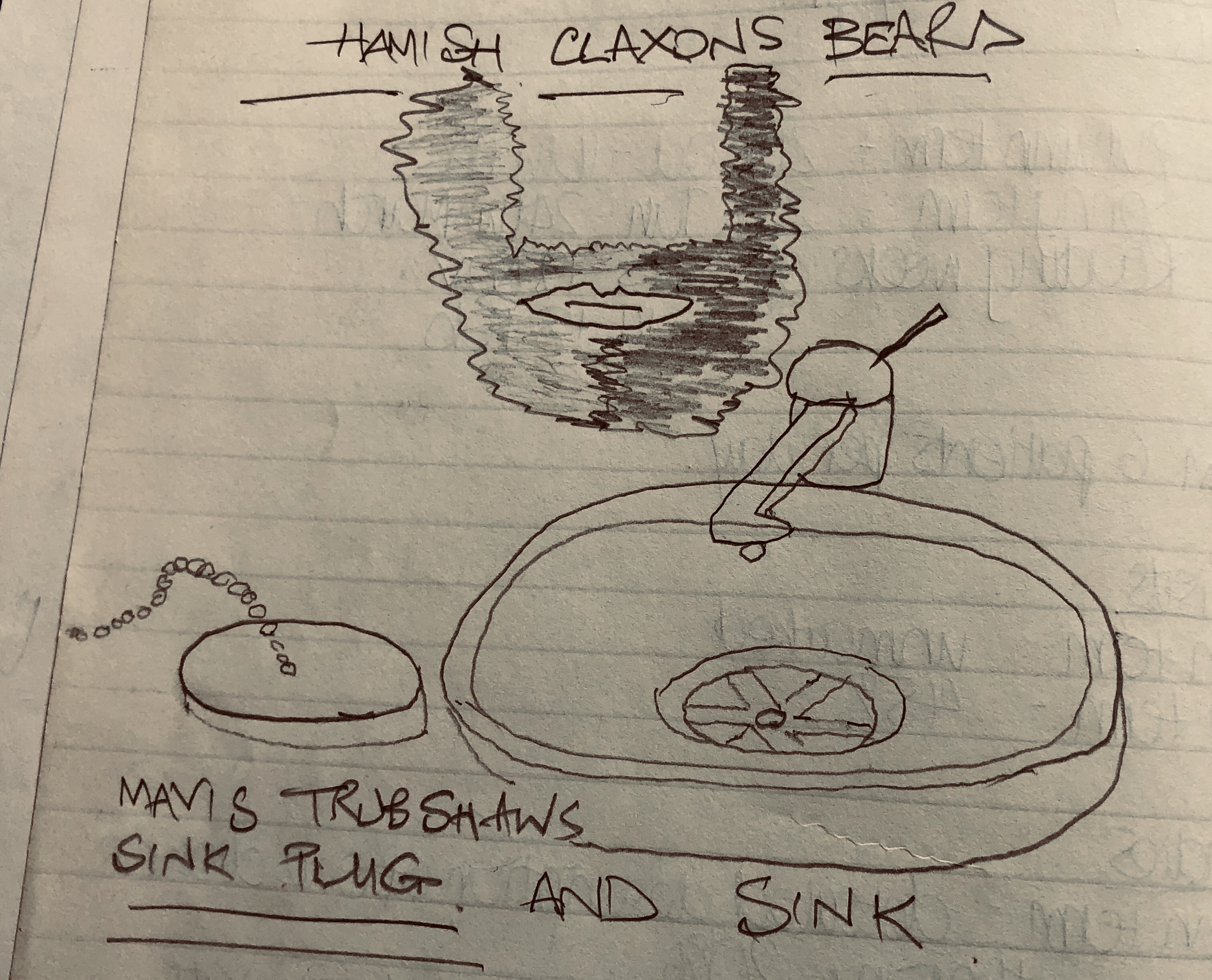 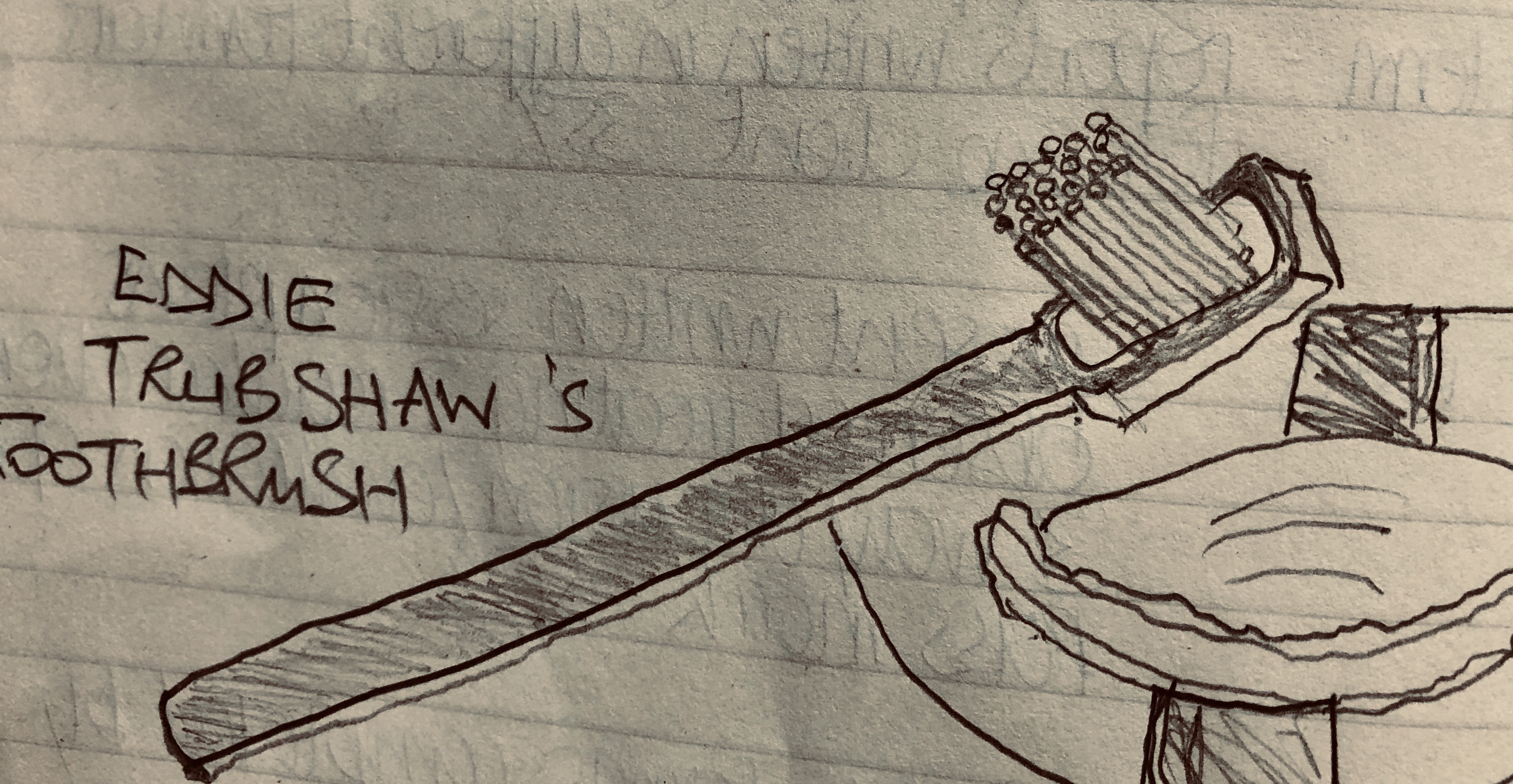 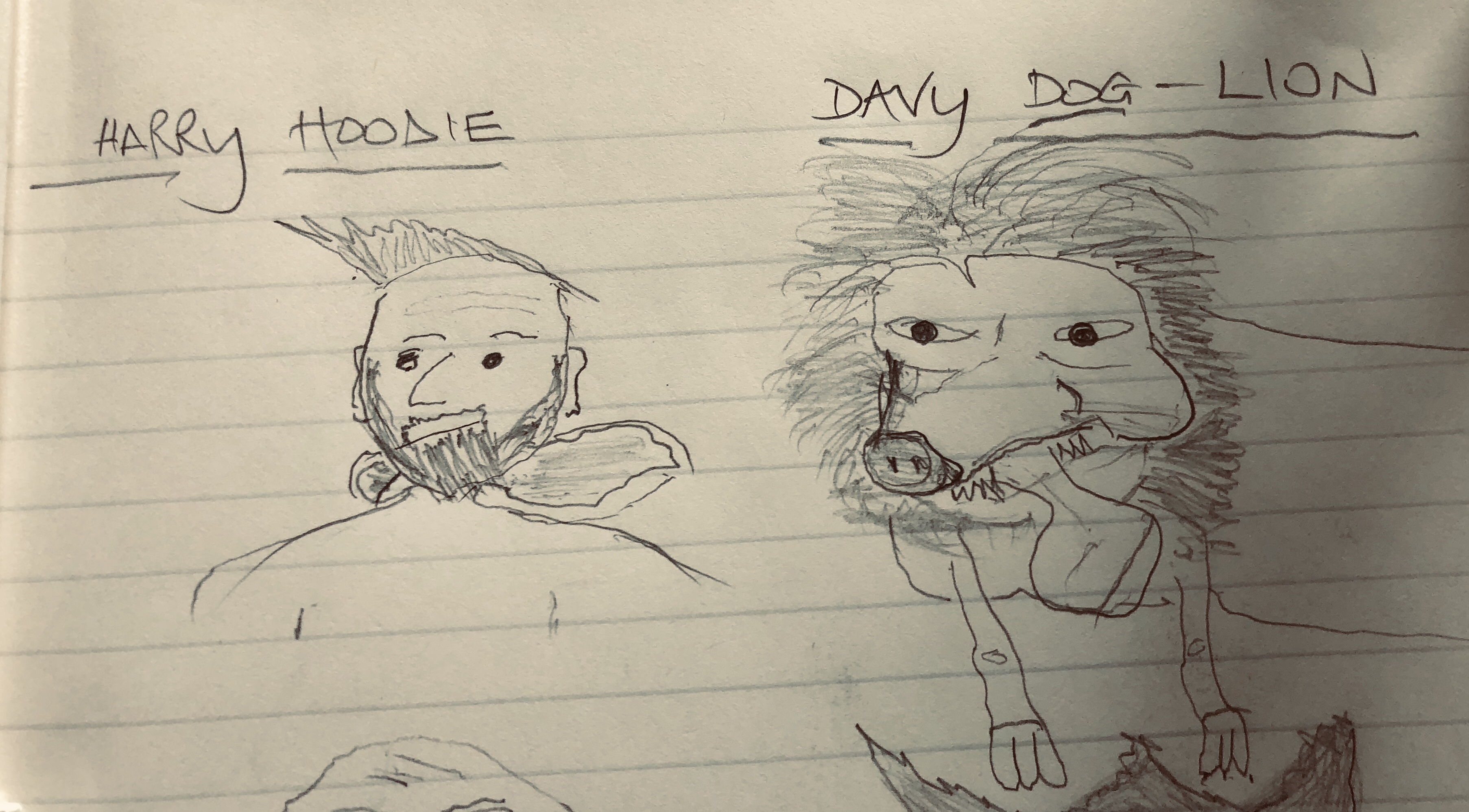 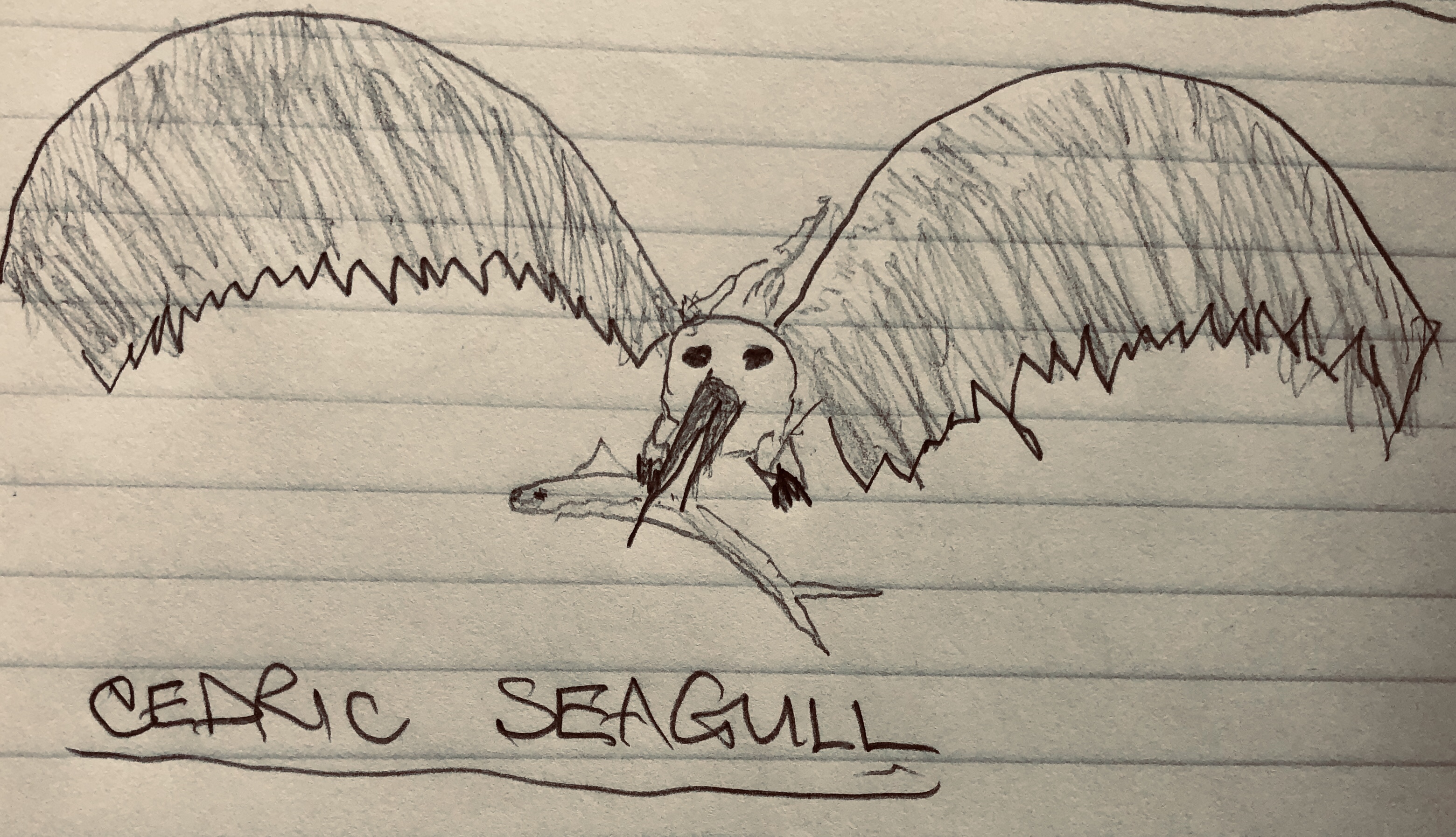 I’d be first to admit this artistic output is crude doodling, similar to those I’d jot on my workbook during a particularly boring conference call; or just desperately searching for the will to live. Nevertheless, I proffer no apologies at subjecting you, my discerning readership who’ll expect better, with these crimes against pencil work.

Instead, I’d back my dabble into the field of drawing, citing it as an example of ‘Art for art’s sake’. This slogan expressing a philosophy of arts intrinsic value being divorced from any didactic, moral, politic, or utilitarian function.

Arguing beauty within art is reason enough for pursuing it, and that art doesn’t have to serve purposes taken from politics, religion, economics, and so on. A doctrine to which Samuel Taylor Coleridge, Edgar Allan Poe, and Oscar Wilde apparently subscribed.

Basically, all that pretentious bollocks means the quality of artistic output is subjective, along with pointing out I’m not overly worried about these etchings crudeness…… As the Nazarene once posited “He who’s never drawn a rubbish picture cast thee the first stone!”

Incidentally, a Latin version of ‘Art for art’s sake’ is ‘ars gratia artis’; the motto used by Metro-Goldwyn-Mayer, which appears in the circle around the roaring head of Leo the Lion in its motion picture logo…… God, and maybe Dr Doolittle, only know what Leo would make of my drawing of Davy Dog-Lion.

If you’re mulling over what the etching beside ‘Eddie Trubshaw’s Toothbrush’ is, it was originally going to be a set of false teeth, but after that went awry it became ‘Archie Two-Strokes Cornish pasty’…… Oh you weren’t!

God, or maybe Harrogate clairvoyant Dottie Mare, only knows whether I’ll continue to pursue a policy of ‘knocking out’ these whimsical doodles. These tongue in cheek pencil depictions becoming another string to my creativity bow; an outlet following the posting of my narratives.

I may undertake a few more etchings this afternoon as a distraction from the inevitable stress manifesting from listening to the Leeds United match at Blackburn. My footballing amours fighting for promotion into the Premiership upping my angst and subsequent toilet visits by 400%…….. Thank god I stocked up on toilet roll pre-covid lockdown.

Anyhow, I’m going to conclude this literary/art odyssey. It’s 10am and I’ve not had any brekkie yet….. “Crumpets and marmite, patience my lovelies!!”