Sleep – The animal kingdom’s regeneration process. A bodily function aimed at refreshing the mind, soothing the inner being and enhancing concentration levels in preparations for the next day’s existential challenges.

In contemporary times, sleep longevity is only a fleeting suitor for many. The stresses and strains of modern life inducing regular bouts of insomnia. The alarm clock, also complicit in diminishing one’s snooze length with it’s seemingly ever earlier daily ring.

In the past, a misguided a group of theologians opined sleep was introduced by God. An interim solution until his busy schedule gave him the opportunity to invent streetlights…… Evidently, due to the popularity of slumber amongst his flock he maintained the function; with the caveat that you couldn’t covet you neighbour’s ass in your dreams.

Understandably the theory of this group was pilloried by the clergy, pew dwellers and anyone who coveted their neighbour’s ass.

Amongst other sleep related anecdotes unearthed during research, allegedly alarm clock’s were introduced by Georgian employers. A consequence of growing tired of financing assistants to wander street’s of the town’s terraced houses shouting “Get up you lazy b*****ds!… You were due in work 30 minutes ago!” 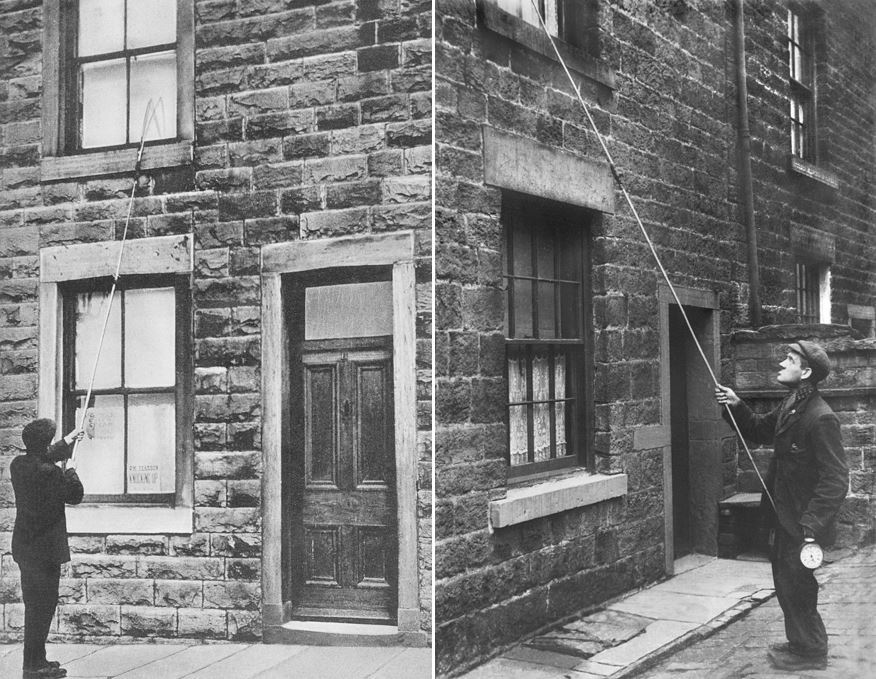 I count myself amongst those whose sleep longevity is only a fleeting suitor; habitual paucity of slumber being part of my existence for decades. A possible result of me working rotating shift patterns, including nights, between the ages of 20-40 years old.

For numerous reasons, I intensely disliked working nightshifts. I got very little sleep through daylight hours to compensate for being awake all night; meaning when I got to the end of my pattern I was absolutely physically and mentally spent.

The feeling of tiredness you feel when you hit the metaphorical 3-4am wall on a night shift was dreadful. Unlike any fatigue you feel through day and evening shifts, the pugnaciousness of the body at that time, as it seeks desperate regeneration, is all-consuming. I generally won the battle, however it was a war in which I could never have prevailed.

I worked predominantly for financial institutions during that time. Unfulfilling roles which, despite my disenchantment, I lived with. My rationale for not seeking alternative employment, where I’d maybe have experienced greater contentment, being the extra income a shift allowance provided. Invaluable when you have four mouths to feed.

Thankfully I left those 20 years of night shifts behind over a decade ago. Unfortunately, though, sleep still evades me. Akin to Antonio did Shylock after being unable to settle debts to the Venetian moneylender in Shakespeare’s Merchant of Venice.

In a lengthy speech to save her friend Antonio’s life, heroine Portia eruditely points out to Shylock the quality of mercy and the ease of it beneficence. A thought-provoking and moving monologue tugging at the Jew’s heartstrings. Her aim the annulling of an agreement for Shylock to take a pound of flesh nearest Antonio’s heart (and his certain death). Recompense sought for an unpaid loan.

Shylock, listened attentively to the young well-educated heiress as her advocacy skills made a glowing case for forgiveness. A consummate beauty, her speech enchanted the Venetian court, during which she laid bare the spiritual benefits of humanity, her arguments well pitched and just. She finished her speech with the following tender plea:-

“…….That in the course of justice, none of us

Should see salvation. We do pray for mercy;

And that same prayer doth teach us all to render

The deeds of mercy. I have spoke thus much

To mitigate the justice of thy plea;

Which if thou follow, this strict court of Venice

Must needs give sentence ‘gainst the merchant there.”

Shylock, clearly moved by the beautifully pitched oration, scratched his beard, smiled warmly at the young lady, before responding:-

“Did you know sleep was introduced by God as an interim solution until his busy schedule gave him the opportunity to invent streetlights?”