Adolf Hitler, or it may have been Joseff Goebbels, was accredited with saying that if you told a lie big enough and frequent enough, people would eventually believe it.

As kids, my siblings and I were told by our mater that if we told a lie big enough and frequent enough, we’d get a bloody good clip around the ear. 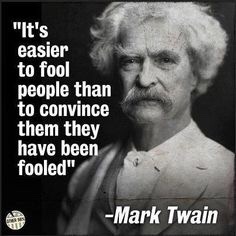 I wish I could write from a position of knowledge about the Pokemon Go game. Unfortunately, even though my Twitter and Facebook timelines are full of references to the free-to-play location-based augmented reality mobile game, I know next to nothing about it.

When it comes to the subject of Pokemon Go I write from the position of a cynical middle aged man who doesn’t play e-games on any device. In fact, if I ever did play any of these games such is my disdain for this mode of entertainment, I’d probably class myself as a ‘sell out’.

Don’t get me wrong, I respect people’s right to play and enjoy these reality computer games. Good luck to anyone who partakes in this pursuit. This is merely my opinion, which I’m entitled to express while I still live in a democracy.

Computer games have always left me cold. Or at least ‘Scott of the Antarctic II’ did anyway until I changed into extreme cold weather gear.

Talking of extreme cold weather gear, the north Norwegian’s, who are subject to severe meteorological conditions, have a saying that “There is no such thing as bad weather, just bad clothes”……. They must have bumped into my brother Ian’ at some point!…… Only kidding bro!

Actually, my tongue in cheek comment above was not only uncalled for, it was factually inaccurate as my sibling dresses very smartly. It’s amazing the quality of the clobber you can now purchase in the Sainsburys ‘Taste the Difference’ range.

Anyway, I digress; back to computer games!

As I proffered above, I have no idea about Pokemon Go and to be honest I don’t want to. The old school, middle aged, anti-computer games cynic in me has no time for this, admittedly globally popular, form of entertainment.

My knowledge on the subject of gaming is inconsiderable. I know the engine of the PS4 is petrol driven and kicks into life by shouting “Start you bloody thing!” while turning the key and revving the accelerator……. Actually, scrub that as I’m confusing it my neighbour Mike’s car?!

A friend reckons rates Pokemon Go very highly (no not Mark Twain) after his first session playing the game. He claims its so realistic that his restaurant lunch was eaten by Pokemon as he didn’t catch it in a timely manner!

I suspect this friend is lying and sought confirmation of this from Mike next door but he was too busy changing the oil on his PS4 (i mean car) to chat.

I hope the friend wasn’t being serious. I won’t be amused if on visiting my favourite restaurant my meal gets troughed by Pokemon or his cronies General X and Thommo!

I’ve no idea if Pokemon has buddies called General X or Thommo, however if he hasn’t the makers of the free-to-play location-based augmented reality mobile game might be missing a trick……. I might even have a game if General X and Thommo become reality in this reality game. 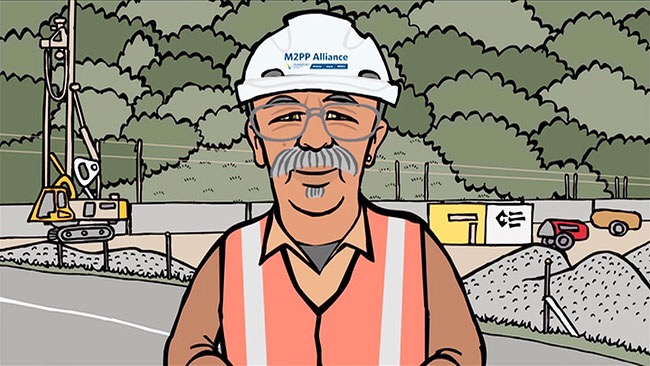 On reflection, perhaps I should be more open minded about trying these e-games out! My dislike of gaming is a negative energy; the type I’m striving to keep out of my life.

Surely my happy childhood memories of playing sport and indulging in board games like Subbuteo, Super Striker and Casden Soccer won’t get diluted by partaking in the computer games I loathe so much.

To clarify, Super Striker was a footballing game; not a board game where Trade Union Congress (TUC) leaders race to be the first to get their members ‘out’ as part of industrial action……. Although, that sounds a great game which I might look into marketing!

Maybe I’ve misjudged the lure of contemporary games! Maybe Pokemon, General X and Thommo can take me to levels of excitement I haven’t reached since I last saw actress Margot Robbie in ‘Wolf From Wall Street’.

Right, I’ll close this now as I’m off to Sainsburys to buy a ‘Taste The Difference’ t-shirt and Pokemon Go, as I want to be more ‘street’.

For your awareness, as a start of my strategy to ‘get down’ with the kids, I wrote this blog with my baseball cap and baggy clothes on backwards!

“Word up and Westside, my man!” as my new buddy’s Booker TG and his crew would say!……. I don’t know what the chuff it means but I’m sure I’ll be enlightened. 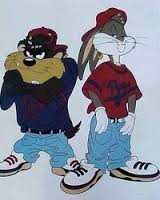